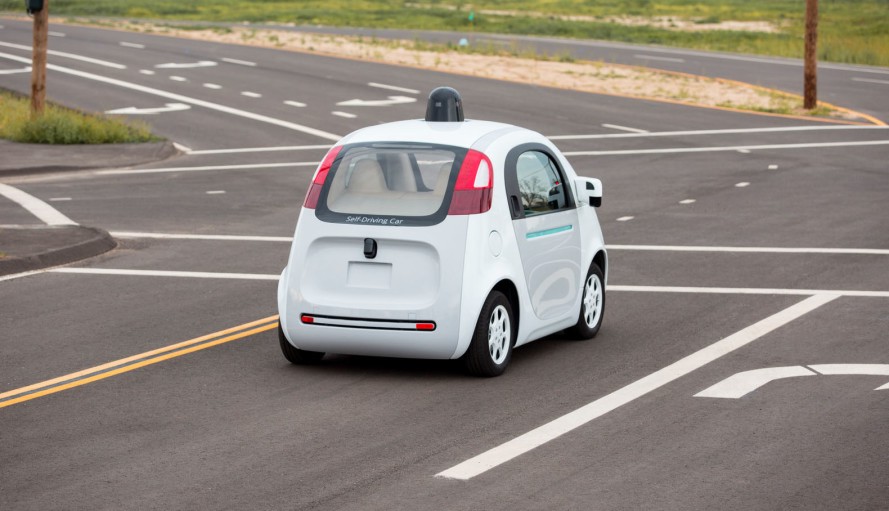 After almost eight years, Google is spinning off its driverless car vertical into a separate company called Waymo.

The name of the company apparently stands for “a new way forward in mobility,” accordingJohn Krafcik, the CEO of the new company. Waymo is a new Alphabet business, similar in hierarchy to Nest.

In a note posted to Waymo’s new website, Krafcik delves into the company’s history with driverless cars and the milestones that paved the way to this decision.

“We believe that this technology can begin to reshape some of the ten trillion miles that motor vehicles travel around the world every year, with safer, more efficient and more accessible forms of transport,” wrote Krafcik in the statement.

“We can see our technology being useful in personal vehicles, ridesharing, logistics, or solving last mile problems for public transport. In the long term, self-driving technology could be useful in ways the world has yet to imagine, creating many new types of products, jobs, and services,” he continued.

It was recently revealed that Google planned to abandon its plans to build an autonomous vehicle from top to bottom, in favour of partnering with automotive manufacturers that can produce the body of the car. Alphabet has already partnered with Fiat Chrysler to outfit the Minivan Pacifica with the latest in driverless technology.

This will allow Google parent Alphabet to focus solely on producing the autonomous vehicle technology itself. This announcement followed shortly after rumours surfaced that Apple had gone in a similar direction with its driverless project.

This decision was reportedly made by CEO Larry Page and CFO Ruth Porat. At the time, Page was also rumoured to be splitting off the driverless division into a separate company.

In addition, the heads of Google’s driverless service – then known as Chauffeur – are reportedly planning to launch a ride hailing service by the end of 2017.

Krafcik went on to explain that Waymo will represent the next phase of the company’s driverless journey by letting people use its vehicles to do simple things like run errands, commute to work or get safely home after a night out.