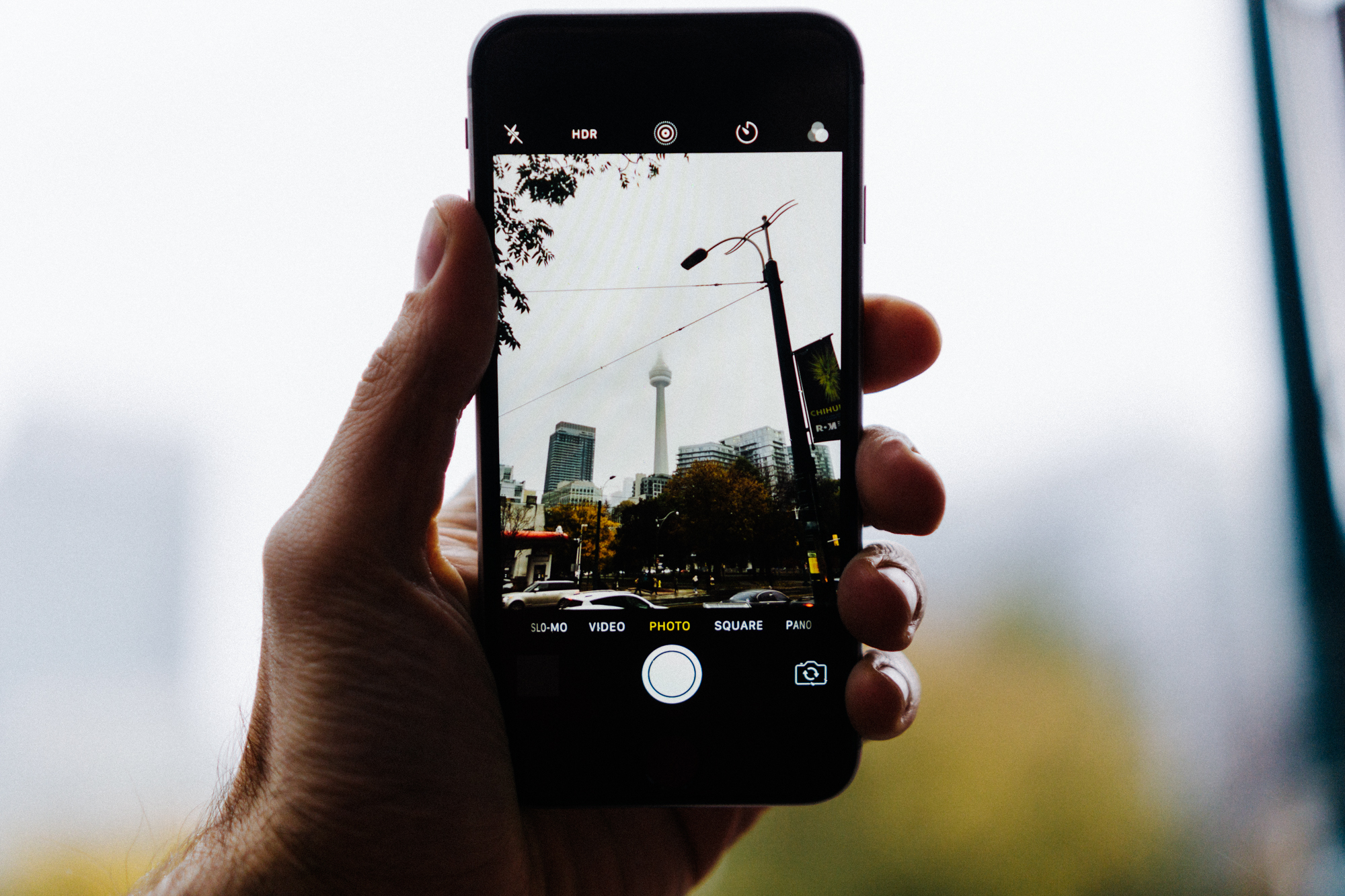 In its latest year in review, Flickr notes 48 percent of the photos uploaded to its photo sharing service in 2016 came from smartphones.

Continuing the trend Flickr saw in 2015, the number of image uploads originating from mobile devices grew nine percentage points, while DSLR uploads dropped from 31 percent to 21 percent, a change of 38 percent year over year. Other categories of dedicated cameras didn’t fare any better; point-and-shot uploads declined from 25 percent to 21 percent, while mirrorless uploads stayed still at three percent.

In terms of specific devices, it’s a familiar story. The majority of uploads — 47 percent, to be exact — came from Apple devices. In fact, eight out of the site’s top devices are made by Apple, with the iPhone 6, 5s and 6s taking the top three spots. Canon’s EOS 5D Mark II and Mark III cameras rounded out the list.

While Flickr’s stats certainly speak to how mobile devices have already established dominance in the photography space, it’s important to keep in mind they don’t tell the entire picture.

Notably missing from Flickr’s devices list are Android devices. This says less about the state of Android and more about the state of Flickr in 2016. In 12 months since Flickr’s 2015 year in review, Google Photos hit the 200 million user milestone. That’s 200 million Android users who likely aren’t using Flickr to upload and share their photos (Photos comes pre-installed on Android devices). Similarly, since 2009, some 7 million professional photographers have moved to websites like 500px.