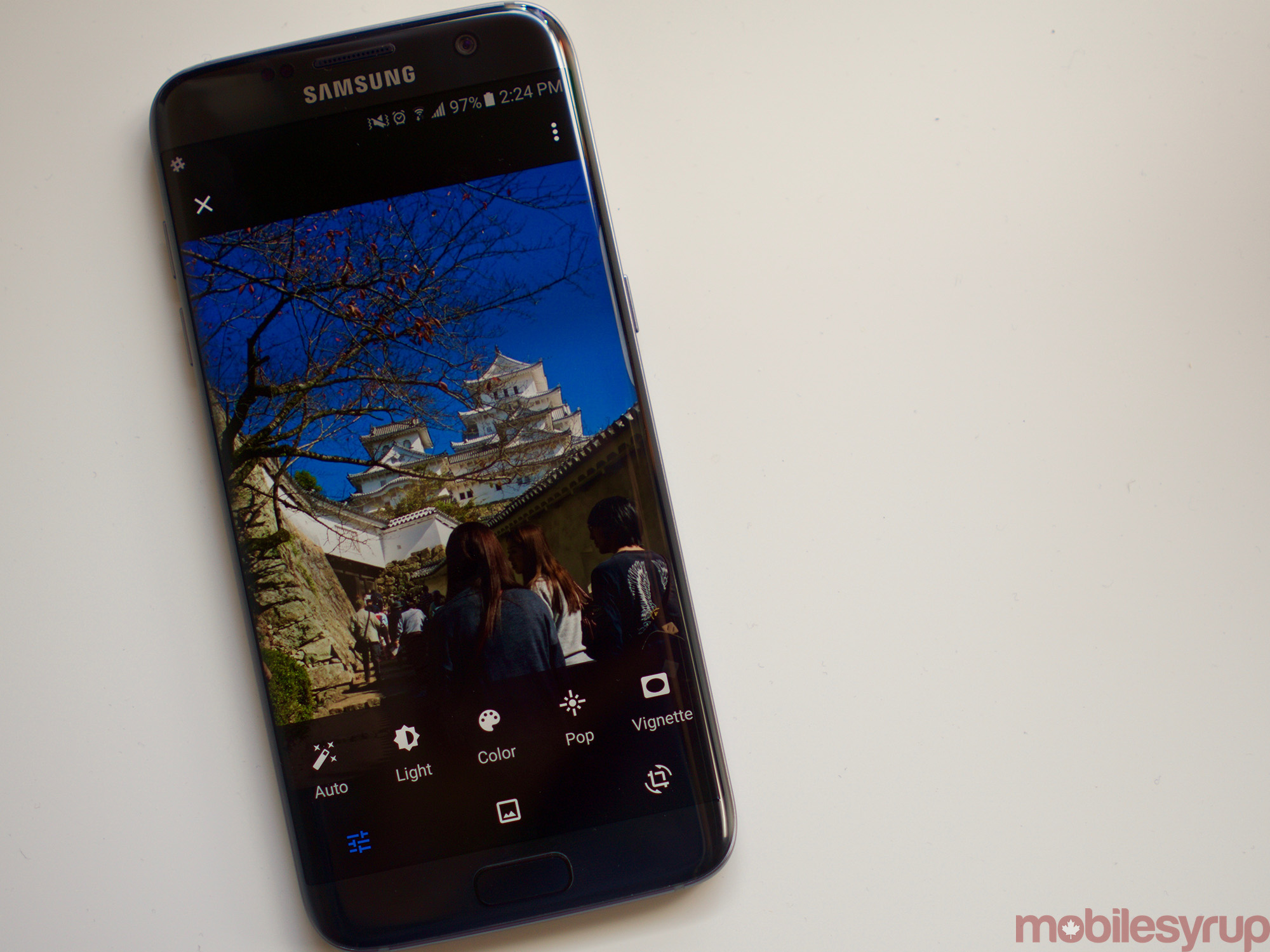 Large companies with successful products tend to talk a lot about that success, especially when they’re able to report their active user base amounts to millions of users.

For Google Photos, which released in its current form just a year ago, the service has helped a huge number of users manage and back up their photos, over 200 million in total.

To celebrate one year with the standalone Google Photos app, Google has pulled together a set of stats and tips to show off why it believes image saving service is better than the competition. It turns out, Google Photos has freed up 13.7 petabytes of photos stored on users devices since that feature released, and has created a total of 1.6 billion animations, movie clips, and collages for users.

Google Photos gives users the ability to create shared albums for groups like friends or families, where any user can add photos and all group members are notified for new photos. Facial recognition means that you can easily search for all photos of your best friend or significant other, even if they’re a little out of focus or in the background of a picture.

Finally, perhaps the best feature of Google Photos is contextual search and tagging, Google Photos automatically tags your images with terms relevant to the content of your photos. This means that searches for beach, sports, or road trip, pull up relevant photos you’ve taken with surprising accuracy.