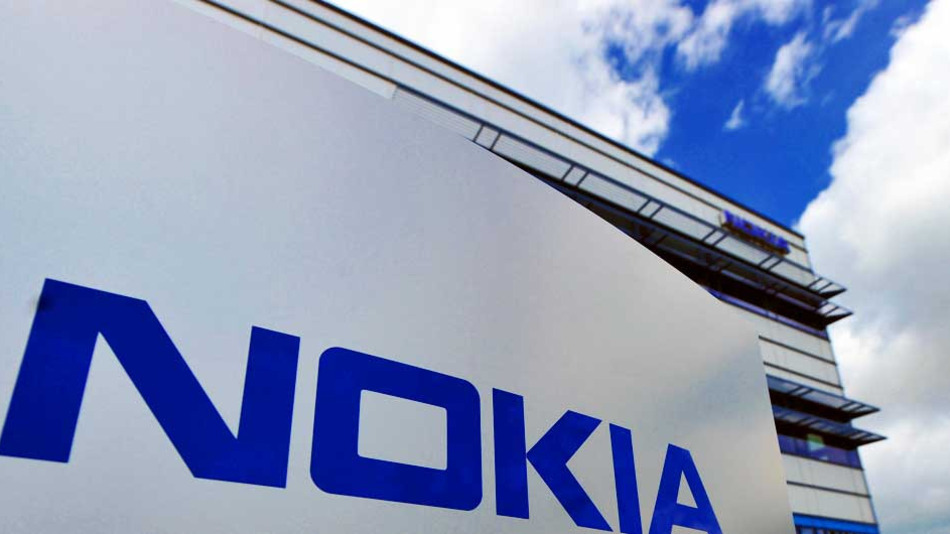 Nokia’s allegedly forthcoming D1C Android smartphone will come in two display size variants — 5-inch and 5.5-inch —  according to “reliable sources and protos” cited by Nokia Power User. The publication also published detailed specs for the two models, which are expected to run Android Nougat out of the box.

Besides the display size, the two variants will differ in RAM amounts and camera packages, reports NPU. Where the smaller (and less expensive) device stocks 2GB of RAM, the larger has 3GB. In terms of camera setup, the 5-inch device has a 13-megapixel rear shooter, while the 5.5-inch handset has a 16-megapixel rear-facing camera.

Otherwise, the smartphones appear to be identical, with a 1.4GHz Snapdragon 430 processor, 1080p display, an 8-megapixel front-facing camera and, surprisingly, 16GB of internal storage.

In addition to the specs, images and renders of the D1C devices have emerged via various Chinese media outlets. 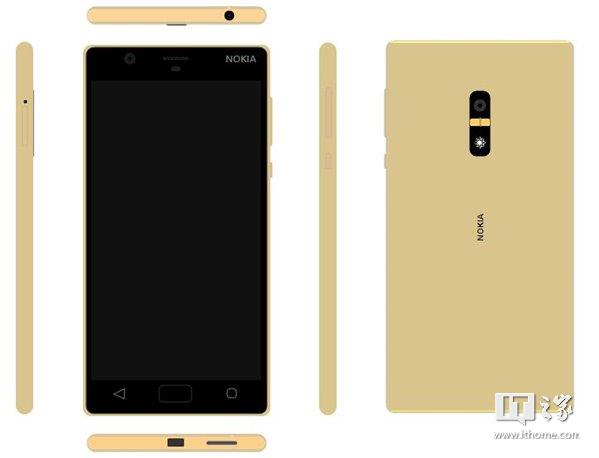 In August, Nokia stated that three or four Nokia-branded Android devices (both smartphones and tablets) would be unveiled in the fourth quarter of 2016 — though the announcements have likely been pushed to the Mobile World Congress in February, 2017. The company also confirmed that those devices will be HMD-designed and Foxconn-produced.

The Nokia brand has gone through a period of transition recently, with Foxconn’s FIH Mobile and HMD purchasing the Nokia feature phone division from Microsoft in May 2016. That same month, an HMD executive told ZDNet that the company has been granted an exclusive ten-year license to build Nokia-branded mobile products and that it planned to start building those products for Android in late 2016.