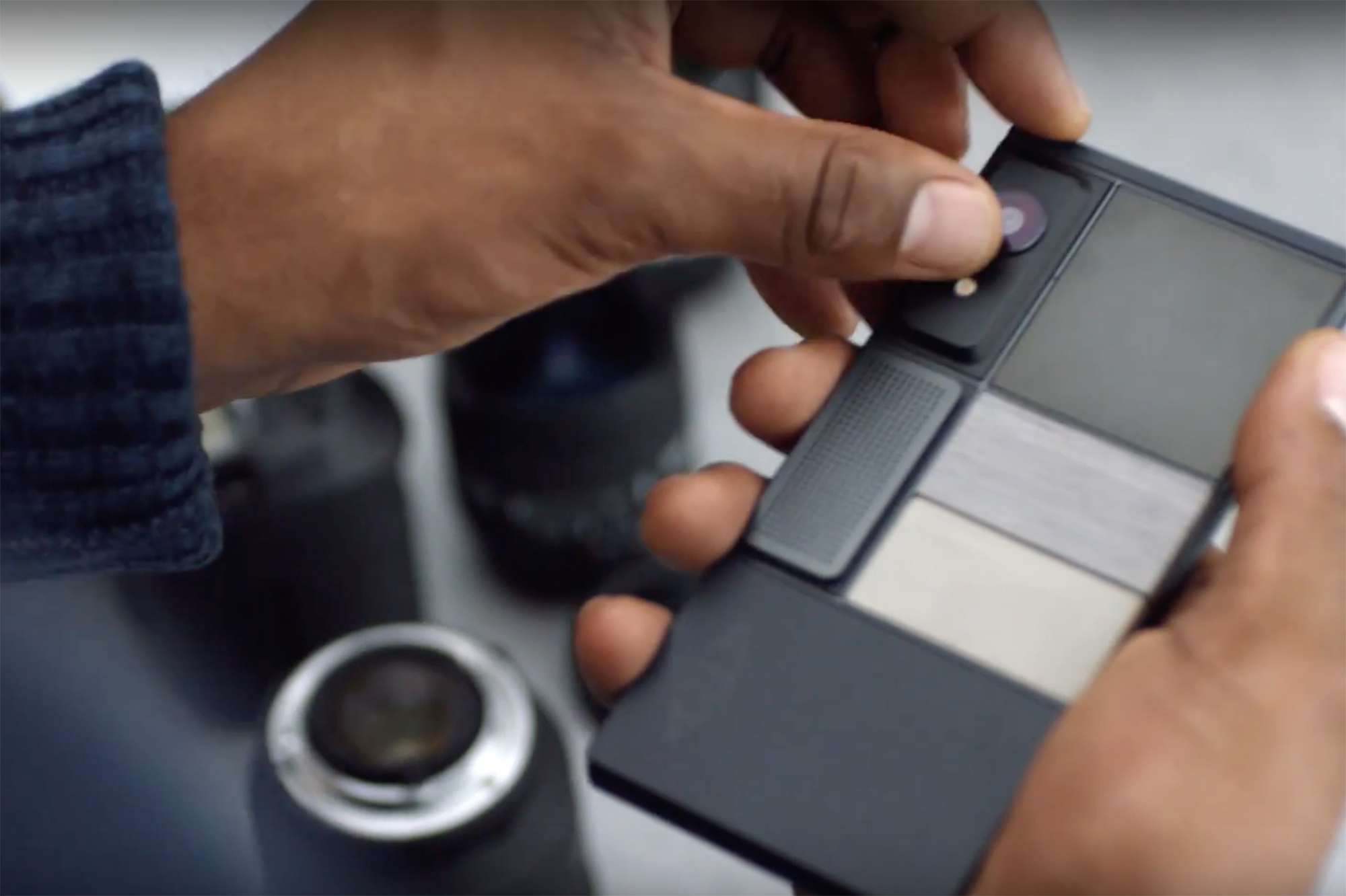 Google canned its Project Ara modular phone plans in early September, breaking the hearts of many fans who hoped to see the tech behemoth’s take on an emerging mobile movement.

Thanks to the folks at Phandroid, however, those fans can now lay eyes upon one of Google’s concept devices. 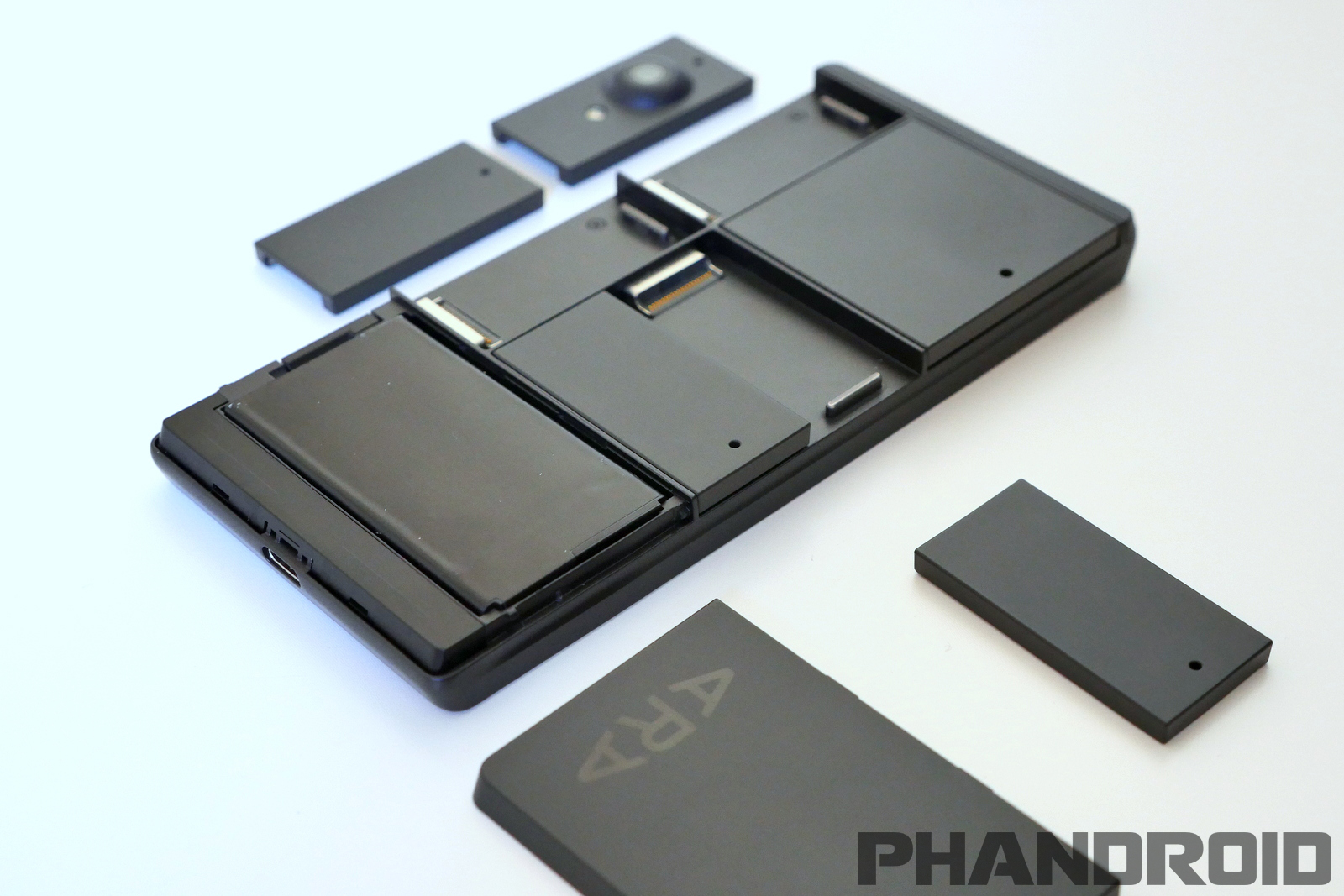 The publication notes that the modules on the back are covered in a soft touch plastic and are held in place by electromagnets.

With the handset in its possession, the website was also able to provide a full spec sheet for the Android 7.0-powered phone, revealing a Qualcomm Snapdragon 810 processor, 3GB of RAM, 32GB of internal storage and a 3,450mAh battery. 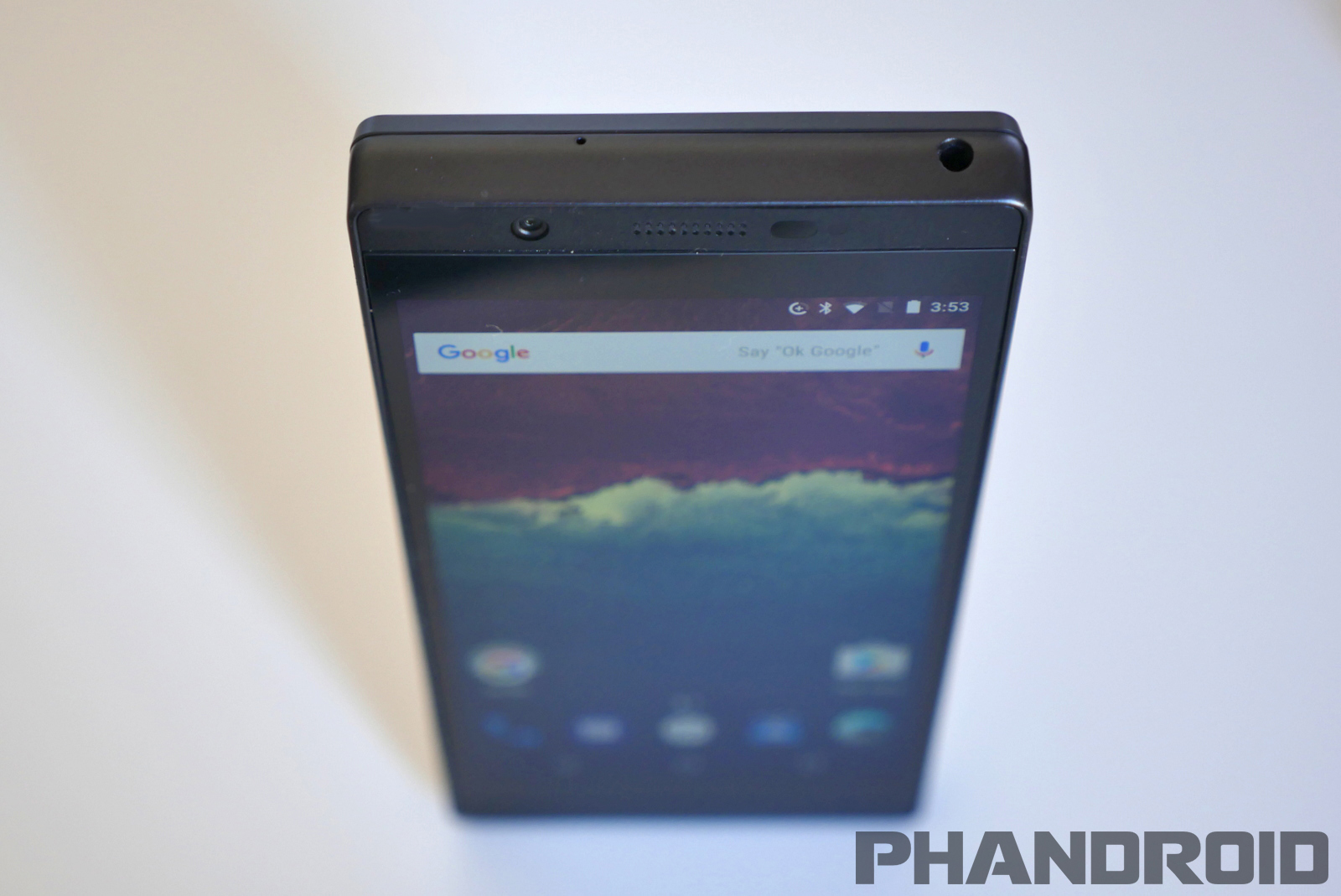 Additionally, the phone features a 5.46-inch 1080 x 1920 display and comes in at a hefty 190 grams, with bulky dimensions of 152 x 74 x 12.5 mm, sans camera module, which comes in at a perplexing 2.1-megapixel for the rear-facing shooter and 5-megapixel for the front-facing camera. Both cameras feature a fixed-focus lens and 1080p video capture.

As for external hardware features, the phone retains a headphone jack and uses USB-C charging.

According to Phandroid, holding the Ara is akin to “holding a brick,” which may be part of the reason Google did away with the project.

Check out the full gallery of photos here.