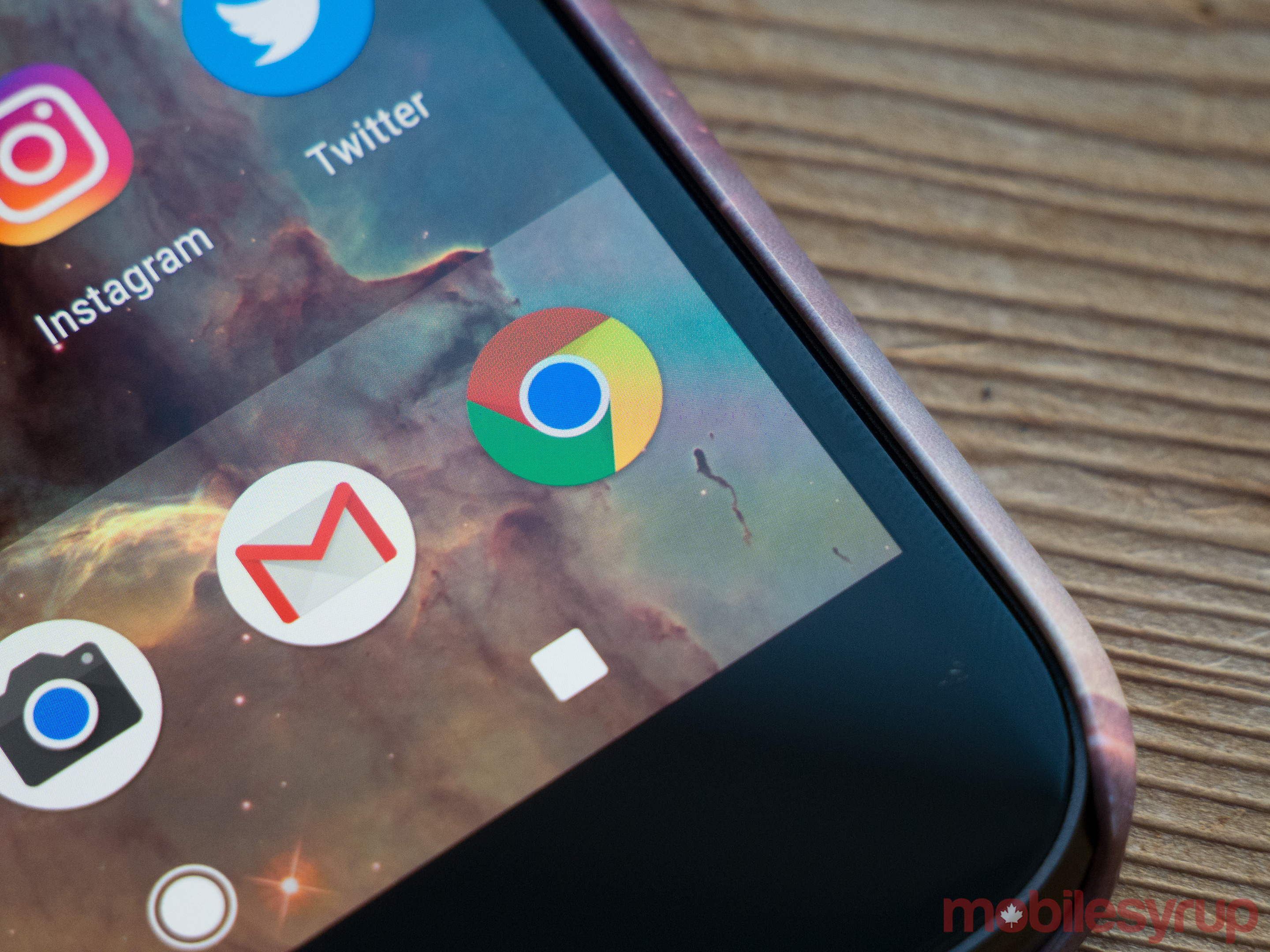 Chrome has hit a new milestone according to Google: the sometimes frustrating browser now has 2 billion active installs across desktop and mobile since its release in September 2008.

Chrome engineering vice-president, Darin Fisher, revealed the news at Google’s Chrome Dev Summit conference this week. It’s important to point out, however, that active installs doesn’t mean you’re actually using Chrome as your daily browser. This fact is even more true in the mobile space, where users often have multiple browsers installed on one device.

“I wanted to make this point that there are a lot of Chrome browsers out there,” said Fisher during his presentation at the summit, according to Tech Crunch. “What’s exciting about this to you all is that when you think about building for the web, there’ a lot of browsers out there that implement the latest web standards — that implement the latest and greatest web features.”

Still, 2 billion installs is an impressive number, especially when you consider the browser only launched eight years ago. Last year at Google’s I/O developer conference the company revealed that it has 1 billion users across Android, Chrome, YouTube and Search. The Mountain View, California-based company also revealed that Chrome has 1 billion installs on mobile alone.