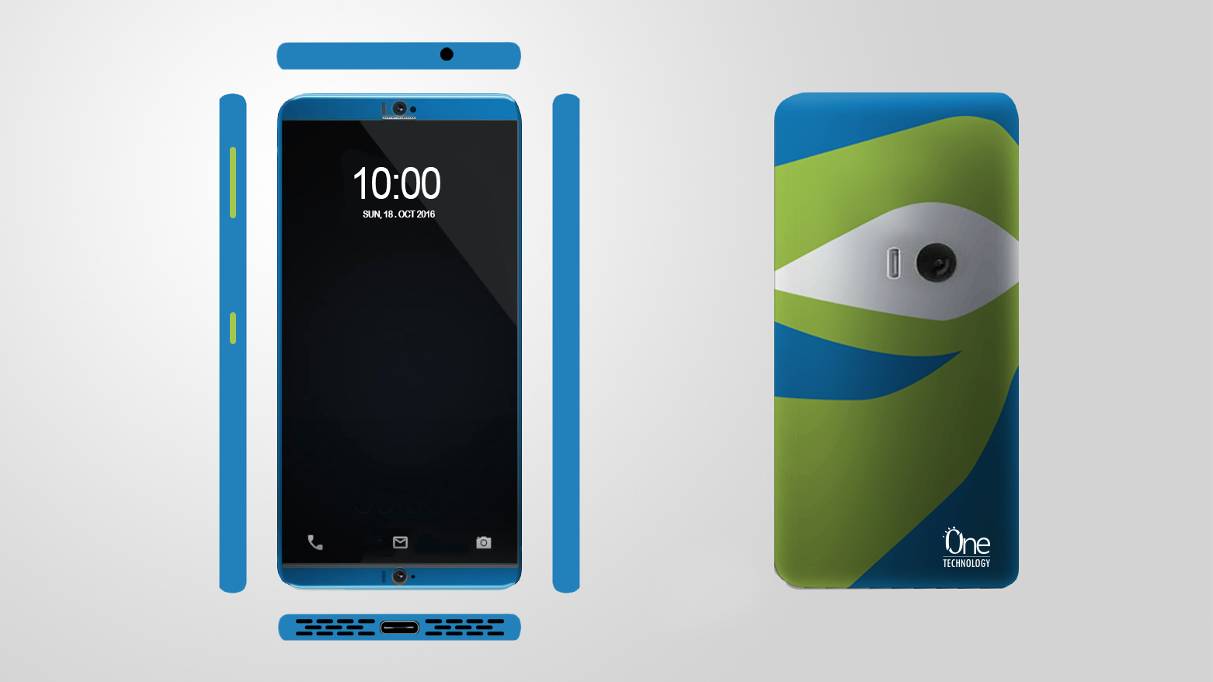 ZTE has revealed that the prize winner of its Project CSX crowdsourced initiative is the user submitted concept of an eye-tracking self-adhesive phone.

The company says that consumers from 176 countries participated in the competition, initially coming up with concepts, and then voting on the final product. The winner is set to be presented at the 2017 Consumer Electronics Show in Las Vegas, Nevada, with the retail version of the phone also going to market later that year.

“We are overwhelmed with the amount of consumer participation and positive reception to Project CSX,” said Lixin Cheng the chairman and CEO of ZTE USA.

“As the first smartphone manufacturer to take on crowdsourcing its next mobile device from start to finish, we are proud of how this project pushed the envelope, and that consumers from around the world have chosen to be part of this industry-disrupting process.”

According to ZTE’s documents, and as you might have already expected, the phone is designed to stick to objects thanks to its adhesive backing. It  also has the ability to track your eye movement, automatically scrolling the phone’s screen. Samsung’s Galaxy S4 included a similar eye-tracking feature that was eventually dropped in subsequent versions of the phone.

User votes for each conceptual product are as follows:

Unfortunately, the Nintendo like Powerglove, as well as the insane sounding interactive VR diving mask, landed in second last and last place in terms of votes.