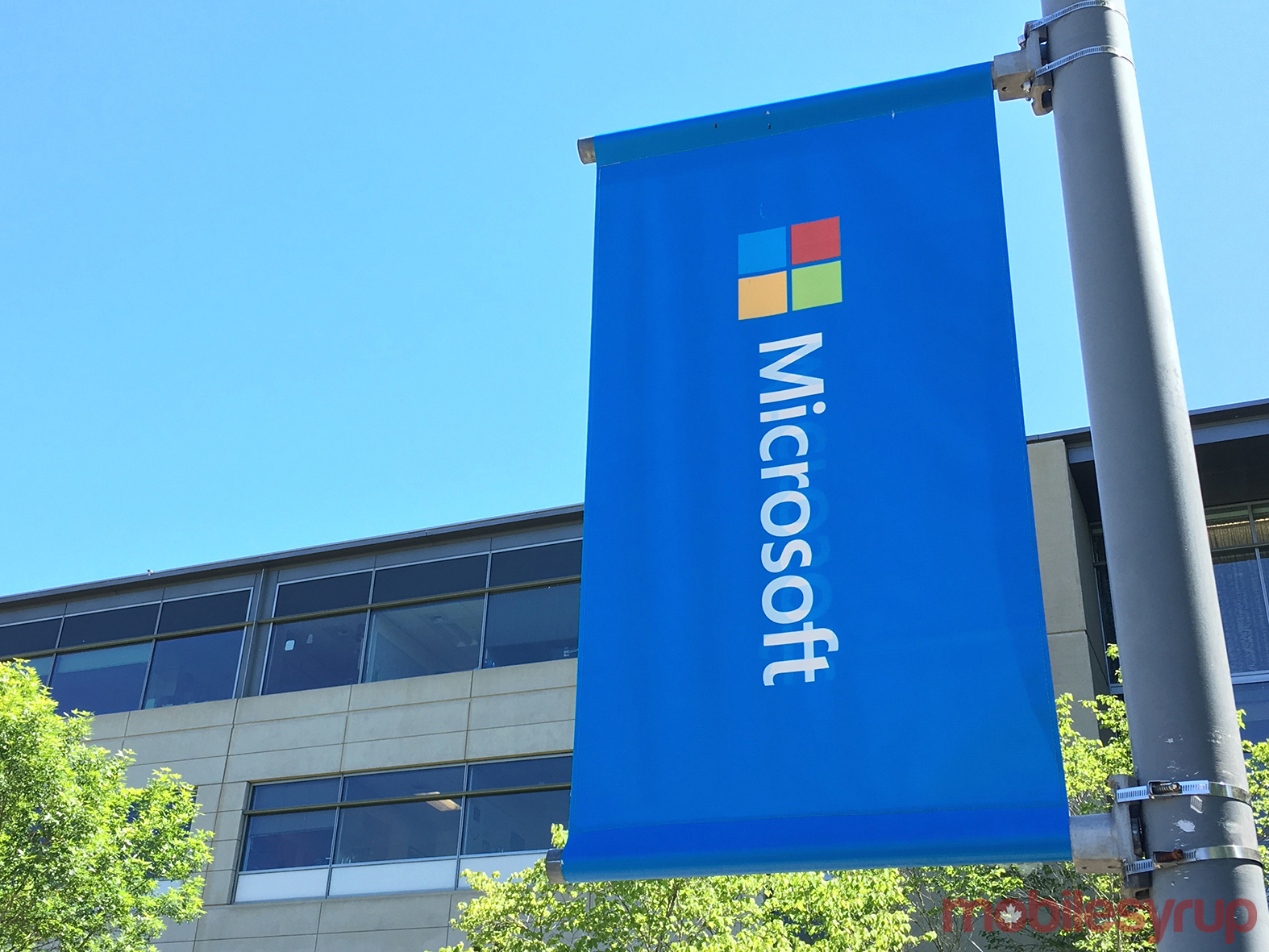 Microsoft has released its Q1 2017 financial results for the quarter that ended on September 30th, 2016.

The company exceeded predictions with an overall revenue of $20.5 billion USD and a net income of $4.7 billion, down from $4.9 billion this time last year. The report indicates that the high points of this income came from Office and cloud initiatives.

Interestingly, Azure revenue raised 116 percent and server revenue was up 11 percent. Microsoft has made significant efforts as of late to refine and improve its range of cloud offerings, making it one of the world’s most on-demand providers of cloud services.

Furthermore, despite a rocky start, the Surface brand seems to have successfully made a comeback. Revenue for the brand hit $926 million this past quarter, which is up 38 percent or $672 million year over year. The Surface Pro 4 and the Surface Book likely boosted these numbers significantly.

In regard to Windows however, revenues seem to have flatlined. The report indicates that personal computing revenue was down two percent to $9.3 billion, mainly because of Windows’ inability to increase its revenue year over year.

Furthermore, sales of Windows Phone are down 72 percent annually, which represents the worst of the company’s missteps this past quarter. Other areas that saw a dip in revenue were gaming, which was down five percent year over year.

The company blames lower Xbox console revenue. Despite this however, Xbox Live has risen to 47 million subscribers this past quarter, up from 39 million in the same period last year.

Microsoft recently completed an acquisition of LinkedIn, though the deal won’t be finalized until the second fiscal quarter. The results of this purchase will likely be felt in next quarter’s financial reports, though there has yet to be any indication of its financial impact.

As part of the quarterly report, Microsoft’s CEO released a statement about the company’s success and hinted at further development of its intelligence properties in the future.

“We are helping to lead a profound digital transformation for customers, infusing intelligence across all of our platforms and experiences,” said Satya Nadella, chief executive officer at Microsoft.

“We continue to innovate, grow engagement, and build our total addressable market.”