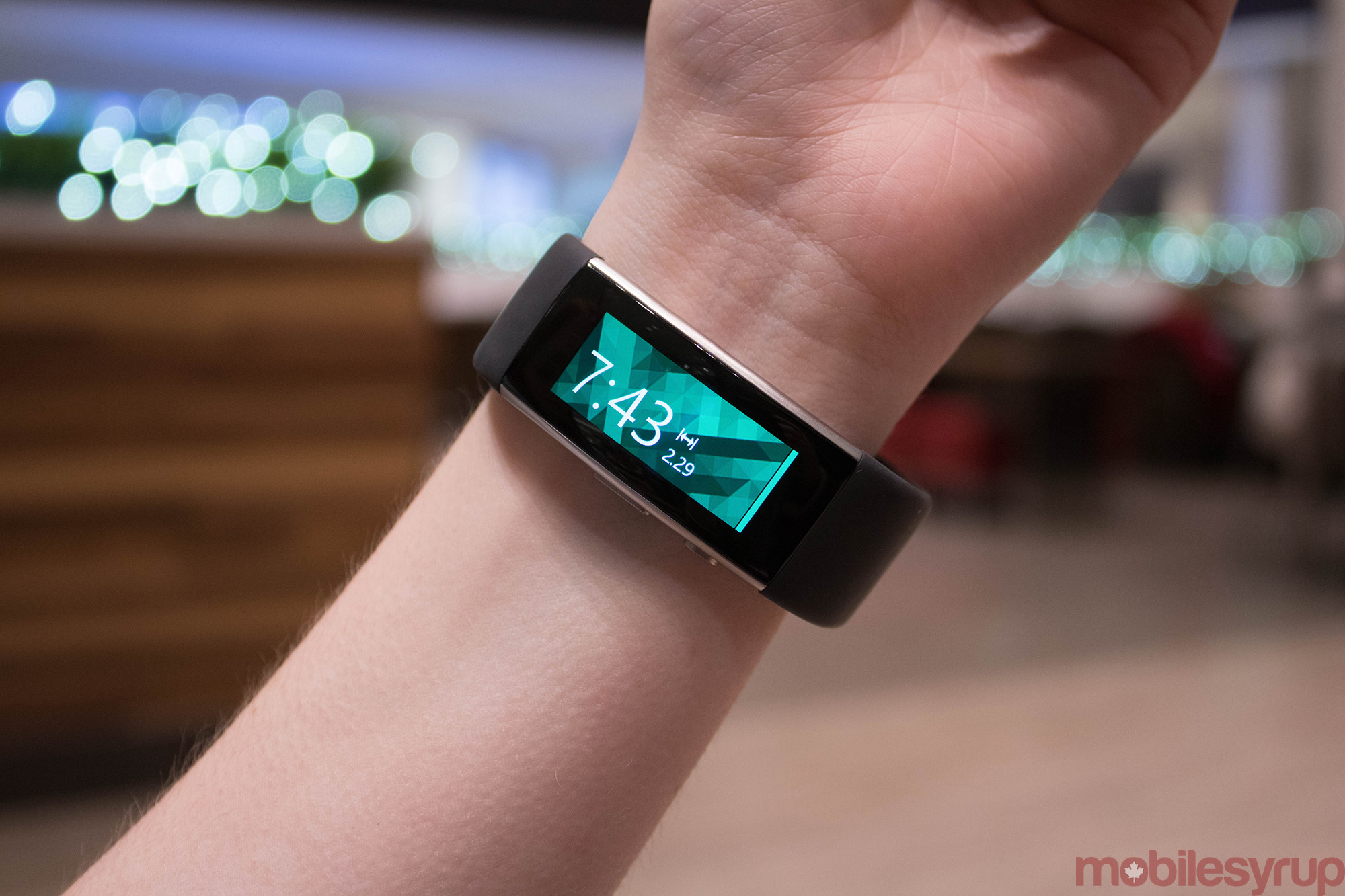 On October 26th, Microsoft is set to host a special Windows 10-themed event in New York City. While we expect the company to announce new hardware at the event, one thing that won’t be shown off is a new Microsoft Band. 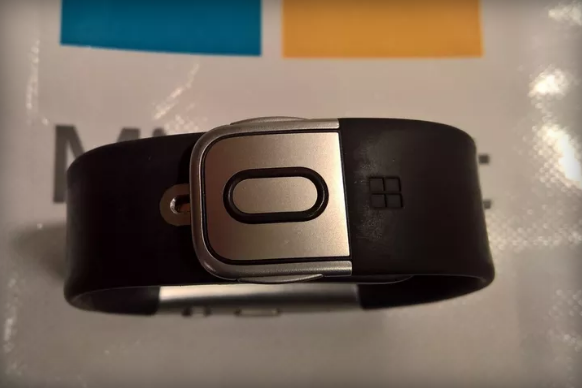 Microsoft delisted the Band 2 from its online store in early October. According to ZDNet writer Mary Jo Foley, the company also disbanded the internal team that was working on bringing Windows 10 to the Band and Band 2.

However, it looks like Band 3 was very close to making it into the event.

Over at the Windows Central forums, a user posted images of what appear to be a prototype of the Microsoft Band 3. The post has since been taken down, but not before websites like The Verge were able to save and upload photos of the device. 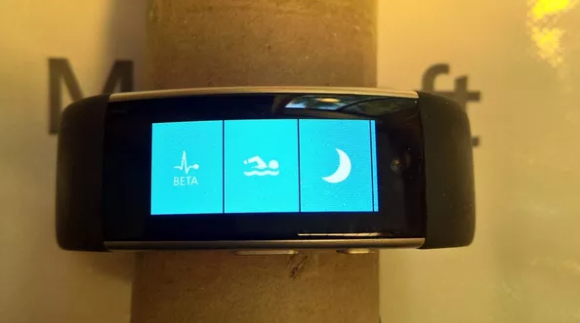 The individual who shared the images claimed the wearable featured waterproofing, blood pressure tracking and RFID support. Based on the second image, the waterproofing claim seems legitimate. It also looks like Microsoft redesigned the clasp design after some users complained Band 2’s clasp design made it uncomfortable to wear.

What’s your take on the images? Tell us in the comments section.