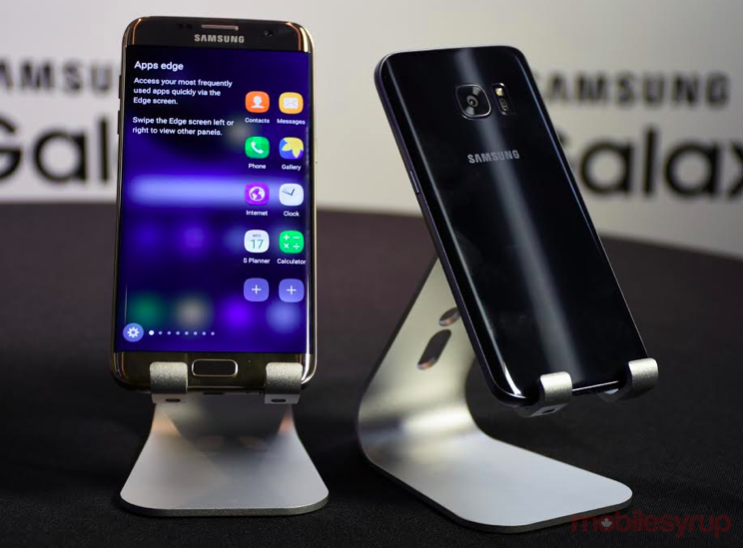 The Galaxy lineup has looked very similar for the last few generations, iterating on what has been a very successful device for Samsung. However, news out of South Korea this week indicates the the company’s next smartphone could be quite different from what we’re used to.

This week, a report surfaced indicating that the Galaxy S8 will depart from the look of the S7 in a few major ways, and that the device’s launch could be pushed up to convince the world it can still make a solid flagship device. Claims in the report include the removal of a physical home button from the front of the device, integration of a fingerprint sensor into the screen, and a dual-camera system on the rear, resulting in improve camera performance.

On a typical release schedule, the Galaxy S8 would be due out next spring, so an earlier release could mean it comes out closer to the beginning of 2017. Samsung is likely eager to start selling a new device their customers love in the wake of the nightmare the current Note 7 woes have caused.