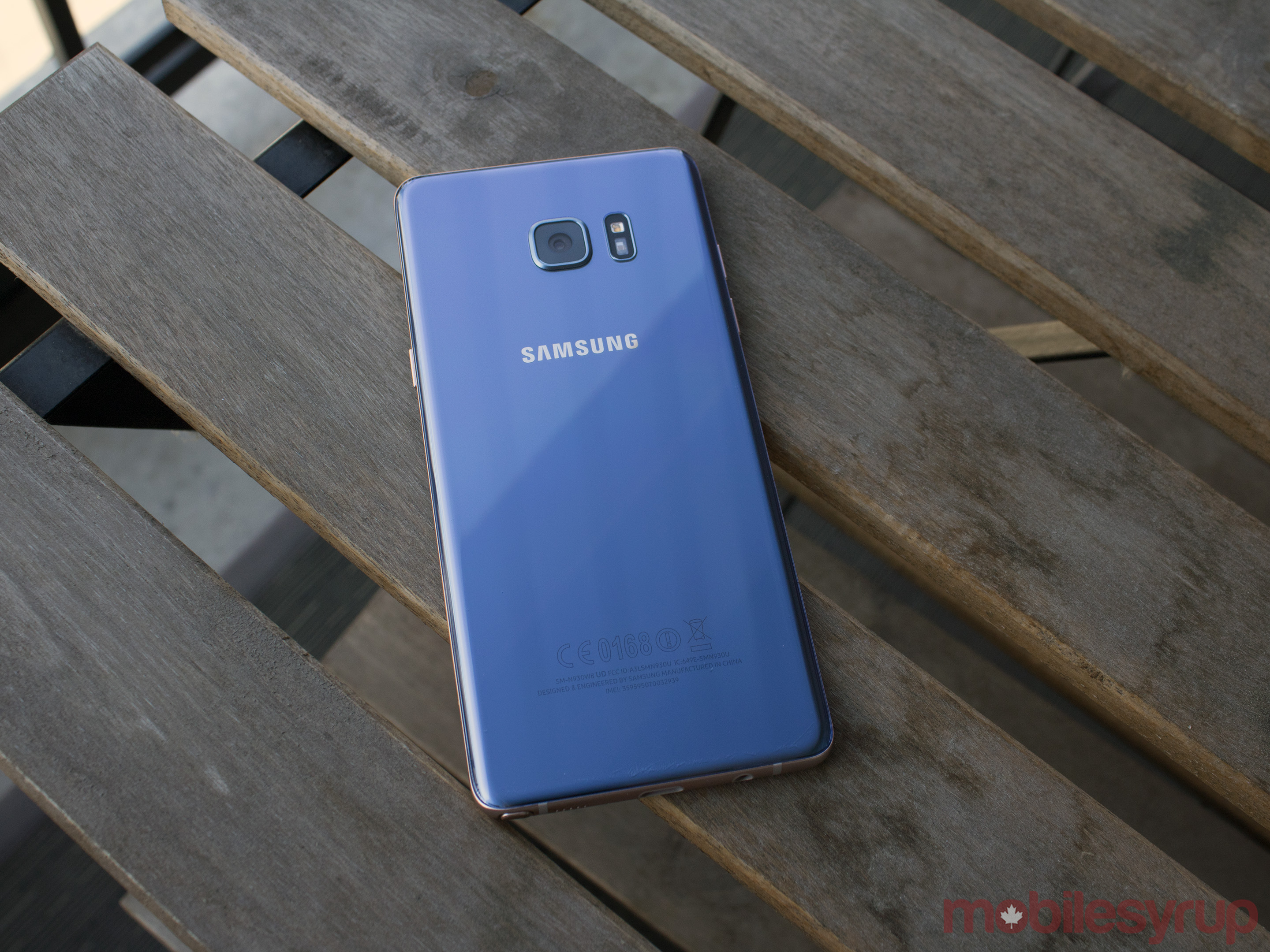 Starting September 30th, Samsung is releasing a software update that will limit current Note 7’s battery life to just 60 percent, according to a report stemming from the Associated Press.

This means that all non-recalled Note 7s will only be able to charge to 60 percent capacity, a move the company likely hopes will encourage holdouts to return their phones and also likely prevent the smartphone from catching on fire.

AP‘s report is cited from a Samsung notice posted in Korean publication Seoul Shinmun. The update seems to be currently confined to Korea, though it’s likely it will make its way to other regions soon, with most Note 7 related issues occurring in the United States. The latest numbers indicate that over 70 faulty phones have been reported.

In Canada specifically, Transport Canada has issued a warning telling Canadians not to take the Note 7 on flights. Health Canada is also working with Samsung to ensure the company’s recall goes as smoothly as possible and noted in a joint release with Samsung that only one case of overheating was reported to them so far.

Samsung sold approximately 2.5 million Note 7s since the phones launch last month. Replacement Note 7s will be marked with a blue S on their box.

Source: Associated Press Via: The Verge