Is this what the LG V20 will look like? 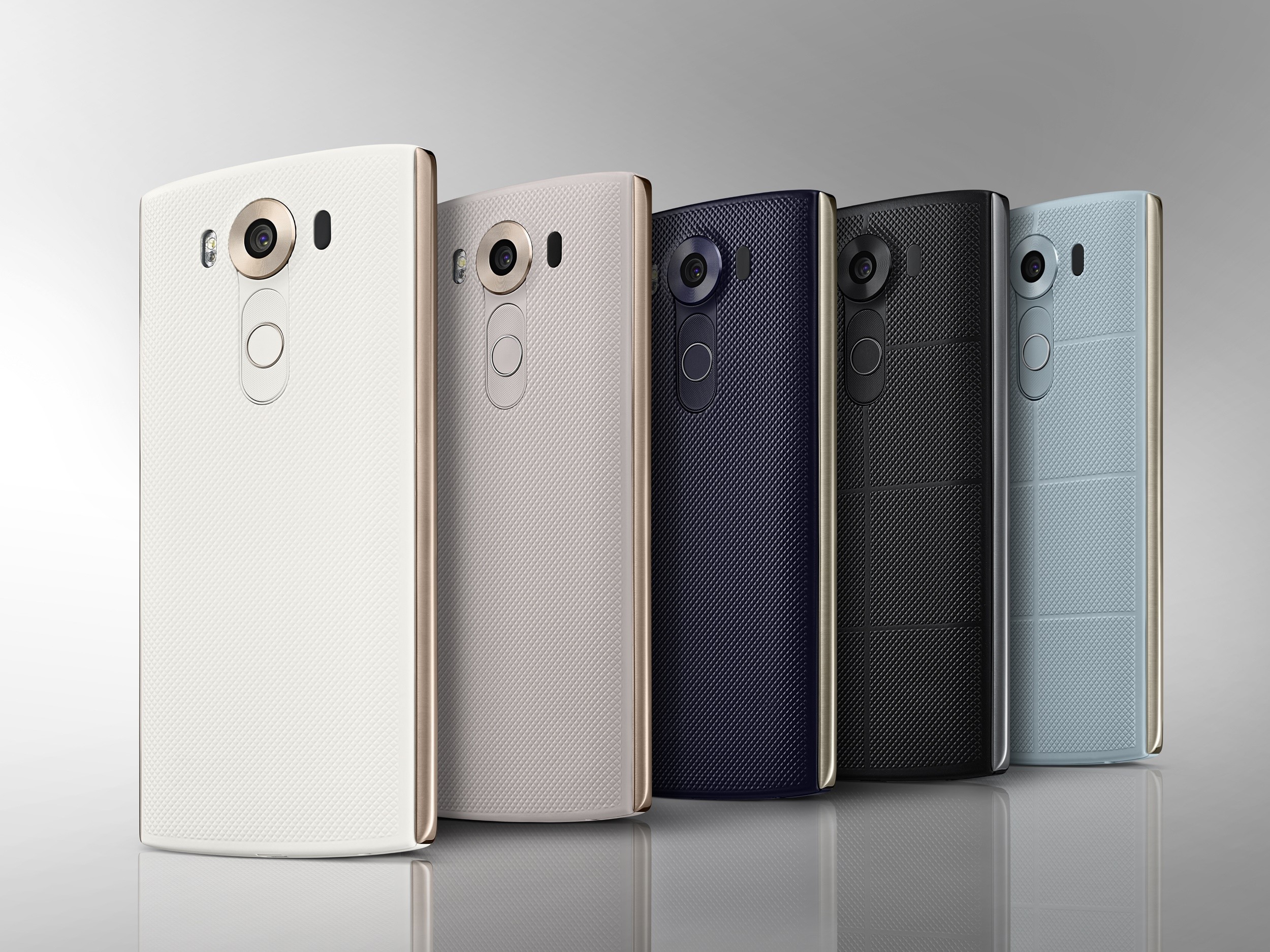 With LG set to unveil the V20, the company’s next smartphone and the first one to ship with Android Nougat, in less than a month, there have been very few leaks detailing the device. In fact, there haven’t been any until today.

Earlier today, Android Authority published its own renders of the upcoming device based on information it gleaned from multiple sources. 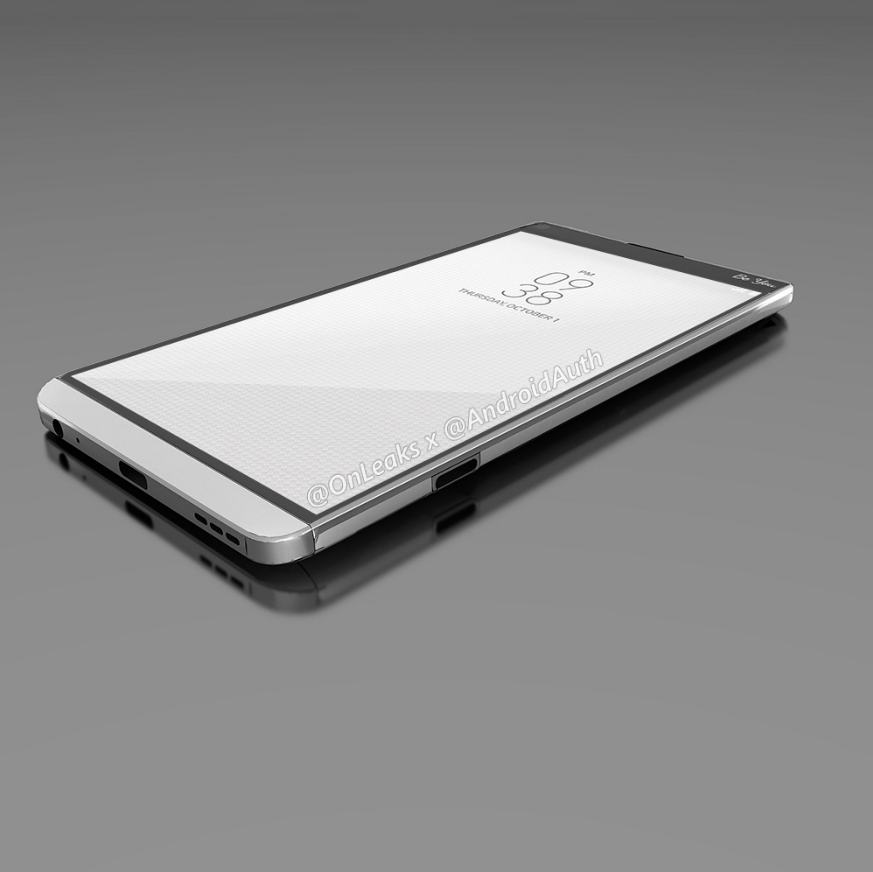 We’ll have to see how the final design compares to what Android Authority has put together here, but it’s likely the renders are accurate — in large part because AA worked with noted leaker Steve Hemmerstoffer to source its information.

Preamble aside, it looks like LG has turned back the clock somewhat on the industrial design it introduced with the G5. While the G5’s influence is still clear in these renders, particularly towards the bottom of the phone, the V20 looks closer to its predecessor and the G4 that inspired it.

Besides the shift in design direction, the most notable feature is the big camera bump on the back of the phone. According to Android Authority, the V20 will be 8.8mm thick at its thickest point. It’s also likely to have a dual lens setup like the G5. 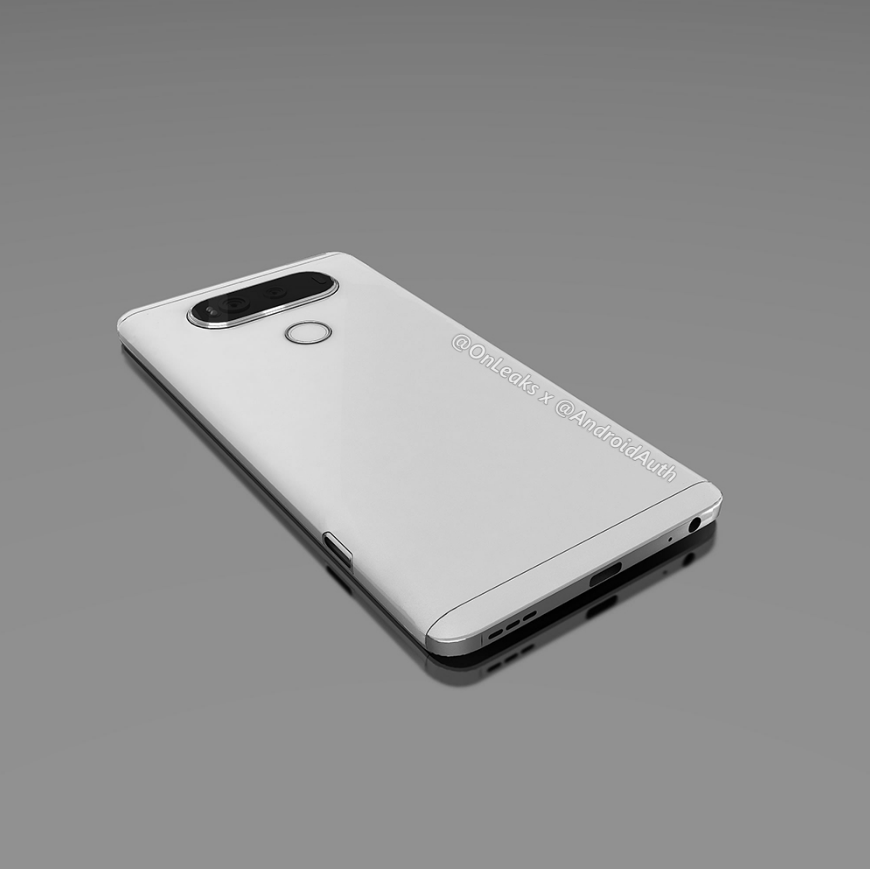 Additionally, it looks like the V20 will clearly have a dedicated shutter button. Like the G5, it appears the V20’s back-facing fingerprint scanner doubles as the phone’s power and wake button. USB-C is clearly set to make a return, as well, and it seems LG isn’t ready to say goodbye to the 3.5mm headphone jack just yet.

Tell us what you think of the renders in the comment section.