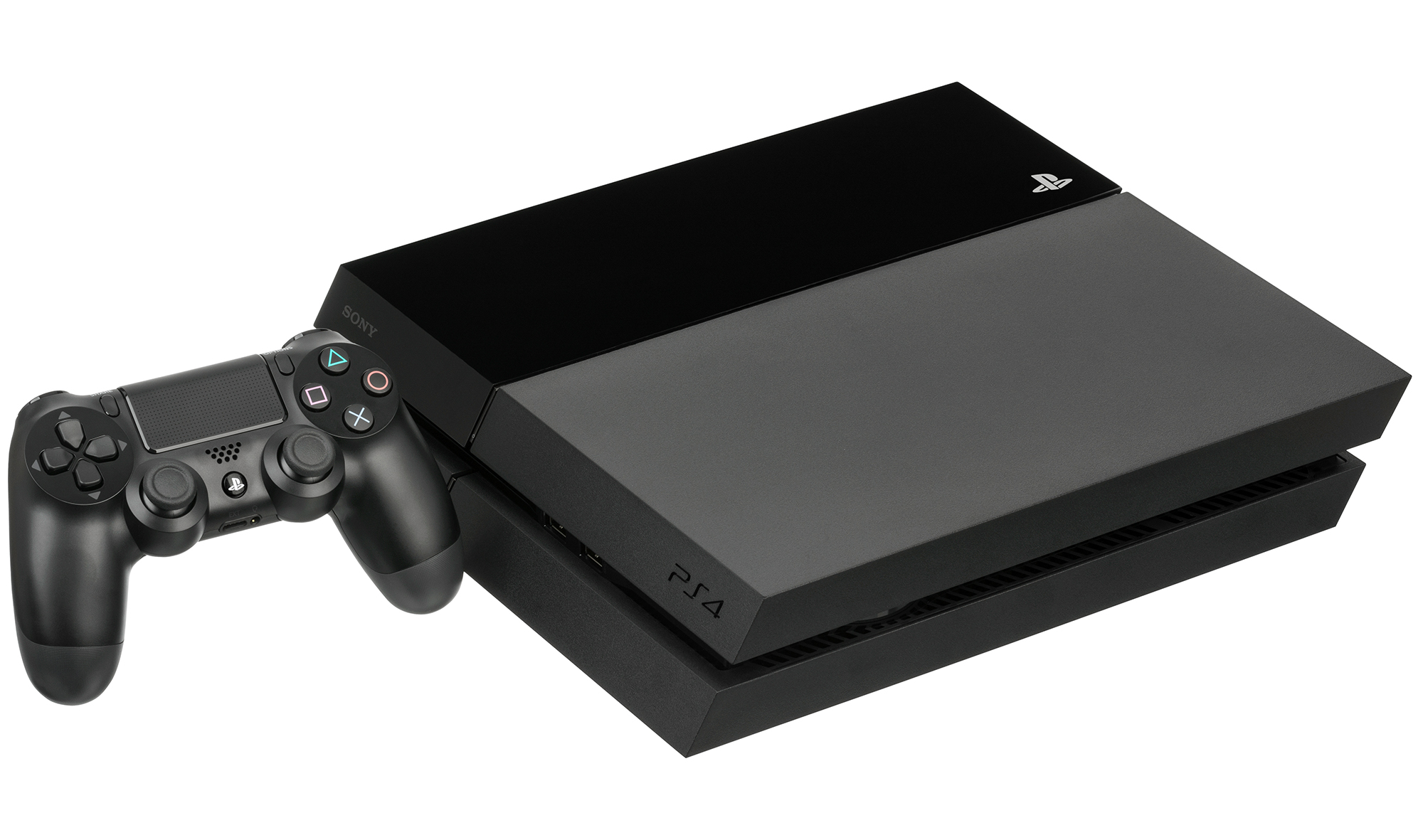 Sony has just sent out invites to an event it plans to hold on September 7th.

Given that PlayStation Meeting is the same phrase Sony used to describe the 2013 event where it announced the PlayStation 4, and that two separate articles from different publications came out yesterday with news that Sony will announce a new console next month, it’s very likely the Japanese company will use the event to unveil the PlayStation Neo.

Rumours about an upgraded PlayStation 4 console, codenamed Neo, started coming out this part March. The console is rumoured to feature more powerful hardware than the current PlayStation 4, and is supposed to be capable of outputting 4K video.

Andrew House, CEO of Sony Interactive Entertainment, later confirmed Sony was working a mid-generation upgrade to the PlayStation 4 in an interview with the Financial Times, but declined to provide a potential release date.