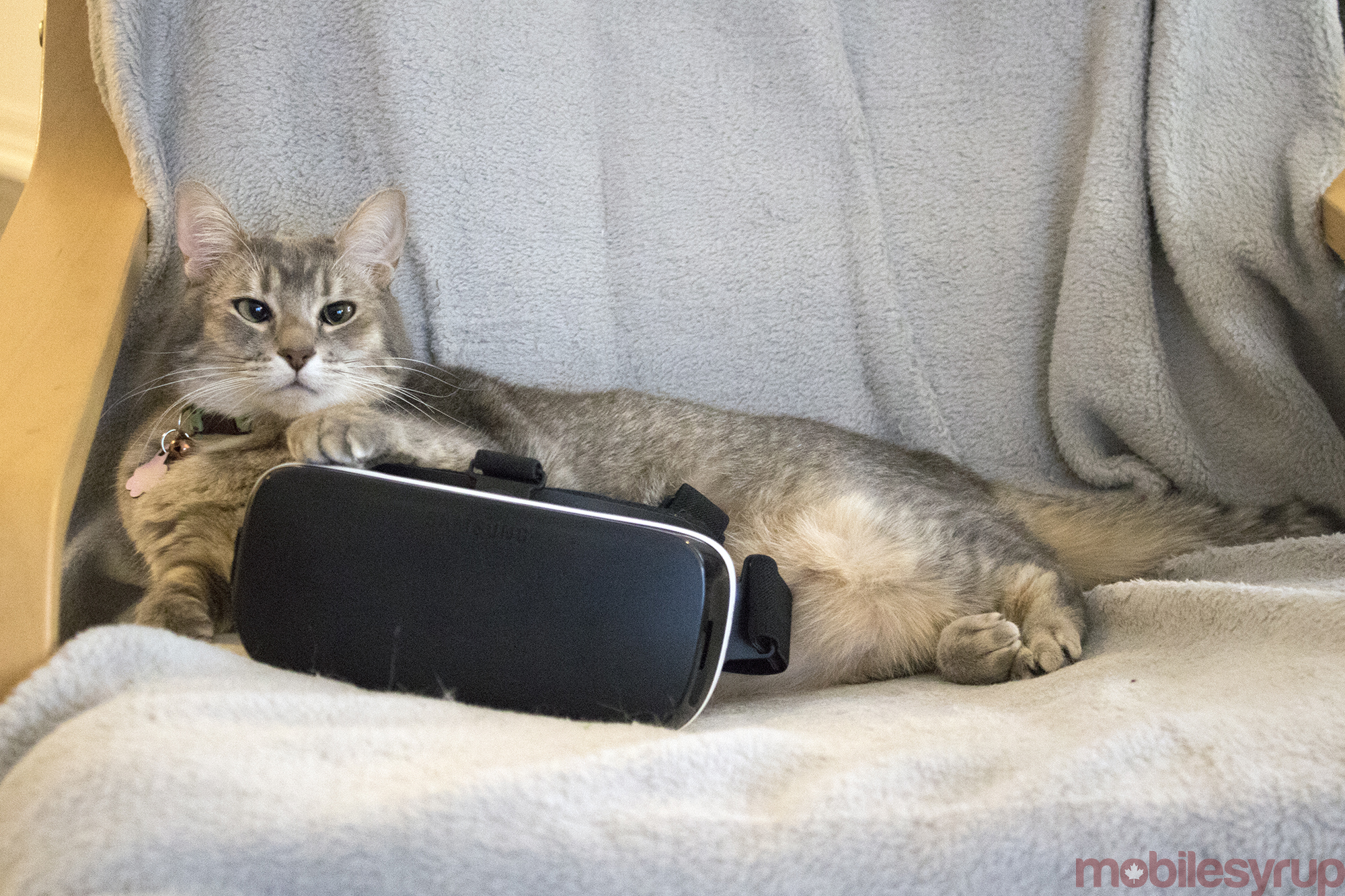 In May, BCE entered into an agreement to purchase Manitoba-based MTS for $3.9 billion.

The deal is still pending regulatory approvals but is expected to close late 2016 or early 2017. Bell has committed to open its western Canadian headquarters in Manitoba, which will employ 6,900 people (MTS currently has 2,700 employees).

In addition, the carrier will also build out its network in the region and invest $1 billion over the next five years, building out its Gigabit Fibe Internet offering, expanding its LTE network and releasing Fibe TV.

In an effort to show Manitobians the potential of the acquisition, Bell MTS have invited media to a VR event designed to show off Bell Fibe TV, Gigabit Fibe Internet and “other cutting-edge communications technologies” in the province.

In a unique twist, Bell execs will be present and those in attendance this Friday will partake “in a unique immersive virtual reality experience” that will specifically “showcase innovations driving the future of entertainment at Interstellar Rodeo.”

A recent survey by PIAC suggests there are “high levels of concern with the proposed takeover of Manitoba Telecom Services.” It specifically notes that customers are fearful monthly rate plan prices will rise if the deal closes.

Update: Bell noted in a statement to us that the upcoming experience will be as follows: “The stars of the show will be Fibe TV (we are demonstrating popular features like Restart and Trending) as well as Gigabit Internet (powerful speeds to enable fast downloads), wireless receivers, the Fibe TV app, and showing our upcoming products like Home Hub 3000 and the world’s first fully wireless TV service. VR is a separate experience – one will feel like they are in a Cirque du Soleil show.”