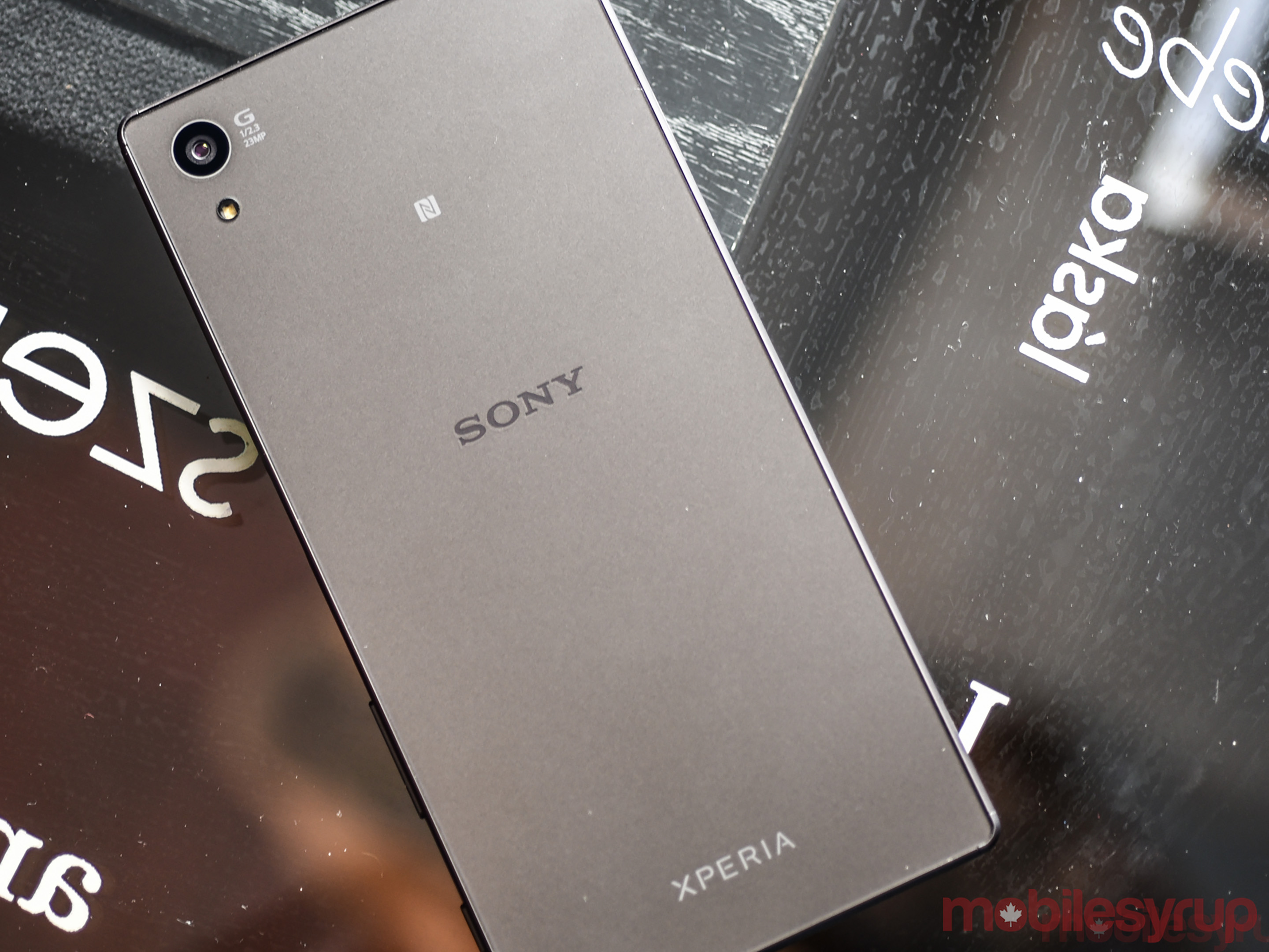 Since Kaz Hirai took over as CEO of Sony, the legendary electronics company has been on a quest to return to profitability. Following the sale of its VIAO PC division, the company announced today it intends to sell its battery division.

Established in 1975, this is the same battery division that helped make Sony the first company to commercialize lithium-ion batteries back in 1991.

As Engadget notes, despite the storied history of its battery division, Sony has good reason to want to sell it. Over the past number of years, the division has fallen behind other, more capable competitors. Since 2010, Samsung has claimed the industry’s top spot. Moreover, other East Asian competitors like LG Chem and Panasonic outsell Sony on a regular basis.

Should everything go accord to plan, Sony will sell its battery division to Murata, a Japanese company that makes, among other things, an unsettling robot cheerleader. As part of the deal, Sony will transfer its battery-related manufacturing operations in China and Singapore to Murata, as well as all the research personal that work for the division.

Currently the two companies have a memorandum of understanding signed. A more binding agreement is expected be negotiated by the end of this fall, with the deal set to be completed, transfer and all, by March 2017.