Here’s how the BlackBerry DTEK50 got its name 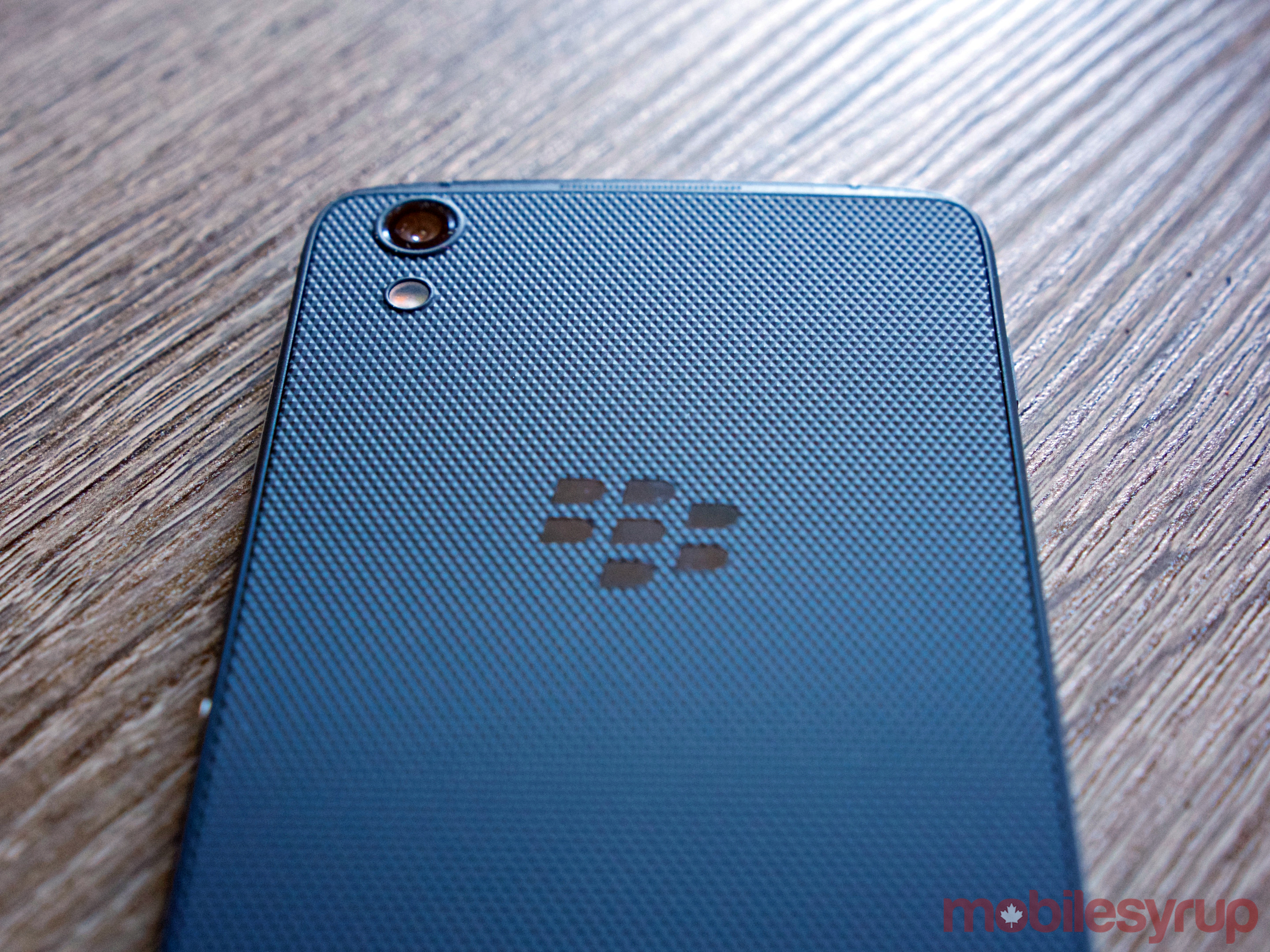 BlackBerry unleashed its latest Android smartphone to the world yesterday, the DTEK50.

This messaging, however, is related to BlackBerry’s ongoing efforts to position itself as a security company.

The ‘Neon,’ as the phone was originally named, is the codename of the company’s second Android-powered device, a smartphone BlackBerry claims is the “world’s most secure Android smartphone.” BlackBerry says the name brings back its heritage and also prepares itself for a fruitful future.

During an interview with MobileSyrup, Scott Wenger, vice president, design and devices marketing for BlackBerry, stated, “It is a continuation of security story. We started that story with the Priv as it came with DTEK as an application. It’s really more than an application as it’s very deeply integrated, but people know it as an app.”

The DTEK50 is manufactured by TCL, the same Chinese manufacturer that makes Alcatel’s devices. In fact, the DTEK50 resembles the Alcatel Idol 4 very closely in terms of build.

The DTEK50 is its thinnest device ever at 7.4 mm and has a textured back with a chrome bezel.

“DTEK stands for detection and the application monitors and detects active security threats and acts as a detective and is a play on that. We expect to continue this story moving forward and is a bit of a shoutout to our history with the Z10, Z30, and now we have the DTEK50,” says Wenger.

“When we look at security and all the work that we’ve done to harden the Linux kernel and to back up the claim as the ‘world’s most secure Android smartphone,’ most of our consumers and customers never experience that security, other than effect of confidence, so DTEK has emerged as the face of security on our device and as humans we associate names with faces we chose to name this as DTEK50 after that security experience.”

The DTEK50 is available to pre-order now in Canada for $429 CAD unlocked and will officially launch August 8th.

In addition, Rogers, Bell, Telus, Wind Mobile, Videotron, and SaskTel will release the DTEK50 in the coming weeks.