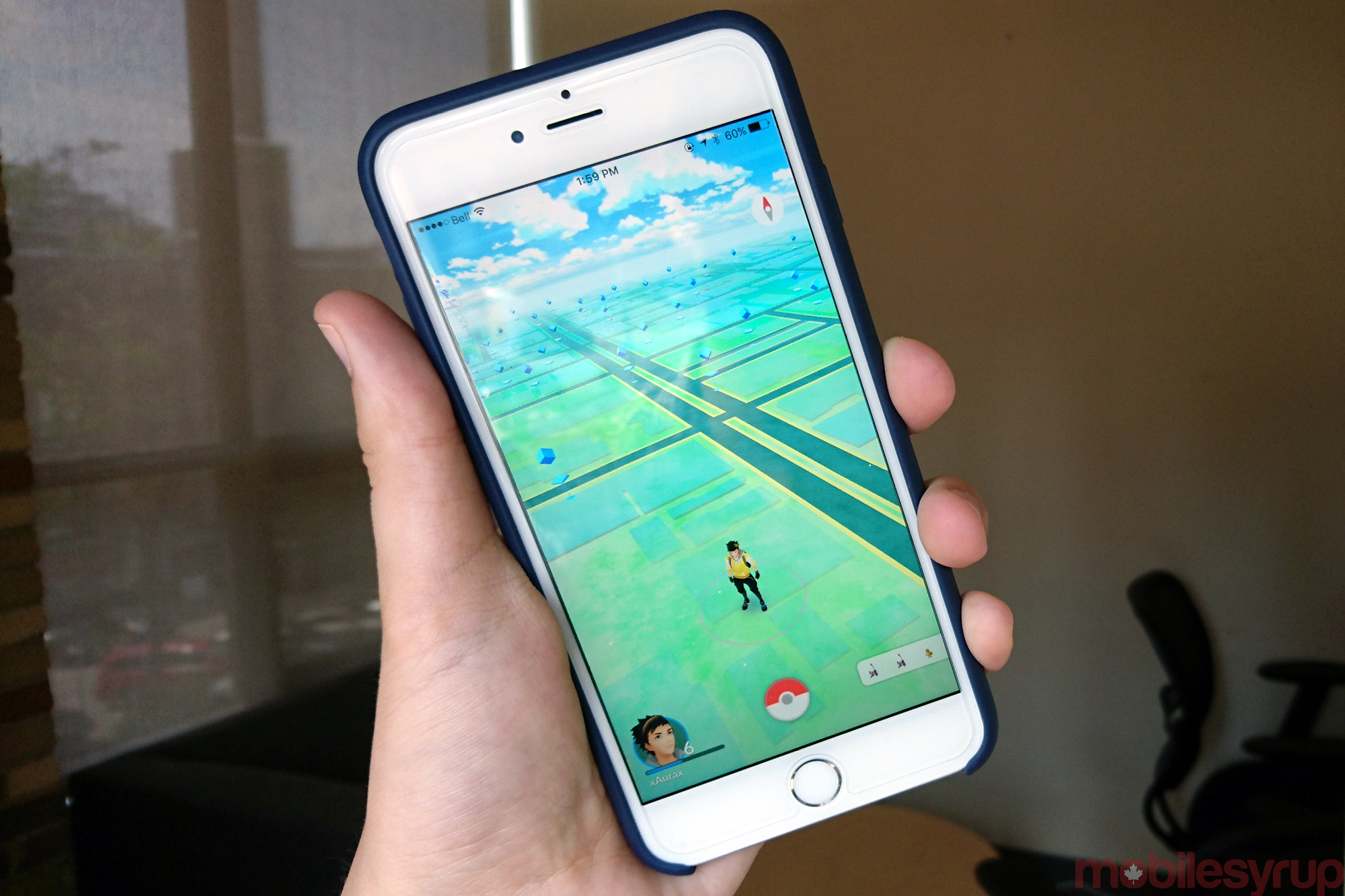 Finally completing its regional roll out, Pokémon Go is now available in Japan along with 3,000 sponsored McDonald’s Gym locations.

With Pokémon Go landing in its home region, we’re also getting a glimpse at the mobile gaming phenomenon’s sponsored location monetization strategy. The idea, at least as far as McDonald’s is concerned, is that fast food restaurants will receive more Pokémon fan related foot traffic to their locations. Niantic adopted a similar monetization strategy with its previous augmented reality title Ingress.

So far it doesn’t look like participating Japanese McDonald’s locations will feature rare Pokémon, This means Pokemasters eager to get their hands on Ditto, Mew, Mewtwo and the game’s legendary birds, Articuno, Moltres and Zapados, still likely have a lengthy wait ahead of them.

It’s likely that if Niantic’s sponsored location system is successful — and it probably will be — we’ll see a similar sponsorship deal in other regions Pokémon Go is available in, possibly even with McDonalds.

Pokémon Go continues to dominate the App Store and Play Store charts in Canada, sitting at the top of the free section in both digital marketplaces.