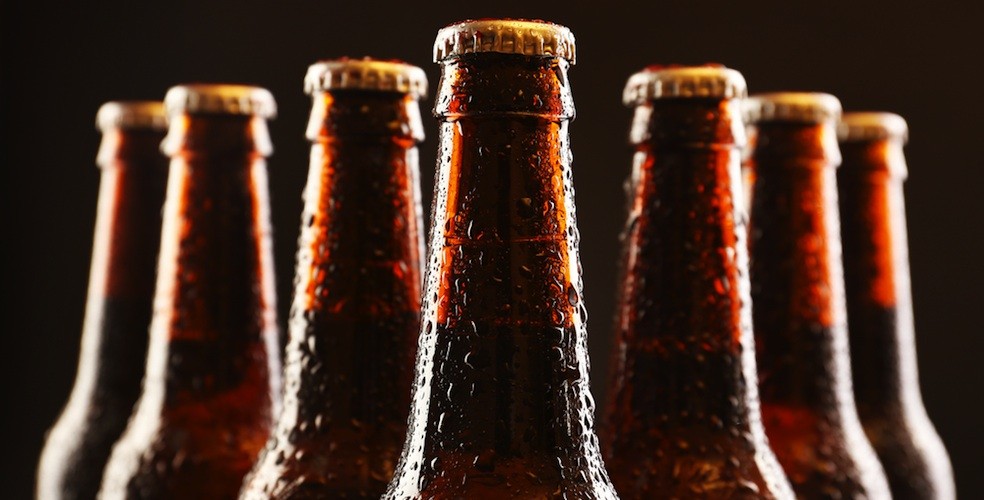 The Beer Store announced today its first foray into e-commerce through its new Beer Xpress app, which the retailer describes as a new, fast way to get your Beer online in Ontario. We’re Sold.

The Beer Xpress app will officially be unveiled this coming Wednesday and will allow iPhone and Android users the ability to pre-order and pay for your favourite brew ahead of time, then simply walk in and walk out without the hassle of lining up.

For now, this is as close to getting on-demand beer from the Beer Store as humanly possible.

The Beer Store has also revealed a new streamlined purchasing system that features an in-store interactive “Beer Wall” that display available beer, pricing and information regarding each brewer on tablets.

In the same vein, the LCBO recently declared its intentions to enter the e-commerce space and modernize its operations by giving those interested the ability to order online an pick products up in store, as well as have them delivered directly to your home.