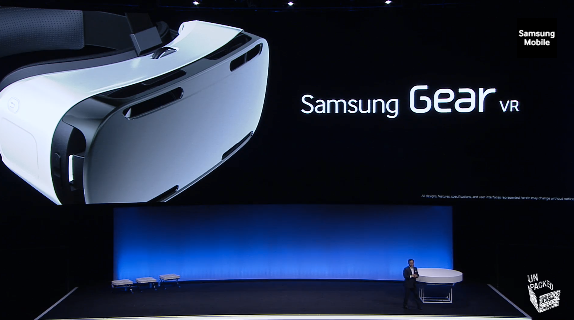 In 2014, Samsung introduced its 360 degree video watching app. Samsung recently announced that its original service, Milk VR, has been rebranded as Samsung VR.

Aside from the name, this rebrand brings with it a few functional changes to the platform. Milk VR only allowed power users and influencers to upload content, limiting users to content curratedd by Samsung and its partners.

Samsung VR however, will allow users to upload their own content. Furthermore, this rebranding coincides with the launch of the Samsung Gear 360 in the United States. The Gear 360 will make its way to Canada at some point in 2016, according to Samsung Canada.

Samsung it limiting the app to its devices, but may face some stiff competition company’s who have extended their VR platforms across several platforms such as Facebook and YouTube.

While the website allows users to view videos with the Gear VR, the service can also be accessed through a dedicated Android app.

Samsung now boasts that it offers an “end to end solution” for VR, though it’s yet to be seen whether its presence in this space will continue to grow.