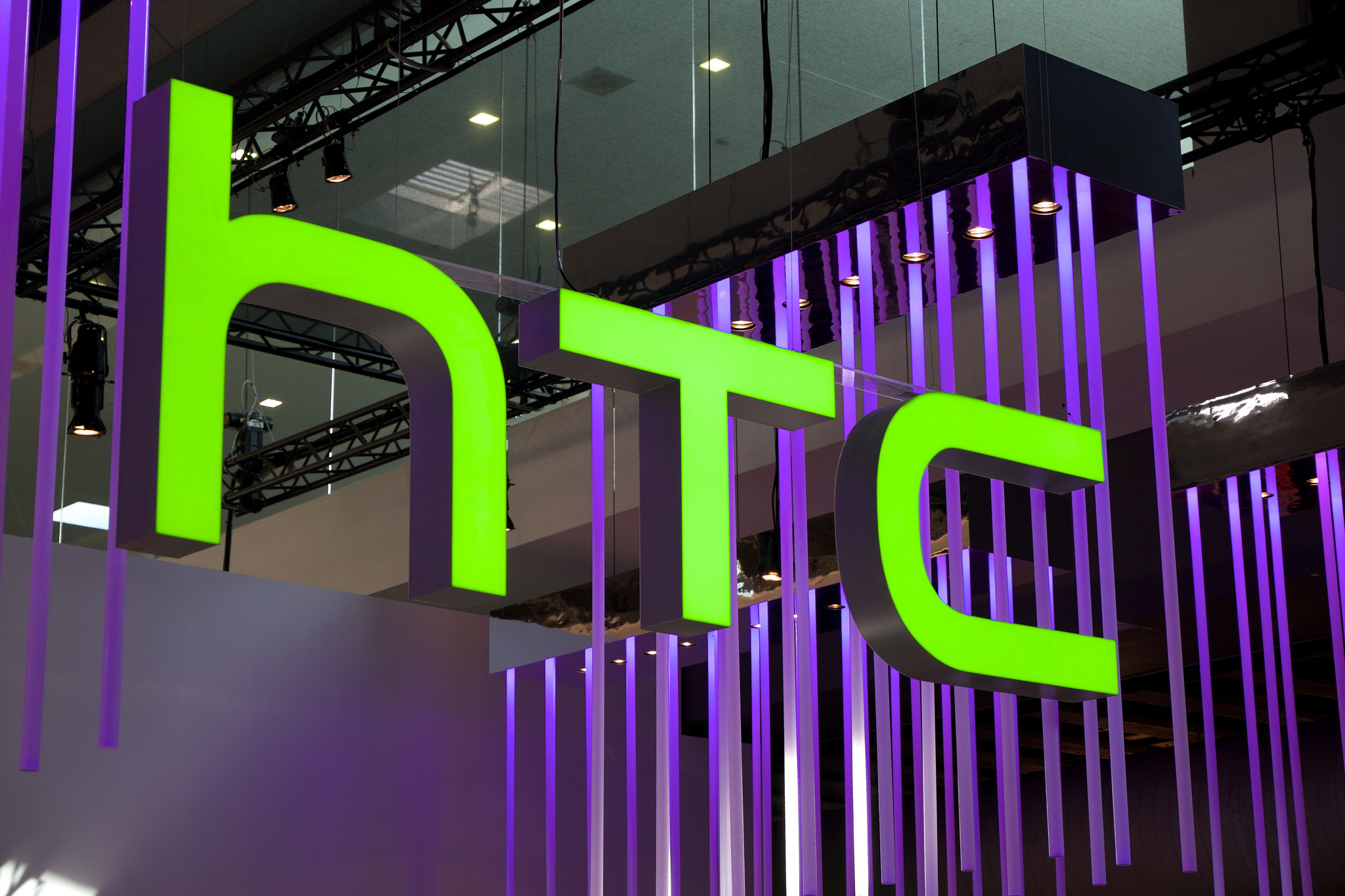 HTC has confirmed that former CEO and co-founder Peter Chou quietly retired from the company in September 2015.

Chou was with HTC since its inception in 1997 and became CEO in 2004. He stepped down from his role as CEO the day before the global release of the One M9 in spring 2015 after an underwhelming response from early reviewers.

At that time HTC announced Chou planned to stay with the company, moving to its HTC Future Development Lab, which houses its VR ambitions — at least for now.

However, on the heels of rumours spreading throughout Chinese media, HTC has now confirmed that Chou has not been employed by HTC since September 2015, when he became chairman of visual effects company Digital Domain.

The company made the following comment to The Verge: “HTC can confirm that Peter Chou retired from the Company after assuming the chairmanship of Digital Domain in September 2015, although he was retained as an Advisor to enable HTC to leverage his extensive experience. We thank Peter for his long-term commitment to the business and wish him well in his retirement.”

HTC is now captained by fellow co-founder Cher Wang, who had reportedly begun taking on the operational duties of CEO in 2013.

Meanwhile, Chou will be focusing on Digital Domain, which was co-founded by James Cameron, and perhaps exploring his musical talents.