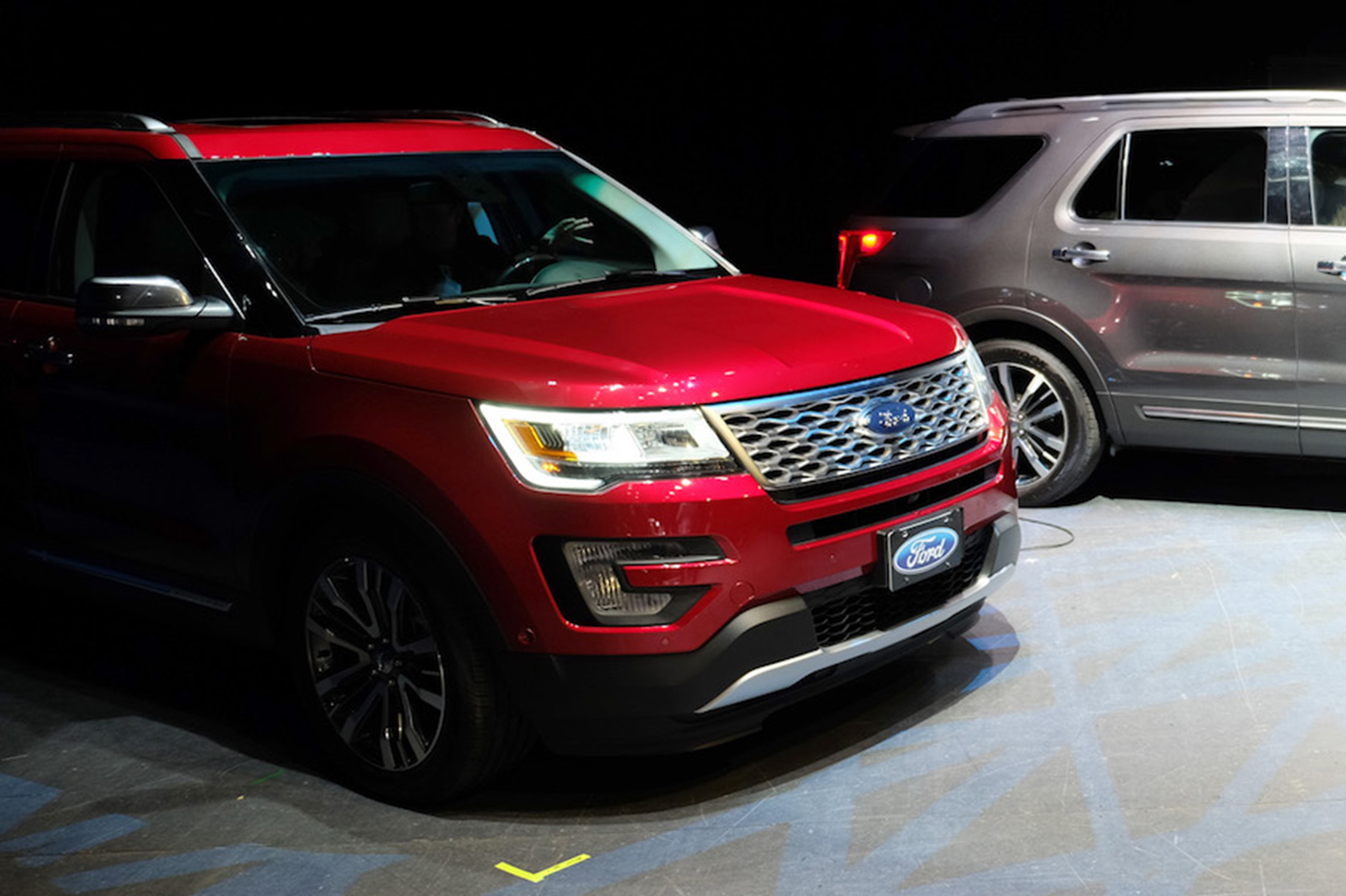 Google isn’t the only company thinking about self-driving cars.

Mark Fields, the CEO of Ford, said during the 2016 Code Conference that he hasn’t overlooked the pending disruption of connected cars.

He went on to say that while newcomers to the auto industry like Google may have gotten there first, Ford has a distinct advantage in that it actually makes cars.

Google has already rejected the idea of becoming a car manufacturer in addition to its many other ventures and is instead looking to partner with companies like Ford, as it’s already done with Fiat Chrysler.

Ford has no intention of ignoring this trend. The company recently opened up a Silicon Valley office and is on the hunt for potential tech startup acquisitions.

Furthermore, the company recently invested $182.2 million in Pivotal, a cloud-based software firm, a move that demonstrates its desire to get take part in the global evolution of mobility.

“We said to ourselves, we really need to up our game in learning around delivering these software services,” Fields told CNBC.

However, Ford seems to be focusing more of its efforts on securing these products. Concerns surrounding the ability of hackers to gain access to connected cars and potentially cause fatal disturbances on the road has been raised several times.

Ford is rumoured to be in conversations with Uber, Google and potentially several transportation companies as Fields’ comments at the 2016 Code Conference suggest. He didn’t give many specifics and would only say that the company is “talking to everybody.”