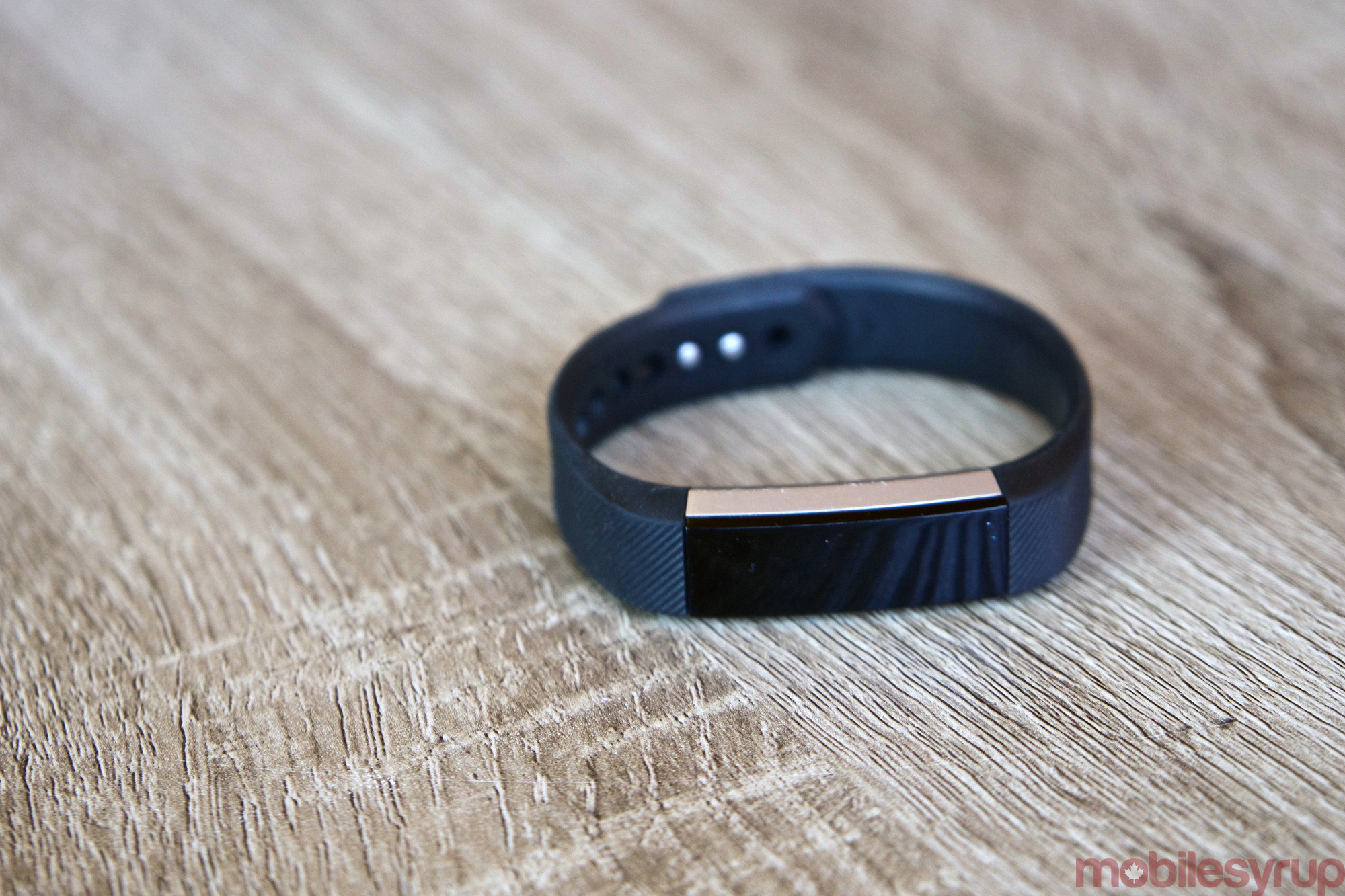 Fitbit has announced that it purchased the wearable payments assets of Coin, a financial technology company known for creating an electronic device that is able to store multiple credit, debit and loyalty cards. Coin’s device takes the form of a thin plastic card that users can click to switch between cards, thus theoretically slimming down or eliminating a wallet.

Fitbit states in its release that the deal includes key personnel and intellectual property specific to Coin’s wearable payment platform, which was launched for multiple smartwatches with partner MasterCard in January of this year.

In that partnership Coin provided the hardware and software technology, while MasterCard handled the service side. Atlas Wearables and Omate were the first companies signed on to implement the technology.

In March, Coin also announced a partnership with Visa through the Visa Ready program.

There is no word on whether these partnerships will continue or in what manner, as Coin is now essentially defunct as a company, announcing today that following the acquisition of its wearable payments tech it will no longer be producing the Coin 2.0 card.

It is also retiring Coin’s rewards system and developer program, which was an essential aspect of its partnership with Visa.

In a blog post Coin states,”Your Coin product will work for the duration of its lifetime (the built-in battery lasts for 2 years without any recharging required).” After that, there’s no replacements.

The company notes that it has sufficient inventory, however, to honour warranty claims and, presumably, fill any orders that have not yet been received. Customer support will also continue.

As for Fitbit’s use of the new technology, its release states that while the purchase “accelerates Fitbit’s ability to develop an active NFC payment solution that could be embedded into future Fitbit devices,” there are no plans to integrate Coin’s technology in to its 2016 product roadmap.

Coin’s electronic card was originally debuted in a late 2013 Kickstarter that outsold $50,000 preorder goal in 40 minutes. Like many Kickstarter successes, the company had trouble fulfilling its shipping promises, and rather than being sent out during summer 2014 as expected, only managed to get its product out the door in April 2015.

By that time mobile payment technology like Apple Pay had already launched, rendering Coin much less interesting to potential buyers.

This acquisition provides a somewhat happy ending for the ill-fated startup, and adds to Fitbit’s potential as a strong competitor in the turbulent wearables market.