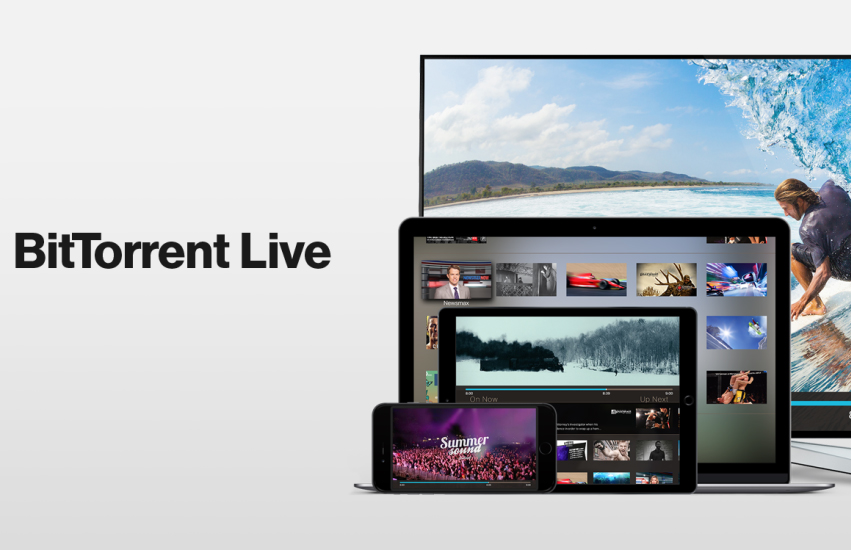 BitTorrent, the company that created the popular file-sharing Torrent protocol, continues to try to position the technology it created in the early 2000s as something more than a piracy tool.

The company’s latest effort reimagines the Torrent protocol as a live streaming service, though it’s not designed to take on platforms like Periscope and Twitch like some might assume. Instead, BitTorrent Live focuses on encroaching on a more ambitious target: live broadcast television.

“Last year Bob Bowman (head of MLBAM) told Walt Mossberg in regards to the difficulty of large scale live video streaming of sports, declaring, ‘Is that a business model or is that a stunt? I don’t know?’ Well, BitTorrent Live is the platform that can turn large scale live streaming into a business model,” said BitTorrent Live’s vice-president of media Erik Schwartz in a recent blog post.

BitTorrent Live intends to focus on areas traditional live streaming platforms haven’t dominated yet, including live events such as sports and news, categories the company believes dominate the majority of television viewer attention.

What makes BitTorrent’s live streaming platform ambitions interesting is the company intends to utilize its peer-to-peer technology to scale up its BitTorrent Live platform.

With peer-to-peer – the same technology that powers the sharing of Torrents – the company is able to utilize user bandwidth for downloading and uploading, negating the lag commonly associated with streaming video. Essentially, with BitTorrent’s technology, users are able to both receive and share videos simultaneously.

The video streaming platform will launch with 13 free channels, though a final release date has not been revealed. Programming currently includes relatively unknown networks like AWE, Clubbing TV, Fast&Fun, Fightbox and Filmbox Arthouse, as well as a variety of other obscure networks. Additional channels, including a selection BitTorrent says are set to be subscription based, ad supported and pay per view-based, are reportedly also in the works.

BitTorrent currently has a sign-up form that will notify users when the service launches. Strangely, BitTorrent hasn’t discussed what regions the platform will launch in, which could mean it will release on a worldwide basis. It’s unclear how this will effect the company’s digital rights negotiations when it comes to securing content.

For the last few years BitTorrent has released what it calls BitTorrent music bundles, paid, DRM-free music shared through the company’s Torrent protocol (some bundles also include free components).

uTorrent comes to Android in beta form, begs us to be honest