Fitbit tops list of most-purchased wearables in the world 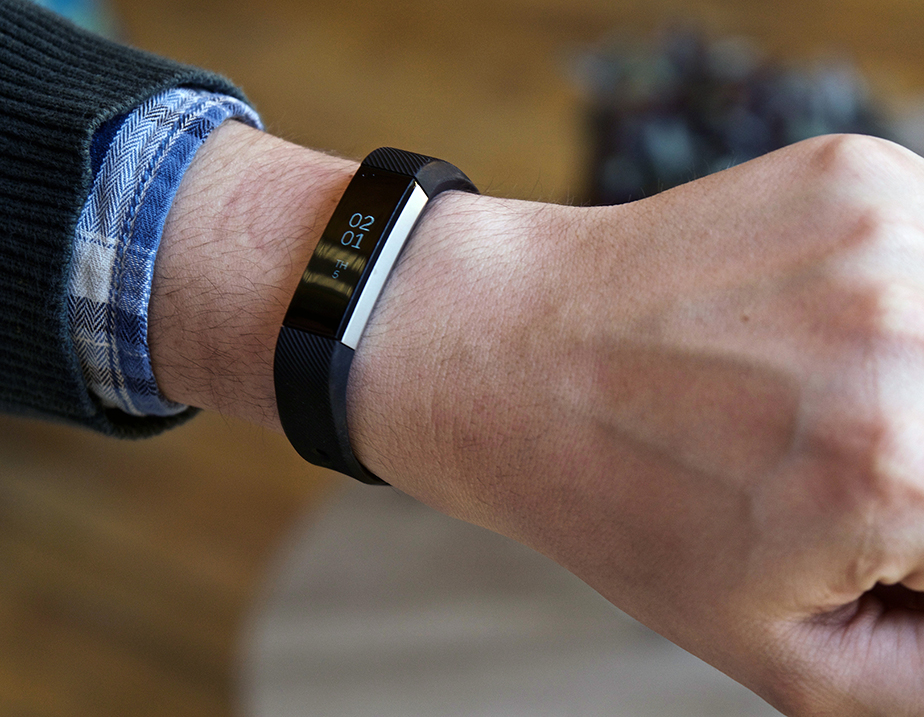 Fitbit’s collection of fitness wearables have once again some of the most in-demand wearables around the world. According to the International Data Corporation (IDC), shipment volumes by wearable manufacturers increased by almost 70 percent during the first quarter of 2016.

The IDC’s Worldwide Quarterly Wearable Device Tracker covered Canada, the U.S., Europe, Middle East and Africa, Latin America, Japan, and Asia Pacific. According to the authors of the study, this quarter was accompanied by several device releases with fitness trackers and smartwatches leading the way.

“The good news is that the wearables market continues to mature and expand,” said Ramon Llamas, research manager for IDC’s wearables team in a statement sent to MobileSyrup.

“The wearables that we see today are several steps ahead of what we saw when this market began, increasingly taking their cues from form, function, and fashion. That keeps them relevant. The downside is that it is becoming a crowded market, and not everyone is guaranteed success.”

Following Fitbit, the companies that produced the most in-demand wearables were Xiaomi, Apple, Garmin, Samsung and BBK. In that time, Fitbit hasn’t budged from its number one position since the end of last year. However, Apple remains the world’s number one smartwatch manufacturer, followed by Samsung and Motorola.

“Smart watches attempt to offer holistic experiences by being everything to everyone, while basic wearables like fitness bands, connected clothing, or hearables have a focused approach and often offer specialized use cases.”

Urban added that smartwatches and basic wearables won’t compete with each other in the long term.

“Right now, we see both as essential to expand the overall market. The unique feature sets combined with substantial differences in price and performance sets each category apart, and leaves plenty of room for both to grow over the next few years.”

Whether it’s smartwatches, fitness trackers or other wearables, it’s clear that populations around the world are embracing connected devices at numbers that will continue to grow as the wearables market continues to expand.