Recognizing that more people are turning to online support forums, Rogers, and by extension Fido, have introduced another self-serve network tool.

In a statement sent to MobileSyrup, NetworkAid provides a real time glimpse at how Rogers’ network is performing and allows customers to submit complaints through an easy-to-access interface. 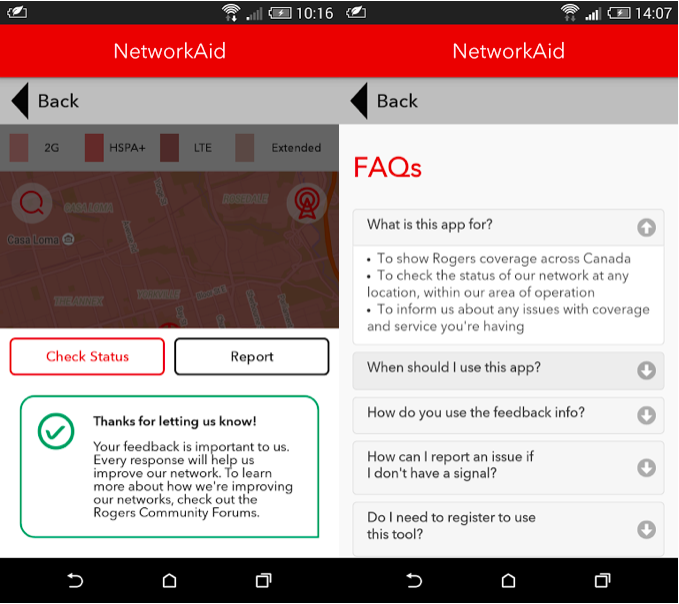 The feature was rolled out in beta this past January. In three months, Rogers reports some significant findings.

A 17 percent reduction in network calls to technical support teams was noted. Furthermore, customers used the app 57 thousand times and the online tool 11 thousand times to check the status of their network. 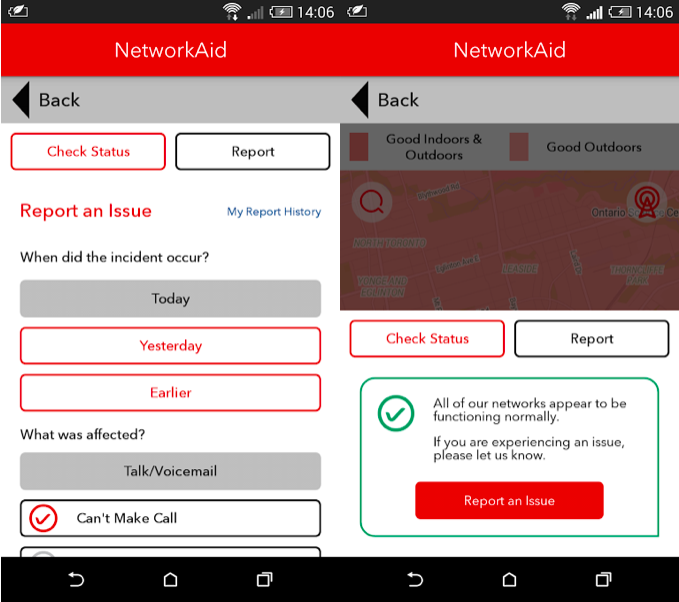 While using the tool, users have the ability to check network coverage availability in different areas, report issues with their service and ask Rogers to text or email them when the network issues they’ve reported have been resolved.

Rogers and Fido customers can access NetworkAid either through the online platform or through the mobile apps MyRogers or MyAccount.