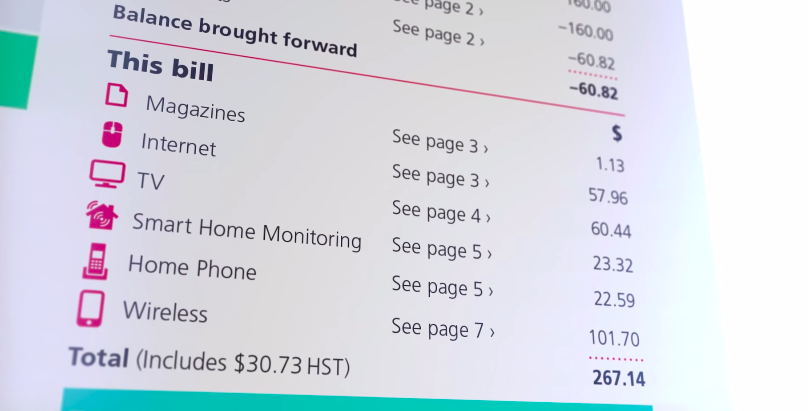 Billing issues have once again topped the list of telecommunications industry complaints made by Canadians.

The Commissioner for Complaints for Telecommunications (CCTS) unveiled its mid-year report, dated August 1st, 2015 to January 31st, 2016, revealing that overall complaints have dramatically dropped, but the same concerns from years prior persist. The CCTS’ report covers local and long distance telephone services, wireless service and internet access from all telecommunication companies in Canada.

For the first six months, 4,562 complaints were logged by Canadians, which is down from the 5,468 complaints during the same period last year. However, the influx of TV complaints relating to new skinny TV packages could tip the scale as they are on a trajectory set for 10,000 combined complaints. The full 2014-2015 year report saw a 12 percent decrease for a total of 7,294 complaints. On a positive note 3,919 complaints were resolved.

The most customer complaints were aimed at Bell, which tallied 36.8 percent of the total, representing 1,677 accepted complaints. Rogers followed with 9.6 percent and only 437 complaints, which is a dramatic 65 percent decrease in the number of complaints over the same period last year.

In the report, Howard Maker, CCTS Commissioner and CEO, singled out Rogers for its focus on customer service, specifically noting, “we applaud Rogers for the time and effort it has invested in working with CCTS to reduce the number of customer interactions that require recourse to CCTS, thus improving the customer experience for its subscribers. We encourage all of our Participating Service Providers to make similar efforts.”

In a statement to MobileSyrup, Rogers said the reduction of complaints is a direct result of its employees focussing on “overhauling the customer experience,” which stems from Rogers’ 3.0 plan instituted when CEO Guy Laurence joined the company in 2014. In addition, Rogers attributes the drop in customer complaints to its Roam Like Home offering, which reportedly slashed roaming complaints by 90 percent since 2012-13 CCTS results were released.

“Today’s mid-year results show we’re continuing in the right direction towards overhauling our customers’ experience,” said Deepak Khandelwal, Chief Customer Officer, Rogers Communications, in a statement sent to MobileSyrup. “While there is still work to be done, we’ve started tackling some of the industry’s biggest issues head on, like roaming, by introducing services that are easy to use and save customers’ time.” 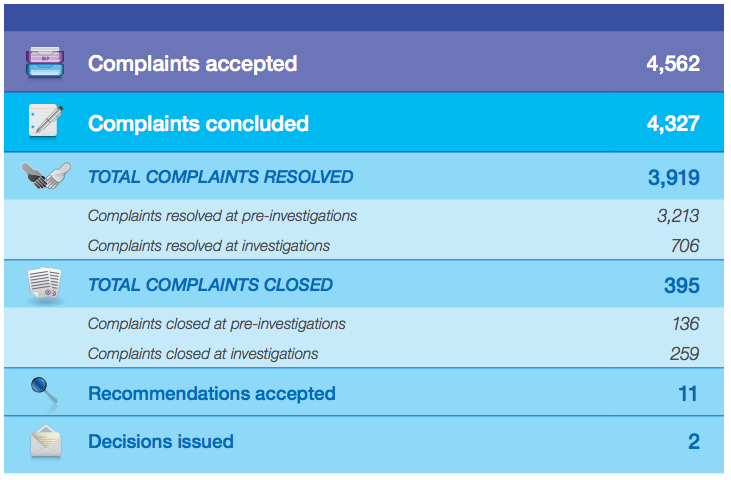 Below is a list of the five top complaints when related to wireless in Canada.