iPhone 5se and new iPad Air rumour round-up: Everything we know so far 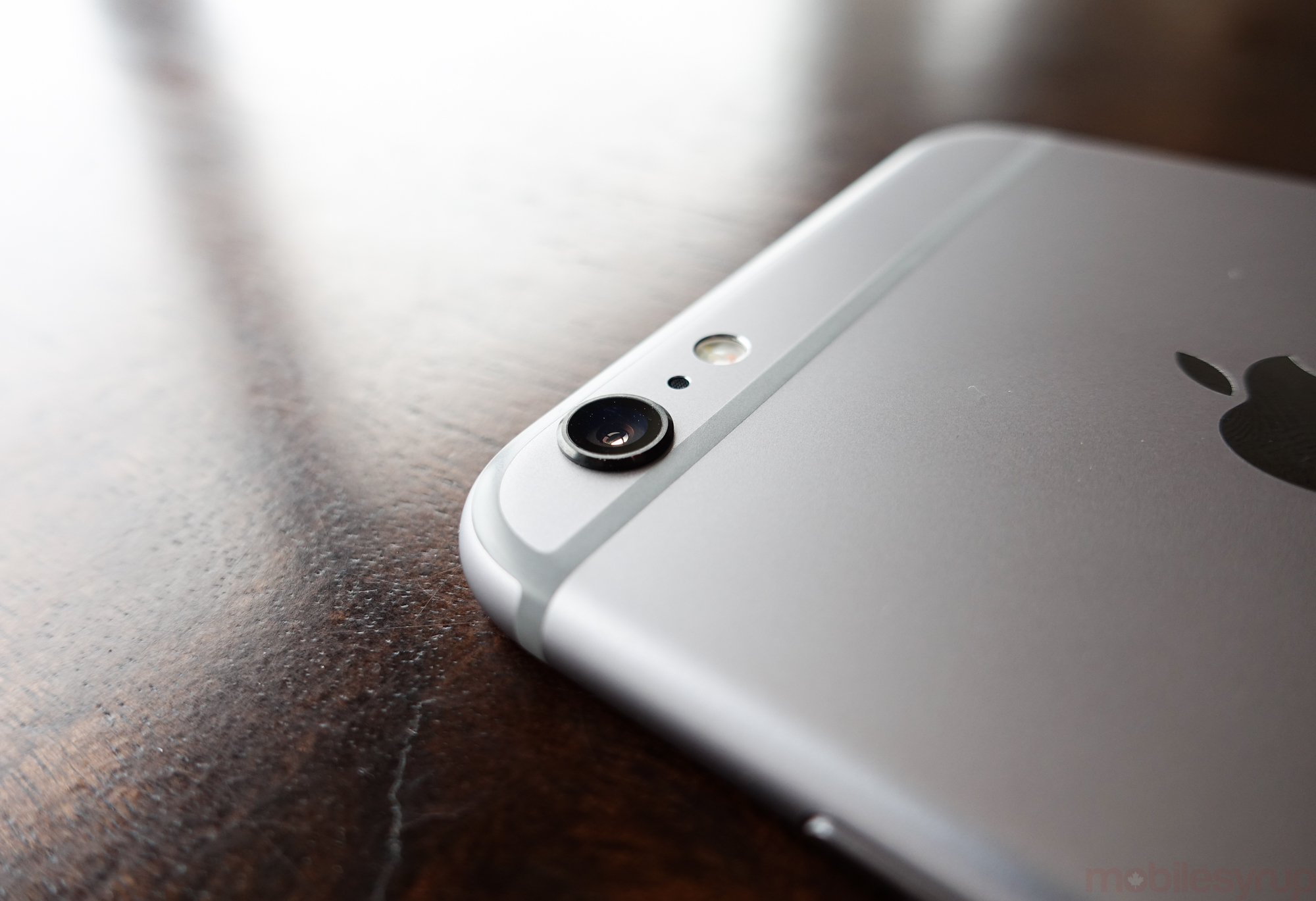 In less than a week, Apple will hold a media presentation at its corporate headquarters in Cupertino, California on March 21, where the company is expected to reveal a number of new products, including a new 4-inch iPhone. 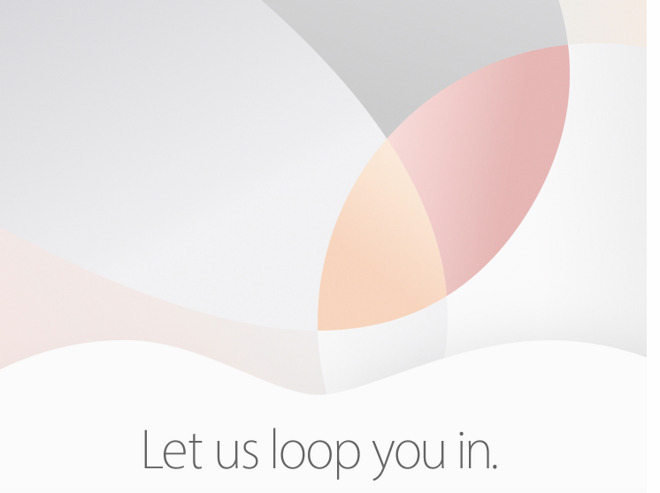 Similar to past Apple events, rumours about what the tech giant will reveal have been swirling for the past number of weeks, many of them sourced from the almost always reliable Mark Gurman of 9to5Mac. Below is everything we know about Apple’s March 21st event so far.

Odds are we will see a 4-inch iPhone 5se 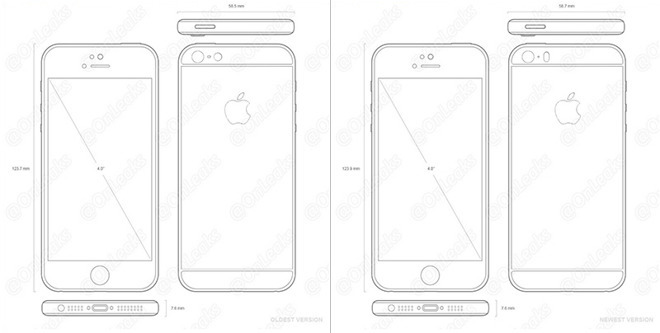 The main reveal at Apple’s event will reportedly be a new 4-inch iPhone designed to replace the iPhone 5s. The phone is expected to be called the iPhone 5se or possible iPhone SE.

According to Gurman, the device will feature many of the same components found in the company’s iPhone 6s, including its 12 megapixel camera, A9/M9 chips and NFC chip for Apple Pay. Should the iPhone 5se include a NFC chip and Apple makes a corresponding move to discontinue the iPhone 5s, then Apple’s entire smartphone lineup will feature Apple Pay functionality for the first time.

Schematics sourced by OnLeaks, another notable Apple leaker, indicate the smartphone’s body will adopt a similar design to the current iPhone 6s, with curved edges and a minimal camera bump (or possibly no camera bump at all). 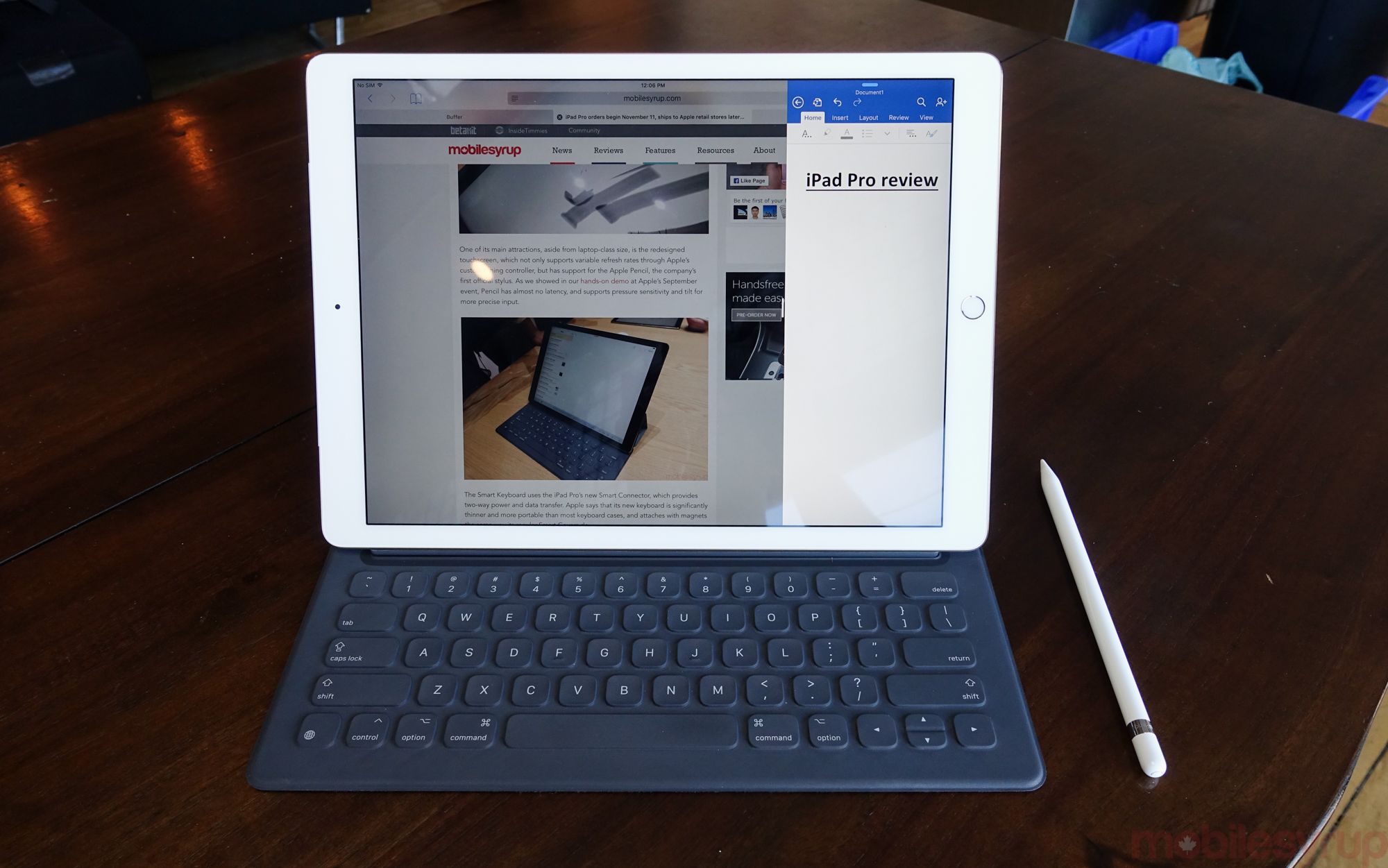 While it’s still unclear if the often-rumoured upcoming 9.7-inch iPad refresh will be called the iPad Air 3 or a new variation of the iPad Pro, it’s expected whatever tablet Apple reveals will be the successor to the iPad Air 2, which first launched back in 2014.

The new iPad will repotedly feature the same internal components as Apple’s 12.9-inch iPad Pro: a more powerful A9X processor, and the positively received Smart Connector magnetic port, allowing it to connect with various accessories, including a new version of Apple’s iPad Pro keyboard. Support for the Apple Pencil is also expected to be part of the new iPad Air’s feature set.

Similar to the iPhone 6s, the new iPad Air will utilize a 12 megapixel camera, which means it will have a superior camera to the 12.9-inch iPad Pro, as well as the ability to shoot 4K video.

Finally, it’s rumoured the launch of this refreshed iPad Air will result in older iPad models like the iPad mini 2 and original iPad Air being discontinued.

No Apple Watch 2, but we’ll get new watch bands 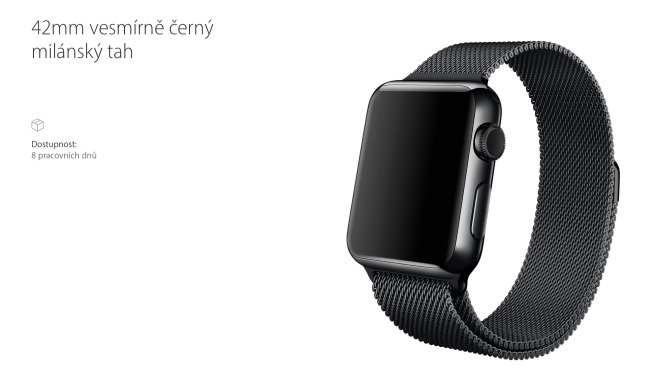 The Apple Watch 2 is reportedly still months away from being revealed, but as a way to tide fans of the wearable over, speculation indicates Apple plans to reveal new watch bands and colours at the company’s March 21 event.

One of these notable bands is the black Milanese Loop, which leaked on Apple’s own website in early January. It’s likely a number of other Apple Watch Bands will be revealed as well. Other reveals could include new tvOS and watchOS features, though most of the rumours surrounding new operating system features seem to be based solely on speculation right now, as opposed to definitive evidence. 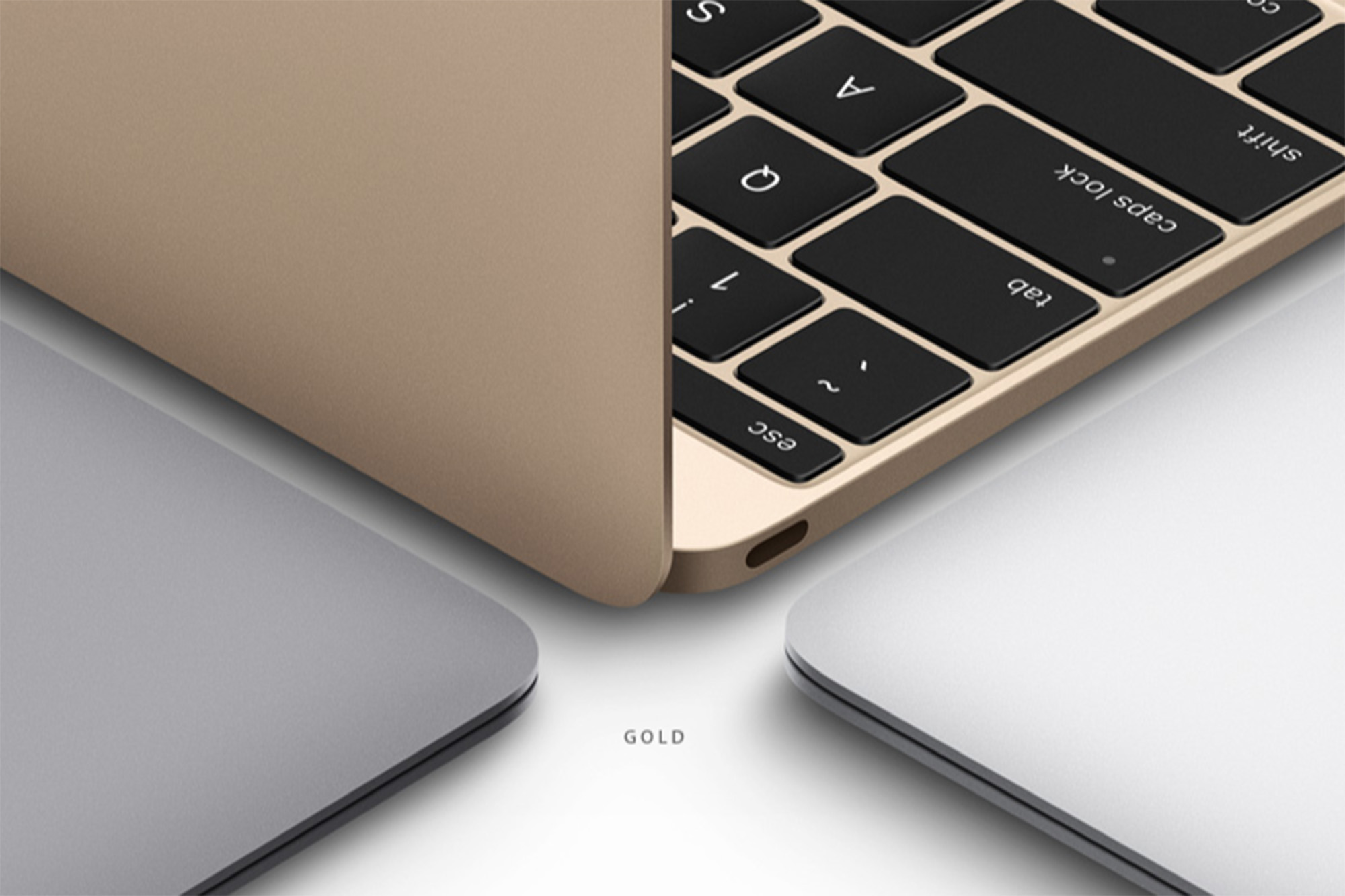 Those who have been eagerly anticipating the release of a refreshed MacBook Air and MacBook Pro, one that features many of the innovations included in the 2015 MacBook, will be disappointed to learn Apple’s long overdue laptop refresh likely won’t be revealed on the 21st.

Apple’s refreshed MacBook Air and MacBook Pro line will is reported to feature Intel’s latest Skylake generation processors, which boost CPU speeds by up to 20 percent, a new, significantly sleeker form factor and the impressive keyboard featured in the 2015 MacBook.

We’ll be on the ground at Apple’s March 21st event, bringing you all the news straight from the show floor. So if both the iPhone 5se and refreshed iPad Air are revealed, you’ll find out here first.