OnePlus 3 expected to launch by June, will feature new design 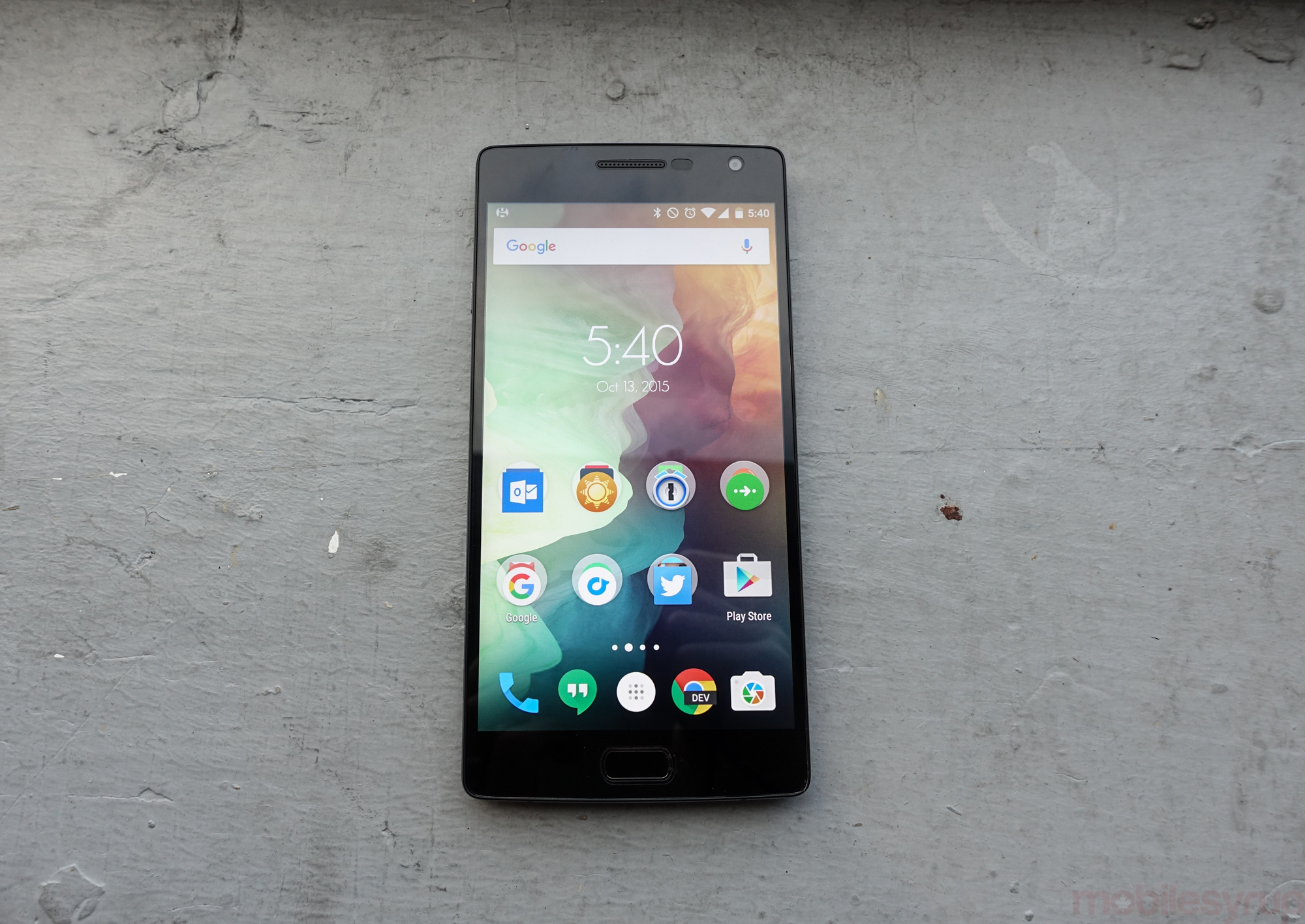 A new “flagship killer” is on the horizon.

After successfully bringing the OnePlus One, OnePlus 2, and OnePlus X to market, OnePlus is preparing to launch a new smartphone — this time hopefully without an accompanying invite system — in the form of the One Plus 3.

In an interview with CNET, Carl Pei, founder and director of OnePlus, said his company’s next smartphone will launch “at the end of the second quarter.” While Pei declined to comment further, he did say new model will feature a new design that he hopes will “captivate” potential owners. The OnePlus 3 will likely feature improved internals over its predecessor, which was recently discounted to $449 CAD. The current assumption is that the OnePlus 3 will ship with Qualcomm’s Snapdragon 820 processor and between 3GB and 4GB of RAM.

The OnePlus 3 will continue to be sold unlocked directly through the company’s website, with no signs of carrier adoption. Pei believes his company provides a “better buying process” than traditional methods.

OnePlus is a privately-held company and it rarely releases sales stats. However, in a July interview with the WSJ, Pei said that the company sold over 1.5 million One units.