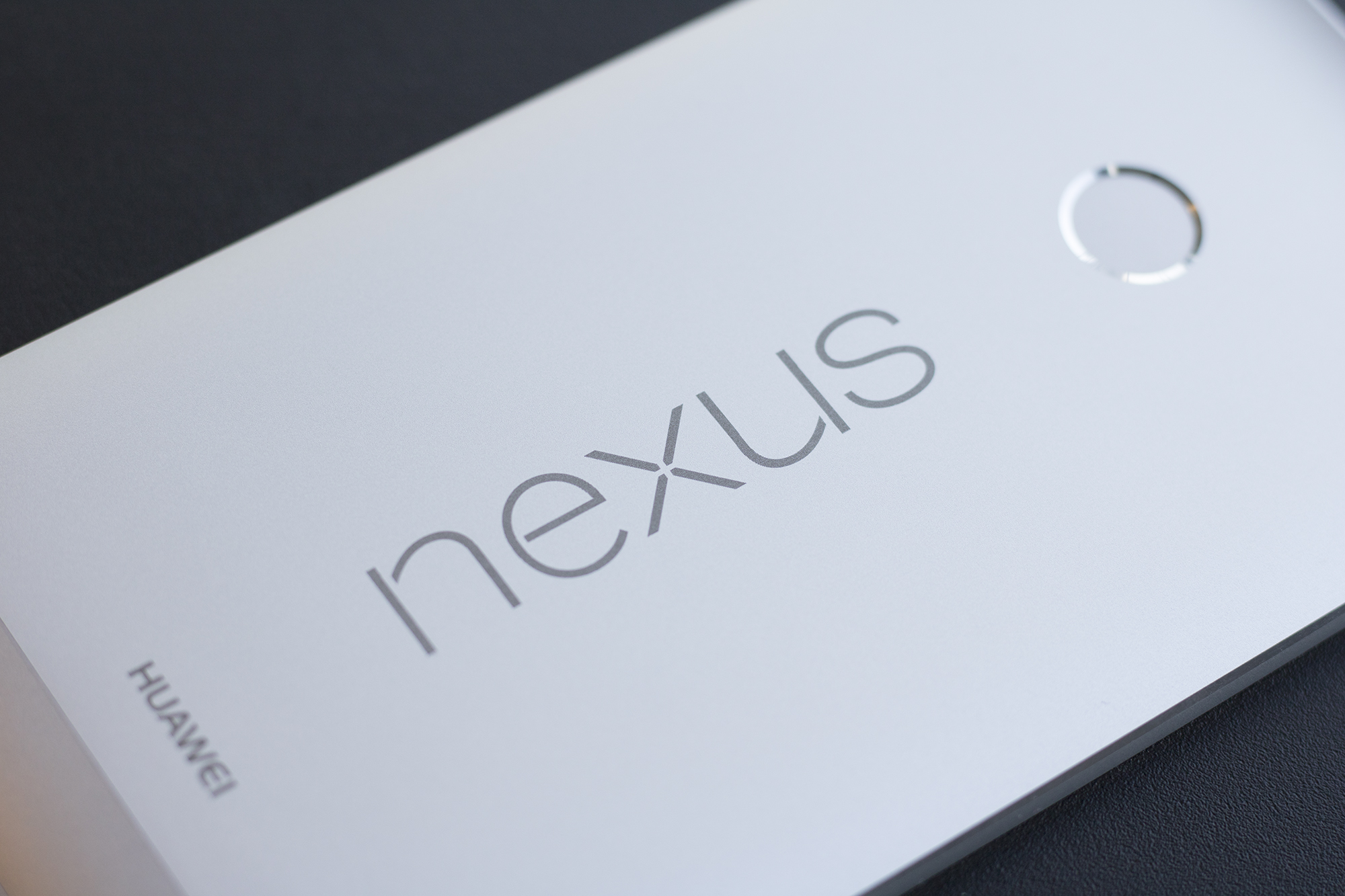 Google revealed today that it has plans to start licensing the Myriad 2 family of VPU microchips from Movidius.

The tiny microchip, which features 12 cores, specializes in low power, advanced computer vision processing, and will likely be utilized in Google’s fast growing list of devices that take advantage of machine learning technology.

Computer vision is the ability for devices to interpret the data around them. For example, a computer could look at a number of animals and automatically categorize them into individual species. Machine learning consists of actions we do on a daily basis as humans, but often take for granted. In this case, these actions are being performed by a machine.

In a video announcing the partnership with Movidus, Google’s Agϋera y Arcas, the company’s head of machine intelligence group said, “Instead of us having to adapt to computers and learning their language, computers are becoming more and more intelligent in the sense that they adapt to us.”

“Machine intelligence is about learning the relationships often between stimuli and something abstract, like what is in a picture, or who is speaking, what that person is saying. These are tasks that we don’t know how to write the instructions for, and have to be learned by example,” said Agϋera y Arcas.

While machine learning is difficult to explain, its potential is significant. The technology could be used to help the visually impaired navigate a busy city, or to help translate text in another language, a task Google Translate already accomplishes with considerable success.

In the past, Google has worked with Movidius on Project Tango, the company’s initiative that allows phones to 3D map real-word environments.

In a recently released statement, Movidius chief Remi El-Ouazzane says Google has plans to launch a new generation of devices that utilize Movidius’ technology at some point in the future.