Samsung Galaxy S7 will reportedly be released on March 11th 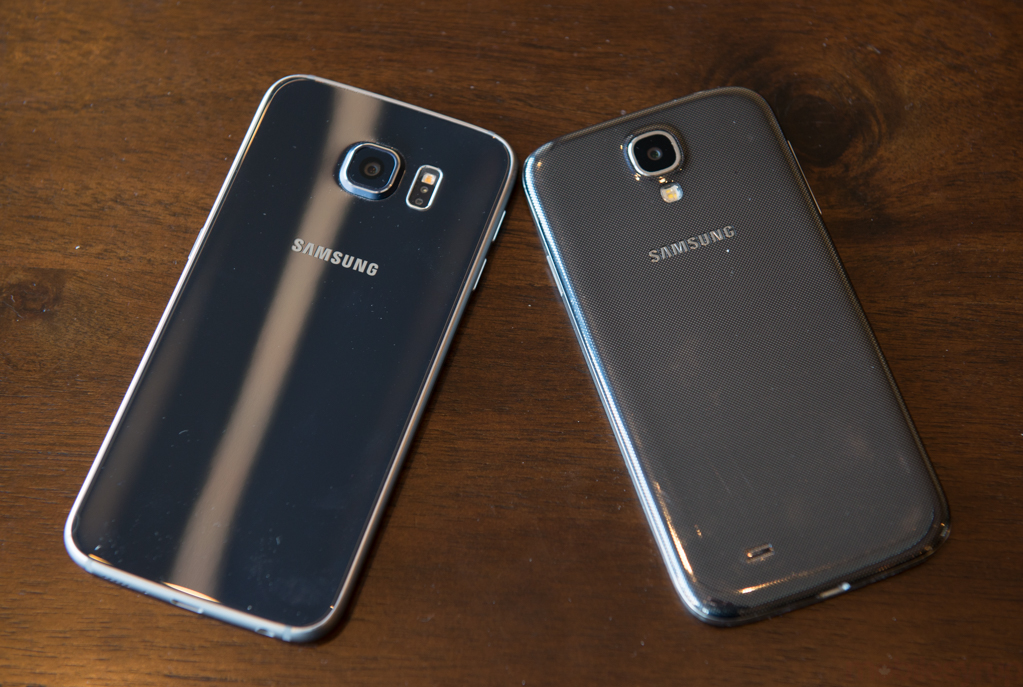 Samsung’s latest and greatest smartphone, the Galaxy S7, will make its way to store shelves in the U.S. on Friday, March 11, according to former VentureBeat editor Evan Blass.

Starting to look like a Friday, March 11th Galaxy release in the U.S.

Blass doesn’t indicate where he got his information from, but given his history of leaking devices, especially when it comes to Samsung-related products (he shared press renders of the Tab Pro S hours before it was announced at Samsung’s CES press conference), there’s a good chance March 11th is the day Samsung plans to release the Galaxy S7 to the public.

Moreover, given the fact that the S6 was released in both Canada and the U.S., as well as 18 other countries, on the same day, it’s also a good bet the S7 will be released on the 11th in Canada, as well.

The fact we’re getting the S7 earlier likely has a lot to do with this year’s Mobile World Congress being held at the end of February, not the start of March. It also speaks to just how much better Samsung has become at releasing new devices closer to the date it announces them.

It used to be the company’s lineup of flagship phones would come out two to three months after Samsung announced them. Now, much like main competitor Apple, Samsung is releasing its new devices out within weeks of their announcement.