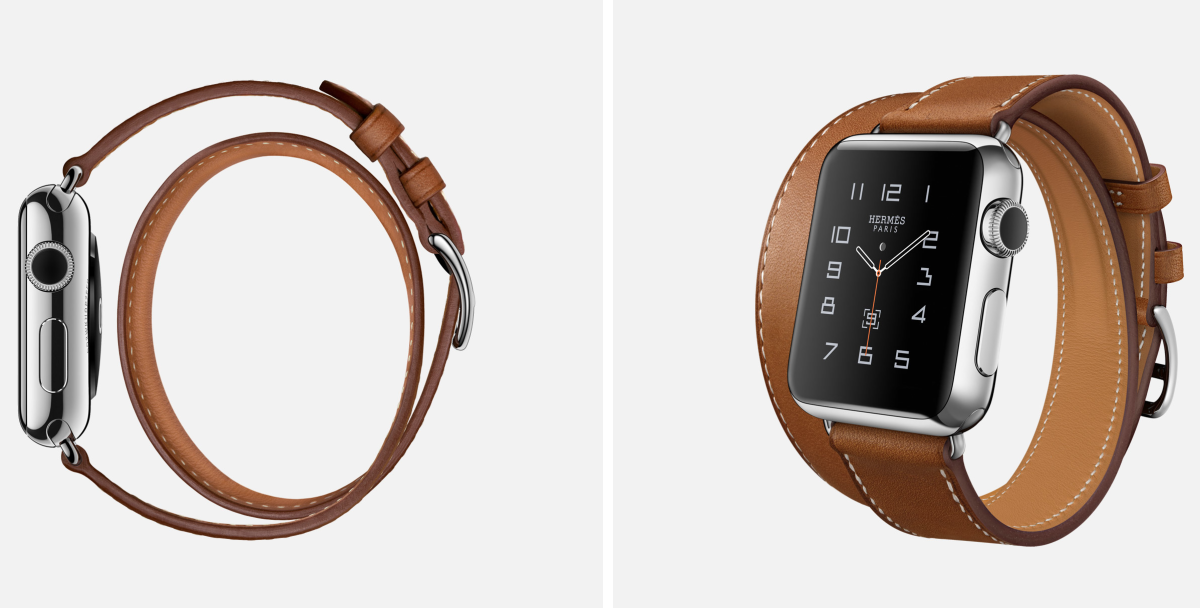 The more than 32 million Canadians who live outside of Toronto will soon find it a bit easier to get their hands on the rare (and expensive) Apple Watch Hermès. The smartwatch collection, designed by Apple in collaboration with French fashion house Hermès, will, for the first time, be available to purchase on the company’s website starting on Friday, according to Fashionista magazine.

Currently, the smartwatch is only available at a small number of Apple Stores across the world. In Canada, in-store availability is limited to Apple’s two Toronto flagship retail locations at the Eaton Centre, and Yorkdale Mall.

Announced back in September, the Apple Watch Hermès comes with one of three watch bands. There’s the Single Tour, a traditional leather band available in one of four colours; the Double Tour, a band that wraps around the wearer’s wrist twice; and the Cuff, a more bracelet-like strap. The collection starts at $1500 CAD.

We’ve reached out to Apple to confirm the Apple Watch Hermès’ online availability. We’ll update this post once we hear back from the company.