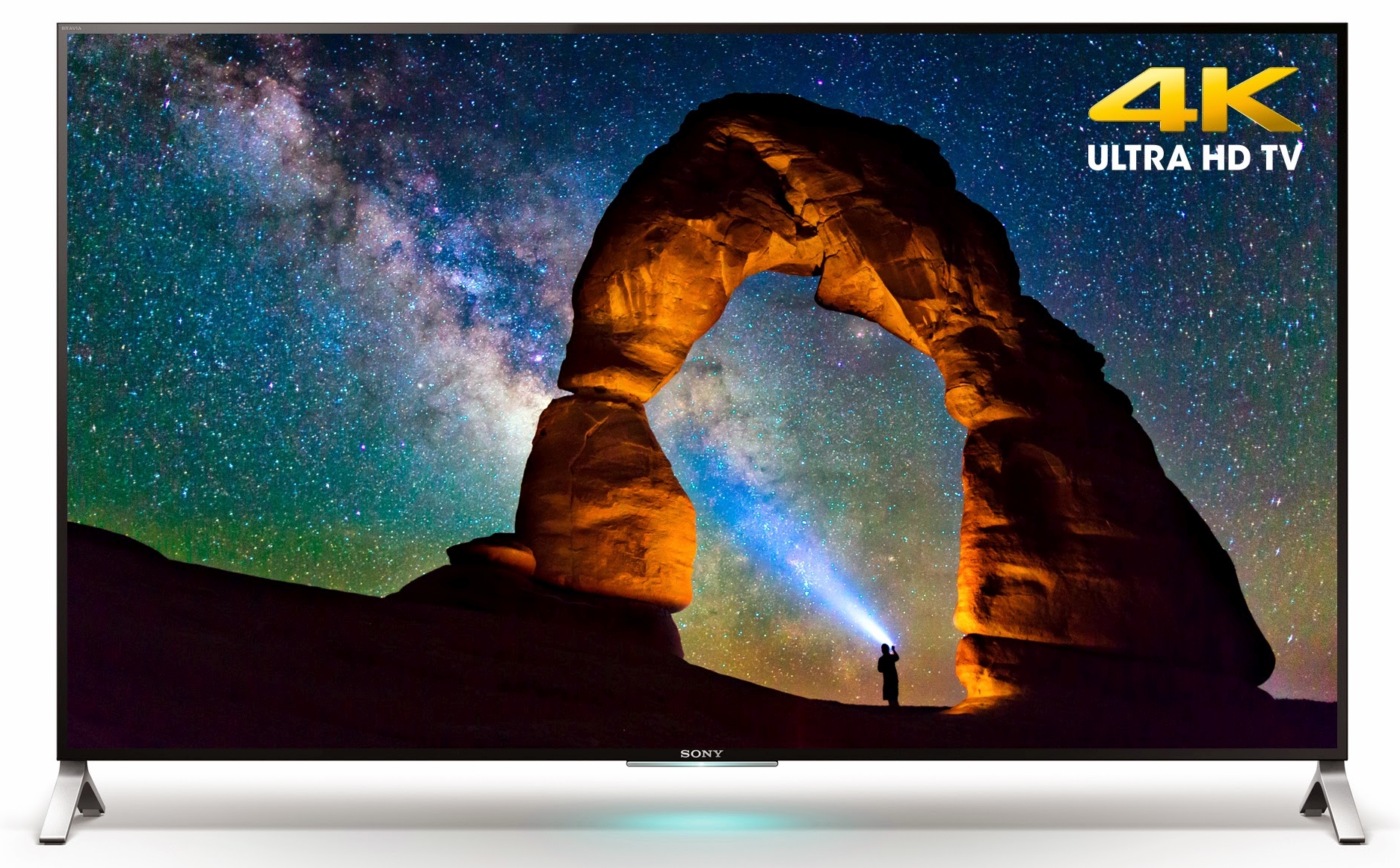 Tonight, a confluence of hardware, software and corporate strategy come together for a broadcast debut: Bell is set to offer its Fibe TV customers in Toronto, Ottawa, Montreal and Quebec City the chance to watch the Toronto Raptors and Boston Celtics face off in ultra-high resolution 4K on the company’s TSN network.

But the real story is that Bell isn’t alone: with Rogers, which also broadcast its first NBA game in 4K last week, unsurprisingly on its own Sportsnet channel, it has set in motion the latest appeal to television viewers to stay not just plugged in, but to spend more per month on service.

For Rogers, though, basketball is secondary to its two primary 4K exploits: NHL and MLB. After spending some $5.2 billion on sweeping rights to hockey broadcasts, and celebrating a stellar season of Blue Jays baseball, Rogers is bettering that its television customers are going to stick around to see what the 4K hype is about.

On Saturday, Rogers is broadcasting its first 4K hockey game, a regular Canadian Classic between the Toronto Maple Leafs and Montreal Canadiens. That match, the first of 20 Rogers has committed to broadcasting in 2016, will make up just some of the 100-plus hours of UHD content the company has planned for the year; all Blue Jays home games will be broadcast in 4K, too, along with a modicum of television on Shomi and Rogers on Demand.

“What makes this 4K technology so exciting is how it enhances our storytelling and how we can boost sports fans’ passion for the game in a truly immersive way,” said Scott Moore, president of Sportsnet and NHL Properties at Rogers, in a statement. Features like HDR, which emphasize the colours and exposure range of scenes that are more traditionally washed out on regular TV sets, are also supported by the two broadcasters, though it’s unclear whether the value proposition of better image quality is alone enough to entice people to upgrade.

The 4K arms race is early, and the bet is uncertain. Unlike the relatively quick turnover for mobile devices, which makes up nearly half of Rogers’ and Bell’s quarterly revenue, customers will need to spend hundreds, if not thousands, of dollars to get set up for 4K broadcasts. While UHD televisions were introduced nearly five years ago, it was only in the last two years that prices dropped to what many customers would consider “accessible,” though many are still well north of $1,000.

Similar to the early life of 1080p television sets, there are many more considerations than just resolution; while 4K promises four times the pixels of today’s mainstream TVs, early models suffered from poor brightness and colour calibration, unreliable backlighting, and a dearth of content.

Now that the content is coming — in the profitable form of live sports that keeps people paying for cable, month after month — will the people follow? Both Bell and Rogers require customers to rent or purchase new set-top boxes, which can cost up to $600, and Bell requires customer to already subscribe to its Fibe internet service to get Fibe TV in the first place.

Last year, Videotron became the first Canadian telecommunications company to launch a 4K set-top box with its Illico 4K offering, but the company admits that support for UHD content is just a small part of what makes the upgrade compelling; as with those from Rogers and Bell, Illico offers multi-room PVR recording and viewing. Despite not being first, Rogers and Bell are in a better position than Videotron because the are overwhelmingly vertically integrated: they own the sports teams, the stadiums, the broadcast companies, the channels and the distribution infrastructure.

That distribution is going to get even more interesting when 4K smartphones and tablets begin proliferating throughout peoples’ lives. The first, a Bell-exclusive Sony Xperia Z5 Premium, is hobbled by lack of UHD content, a problem that is exacerbated on mobile, since streaming apps like YouTube and Netflix, which offer 4K streaming on the desktop and television, are limited to 1440p on smartphones. Sony’s investment in UHD, both from a content and distribution side, is unparalleled in the industry right now, but it remains to be seen whether its star will shine on the small screen anytime soon.

The investment in 4K is going to make a lot more sense in the coming years, as over-the-top services like Netflix, Shomi, CraveTV and others invest in original and licensed content filmed and mastered in the new ultra-high definition standard. In the meantime, early adopters, as they always do, will be forced to contend with the quirks — and bragging rights — that come with the territory.