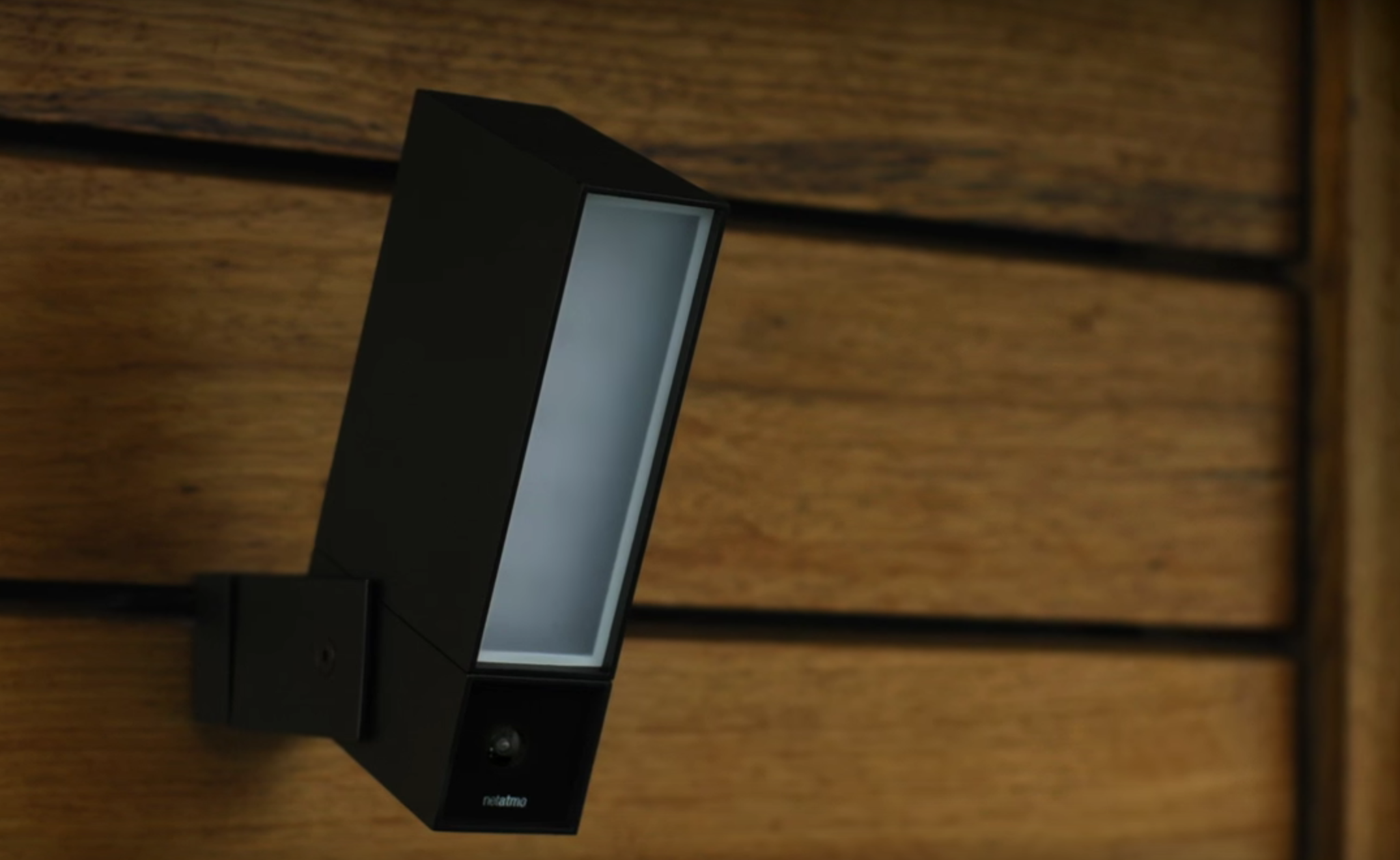 Connected home security has a major presence at CES this year in a variety of categories. But one in particular stands out, perhaps because there is so much room for improvement: cameras. There are cameras that can see in 360-degrees; camera that follow movement; and cameras that track (and entertain) ones’ pets. But no camera seems quite as exciting and feature-rich as the Netatmo Presence.

Announced during the conference, French connected home company Netatmo’s new breed of security camera features high-quality facial recognition that is meant to be mounted outside. The camera can recognize particular people and pets as well as cars, isolating them in its local recognition storage for secure, accurate classification. The camera then relays any new “presence” instantly to the home owner through its mobile app.

The camera, which features an infrared camera for night time recording, captures HD video and transmits it to a smartphone with bank-level encryption. Netatmo differentiates itself by storing the data locally on microSD cards, allowing users to download portions of it on-demand.

Presence also has smart zone functionality. A user can select a specific area for the camera to monitor movement, such as around the backyard, the garage or front steps. The camera will then send notifications when it detects movement in the user-defined zone.

Netatmo says the camera is easy to install using wires for any existing outdoor light. Setup is easy, as it merely needs to be connected to a home WiFi router.

According to a spokesperson, the Presence will be available in September 2016 at Best Buy and Home Depot stores and online. Pricing is still yet to be determined but the company said it should be under 300 Euros, or approximately $450 CAD.