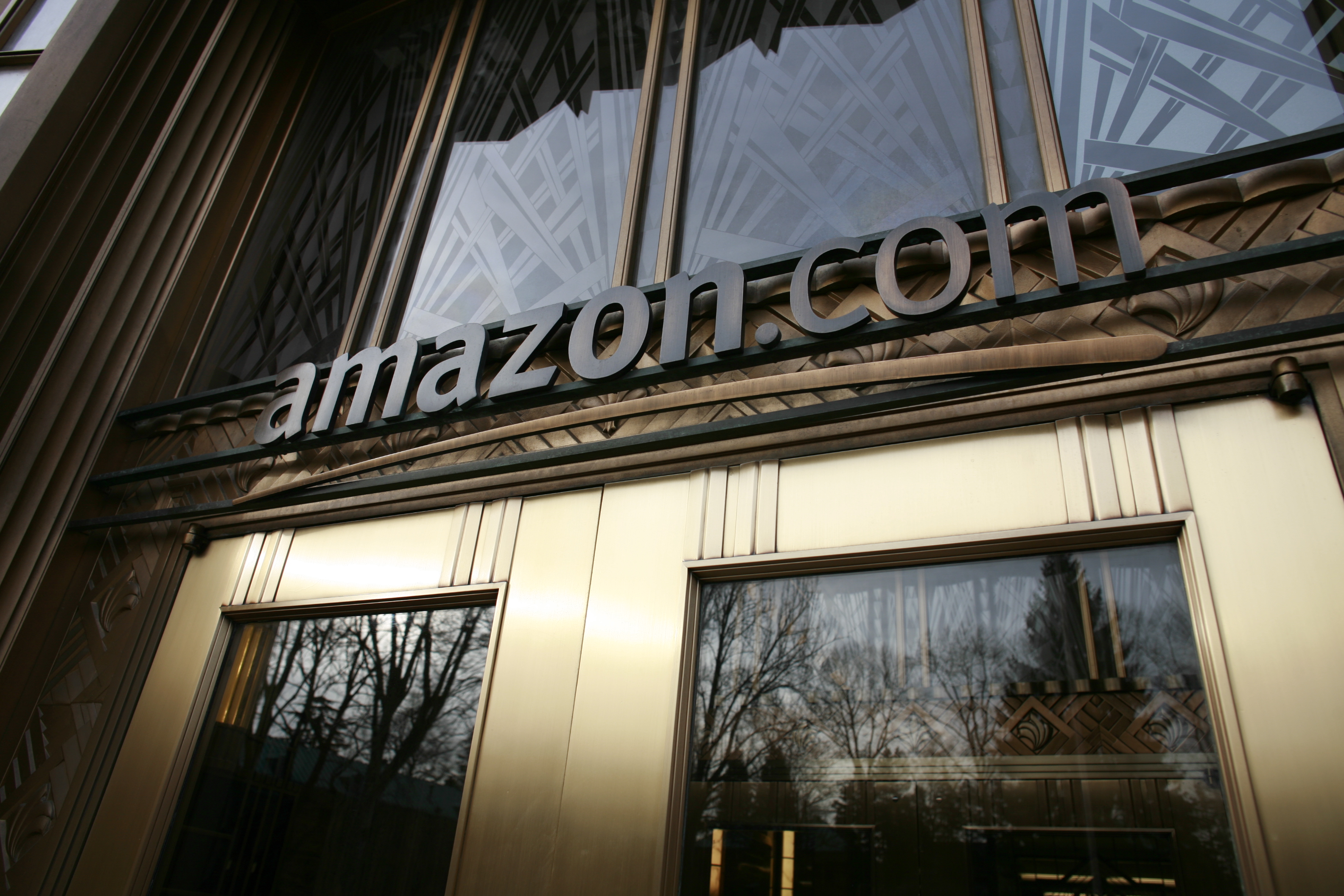 Amazon is a multi-faceted company with grand ambitions, selling everything from books, to baby formula, to wifi toasters, probably. Early last year, Amazon acquired chip manufacturer Annapurna Labs, for approximately $350 million. The main goal of acquisition was to design processors for their own data centres, as well as to sell those chips to other hardware manufacturers.

This week, Annapurna Labs announced a new line of processor platforms, running on ARM CPUs. The product line is designed to deliver a new generation of networking technology for home and business, including gateways, routers and network-attached storage. The platform reportedly provides robust performance for UHD video streaming, cloud applications, and IoT devices.

Some products, including NAS models from Netgear, QNAP and Synology, are already using the Alpine line, and this announcement makes the technology available to other manufacturers and service providers. The new chips can provide up to four CPU cores, storage interfaces, and up to 10 Gb ethernet to power any and all networking services in the typical connected home.