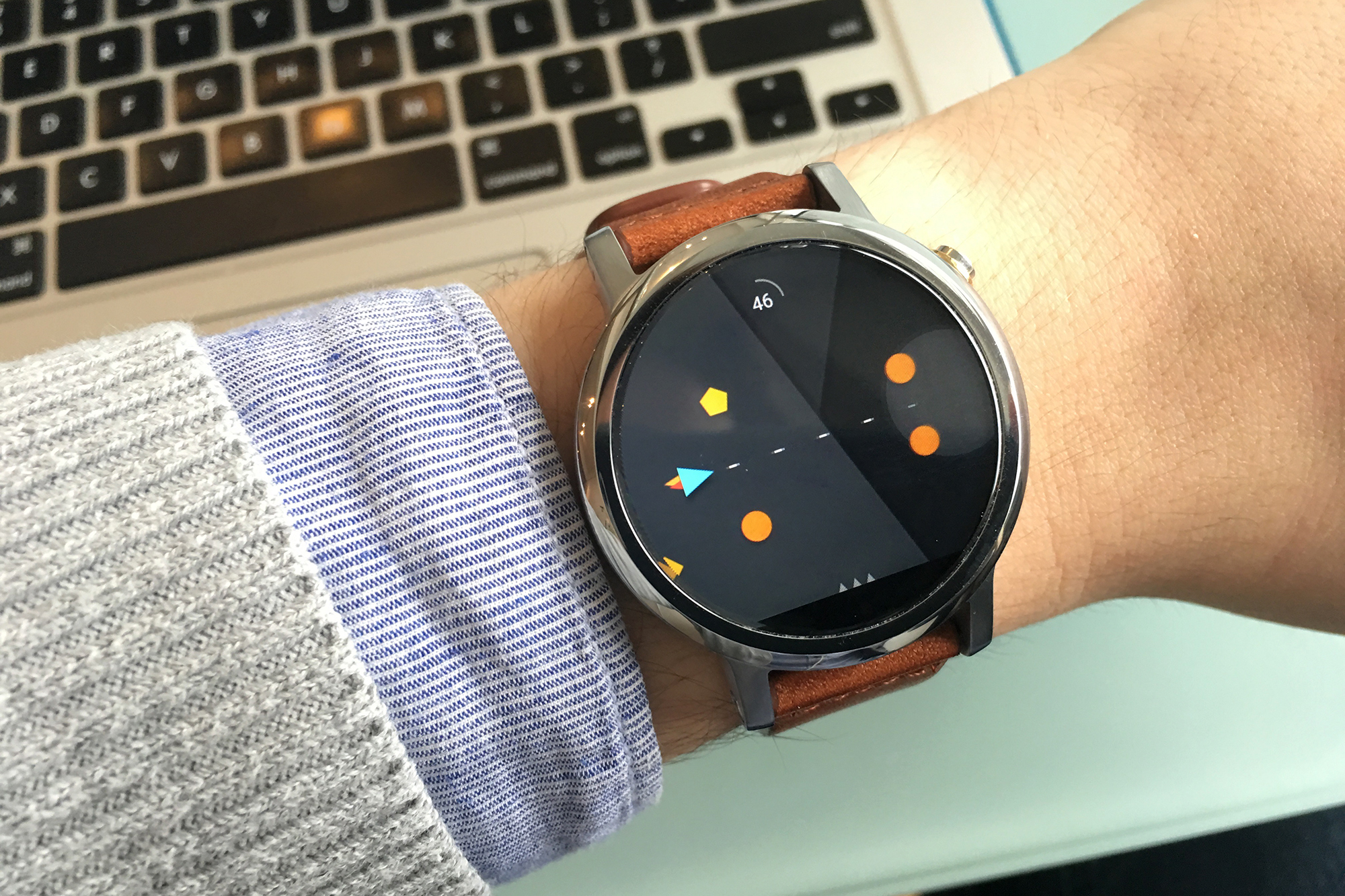 Android Experiments, a platform Google launched to highlight the interesting content app developers are creating for its operating systems, just got a new project added to its roster.

Material Design-themed space shooter Papercraft is now part of Google’s Android Experiments program, allowing developers to download the game’s source code and learn from it. The hope here is that developers will apply its lessons to their own projects.

In a statement the game’s developer, Cord Project Inc., praised the Android Wear operating system, emphasizing how versatile it is. It also discussed some of the unique APIs it used to create the game.

Cord Project Inc.’s Papercraft is one of the few games that actually works well on Android Wear thanks to its simple gameplay and material design aesthetic.

Papercraft for Android Wear is available on the Google Play Store.