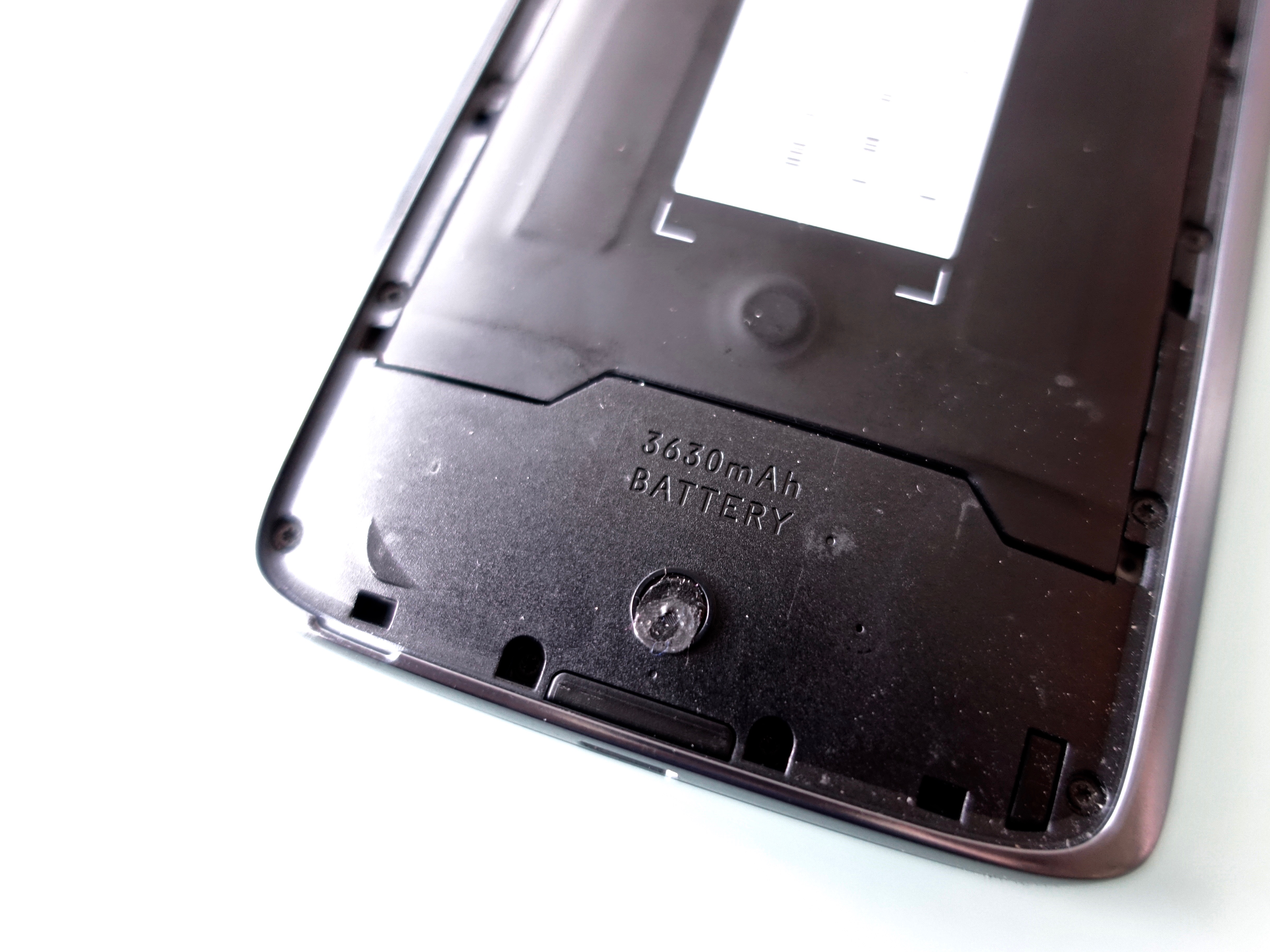 With smartphone manufacturers seemingly uninterested in making phones that are slightly thicker but incorporate bigger batteries, most consumers have been stuck with devices that barely last a day on a single charge, hoping for a breakthrough battery technology to come along.

According to Japanese business publication Nikkei, consumers may not have to wait much longer to get their hands on smartphones that last longer than a day. The publication says Sony is developing new, significantly more efficient battery technology that it plans to release to market by 2020.

Sony’s new tech takes advantage of sulphur and magnesium-based electrodes to create a battery that, when compared to a Li-ion cells of the same size, holds 40 percent more energy.

Researchers have long known the potential of lithium-sulphur batteries, but the issue has been creating a stable environment for the sulphur — the element typically degrades rapidly. Based on the fact Sony is developing a lithium-sulphur battery, the company may have found a way to maintain sulphur’s stability.

However, the company is also reportedly testing out a magnesium-sulphur battery. One of the issues with lithium is that it degrades over time, eventually becoming a fire hazard. A rechargeable battery without lithium in it would be a lot safer for consumers.

Of course, all of the company’s research may lead to no tangible results, but given that Sony developed the first commercially available Li-ion battery, history is certainly on the company’s side.