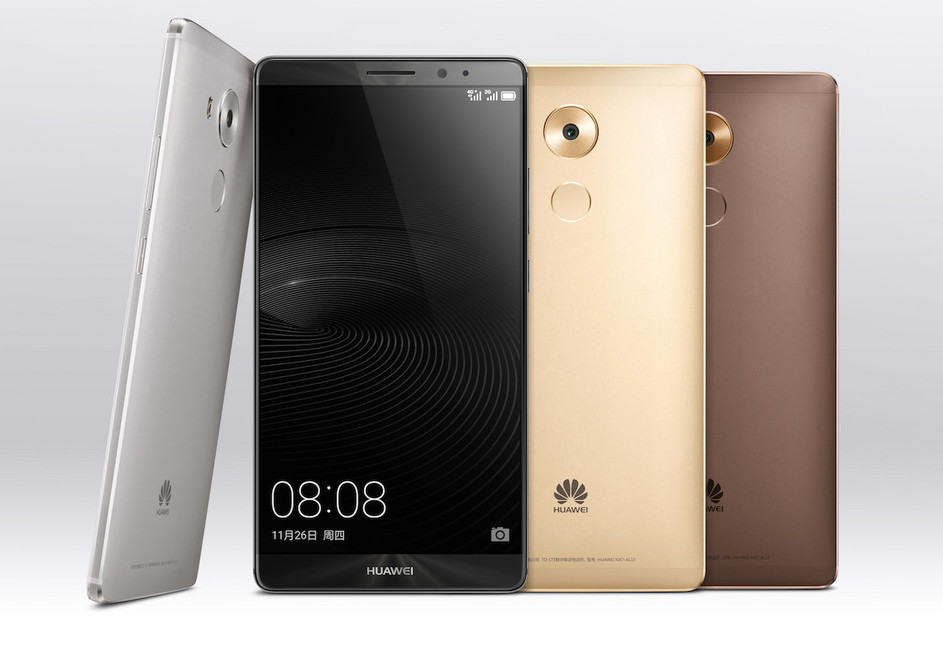 That’s what one can expect from the Android crop of next year, if Huawei’s latest flagship is any sort of bellwether.

The company unveiled its latest high-end smartphone in China today, the Mate 8, which iterates on the successful Mate 7 released in early 2015.

But the Mate 8 bears the hallmarks of a company doubling down on what has made Apple and Samsung increasingly dominant in their respective spaces: the design and iteration of their own silicon. Huawei’s HiSilicon subsidiary has long tinkered with its own system-on-chip designs, known as the Kirin line, but with its latest product, the Kirin 950, Huawei has a product that could amply compete with Samsung’s recent Exynos successes.

The first high-end device on the market with four 2.3Ghz Cortex-A72 cores, an evolution of the high-performance Cortex-A57s found in products like the Snapdragon 810 and Exynos 7420, the Kirin 950 is an octa-core device with a quad-core Mali-T880MP4 graphics processor running at 900Mhz. But HiSense isn’t just touting the speed of the SoC; built on a new 16nm FinFET process, the Kirin 950 is considerably more power efficient than any Huawei chip to date.

But the truly notable thing about the Kirin 950 is its i5 coprocessor, which offloads a number of low-power tasks, such as background push notifications and music playback, to a more energy-efficient space. These coprocessors, which are common now after debuting on the iPhone 5s in 2013, allow manufacturers to embed always-on sensors without negatively affecting battery life. The i5 is, according to Huawei, the most capable coprocessor ever released on a mobile device.

Elsewhere, the Mate 8 sports a huge 6-inch 1080p IPS display, between 3GB and 4GB of RAM, between 32GB and 128GB of storage, along with a new Sony 16MP IMX298 sensor, which should, along with the F2.0 lens and optical image stabilization, provide a very good camera experience.

The device is notable for its size, which appears to reinforce the continued proliferation of phablets into the Asian market, a trend that began in China, Japan and South Korea years before it became commonplace in North America. The Mate 8 has all the requisite features one would expect from a modern Android device, too: high-speed LTE and WiFi connectivity; a high-resolution front-facing camera; a fast, accurate fingerprint sensor; a massive 4,000mAh battery with fast charging; and a thin, all-metal design.

Shipping with Marshmallow under Huawei’s divisive Emotion UI, the Mate 8 is available now in China, but Huawei plans to detail international availability at CES in January. It’s unlikely the phone will come to Canada — Huawei is still very reticent to offer its high-end devices to North American users, though with the Nexus 6P that may change — but it stands for the continued iteration of the Android ecosystem in 2016 and beyond. Big phones are still big, while gimmicks are no longer necessary. People want big, thin, fast phones with great screens, high-quality cameras, great battery life, and ample storage.