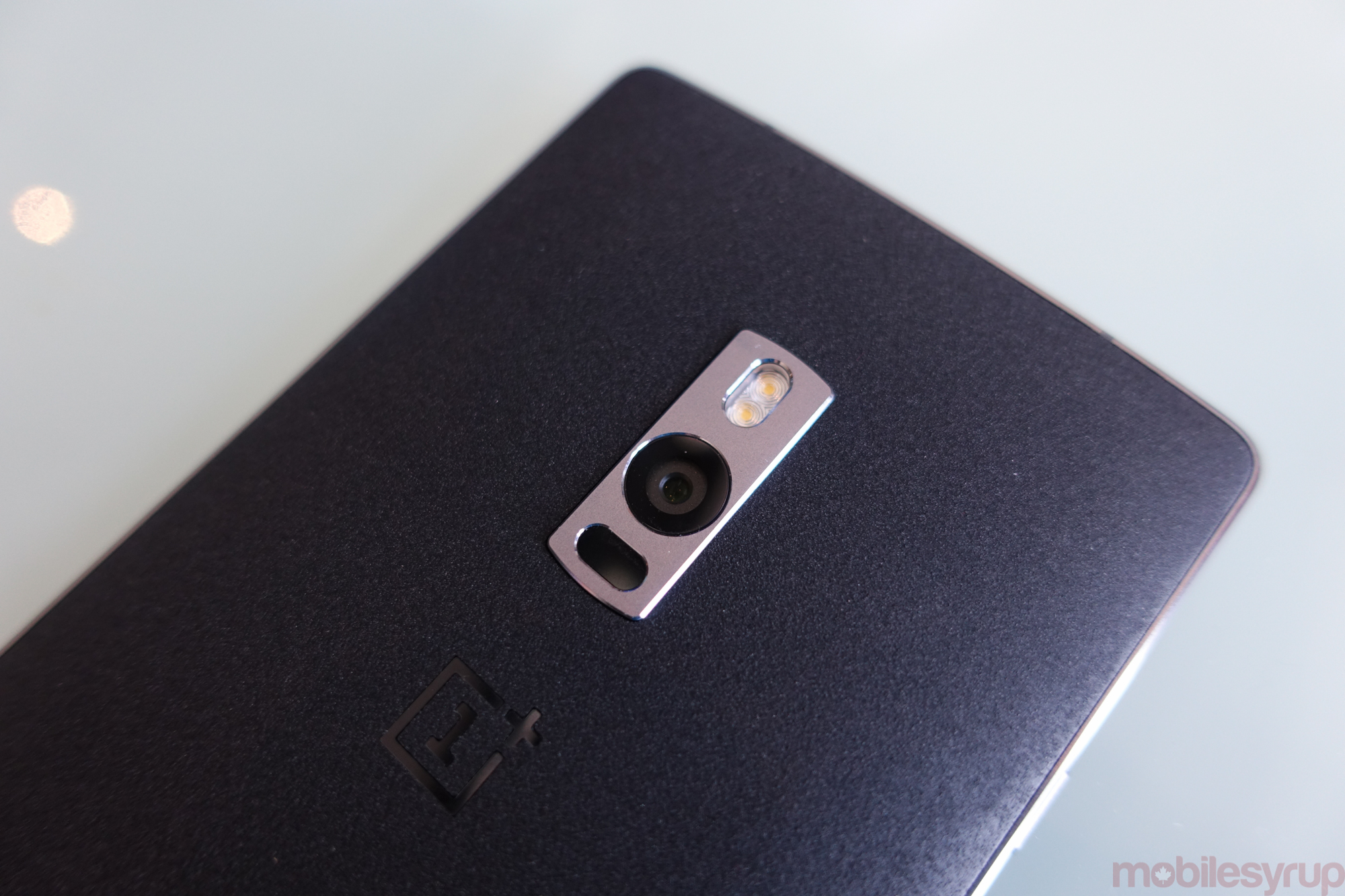 “We messed up the launch of the OnePlus 2,” reads the opening line of a new post on the OnePlus community forum.

Penned by OnePlus co-founder Carl Pei, the apology comes after the company announced a two to three week delay in North American shipments, followed by another shipping delay in all regions where the OnePlus 2 is available.

After it announced the OnePlus 2, the company unveiled a new invite system. At the time, OnePlus said it didn’t expect to experience the same supply shortages it experienced with the OnePlus One.

“With the OnePlus 2, we made rosy plans. We were more confident, and prepared a lot more inventory. We told our users it would be 30-50x easier to get invites, and they needn’t worry,” Pei goes on to say. “Yet, we only began shipping in meaningful quantities this week, nearly a month after our initial targeted shipping date. You can talk all you want, but in the end, flawless execution speaks much louder than unfulfilled promises.”

According to Pei, the company has a plan to make it up to anyone that’s still interested in purchasing a OnePlus 2.

“Over the past few days, we’ve been discussing how we can make it up to our fans for the delay,” says the second last paragraph of the post. “One of the best ideas we have is to open sales up for an hour sometime later this month or early next, to make the entire process a bit more painless for would-be OnePlus 2 users. We will need to look into production and operations to determine when this is most feasible. We’ll keep you posted.” In other words, they’re doing what they did with the OnePlus One, just sooner in its life cycle.