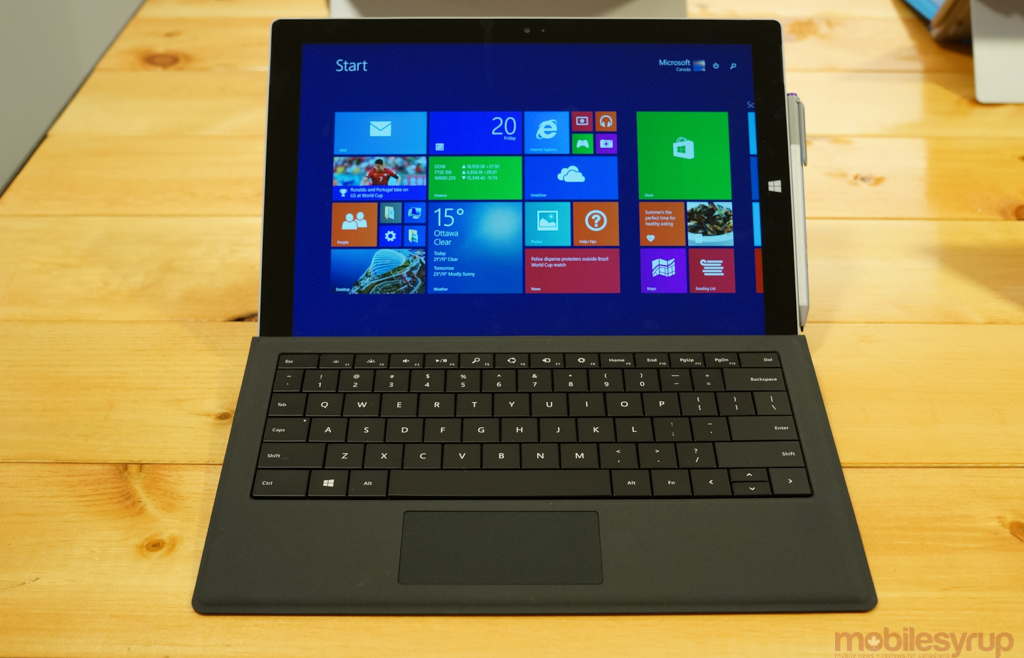 In an effort to ensure the Surface 3 becomes synonymous with the word “business”, Microsoft has teamed up with Dell on a new project dubbed the Surface Enterprise Initiative.

The new project has Dell selling both the Surface Pro and Surface, as well as various accessories, through its commercial sales platforms (which will eventually include Dell’s website).

Dell and Microsoft’s new partnership launches in Canada and the U.S. in early October, but will eventually make its way to additional regions the Surface is available in, according to Microsoft.

While it might seem odd for Dell to sell computers it doesn’t actually manufacture, the move benefits both sides of the partnership. The Surface (and by extension Windows 10) now has its foot in the door when it comes to companies who have exclusive contracts with Dell.

On the Dell side of things, the computer manufacturer and service provider now receives additional support and setup contracts without having to build a new piece of hardware. So for both companies the agreement is a positive situation.