Everything we know about the iPhone 6s and iPhone 6s Plus 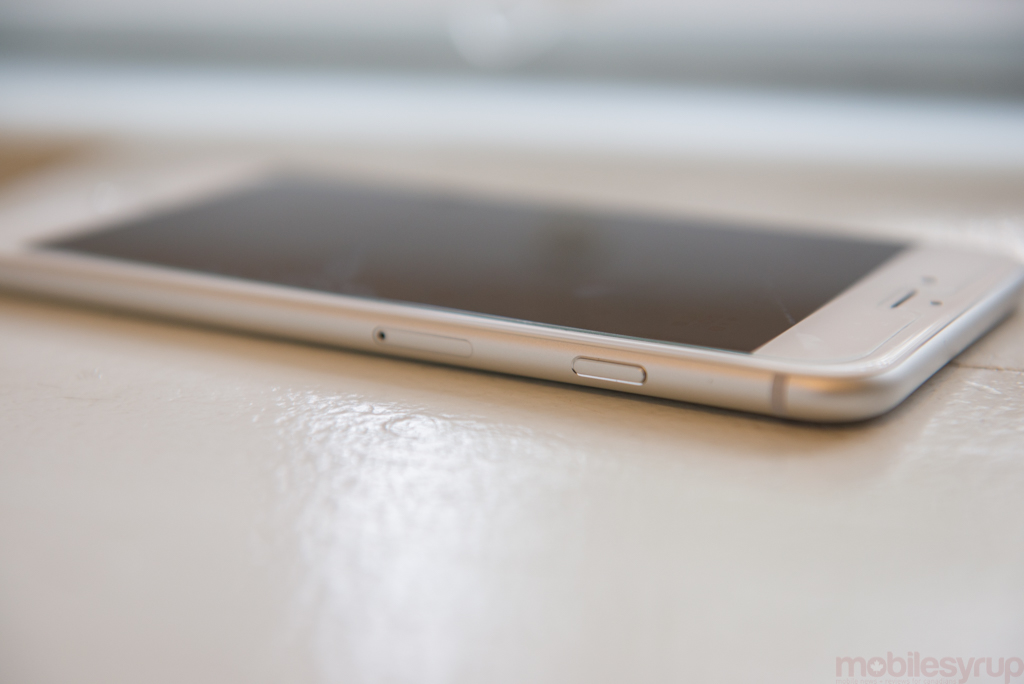 Last week, Apple sent out invites to an event in San Francisco on September 9th. Considering the last three iPhones were announced in the second week of September, we can assume that Apple will be, among other things, talking about new iPhones.

The latest rumours indicate that with the iPhone 6s and iPhone 6s Plus, Apple is planning to stick with the 16GB storage capacity starting point the company has adopted since the launch of the iPhone 3GS, despite the cheaper cost of manufacturing flash storage and the fact that high-end competing smartphones often offer significantly larger first-tier storage.

Additionally, the company’s new iPhones will use the same 7000 Series aluminum first utilized in the Apple Watch Sport, which will hopefully mean “Bendgate” will quickly become a distant memory for the company.

It’s expected the iPhone 5s will become Apple’s new free model and that the rapidly aging iPhone 5c, the last device in the company’s lineup with a 32-bit processor, will be discontinued. Rumours have also been circulating about the possibility of a refreshed iPhone 5c – called the iPhone 6c– but it’s unlikely the device will be unveiled at Apple’s upcoming September 9th event. Instead, Apple may introduce the device at a separate event in early 2016.

In terms of the design, its expected the iPhone 6s and 6s Plus will feature the same overall look as current iPhone models, but with upgraded hardware features. Force Touch, the subtle vibration feature in the Apple Watch, will likely make its iPhone debut with the iPhone 6s, allowing for pressure sensitive shortcut capabilities with iOS 9.

The ability to shoot 4K video, a new A9 processor (which is expected to be a relatively minor upgrade over the A8), 2 GB of RAM (current iPhone models have 1 GB of RAM), are also speculated to be new features included in the iPhone 6s. The new line of iPhones will also likely include animated wallpapers as well as an additional colour choice, rose gold.

The iPhone 6s and iPhone 6s Plus launch date is expected to be September 18th.