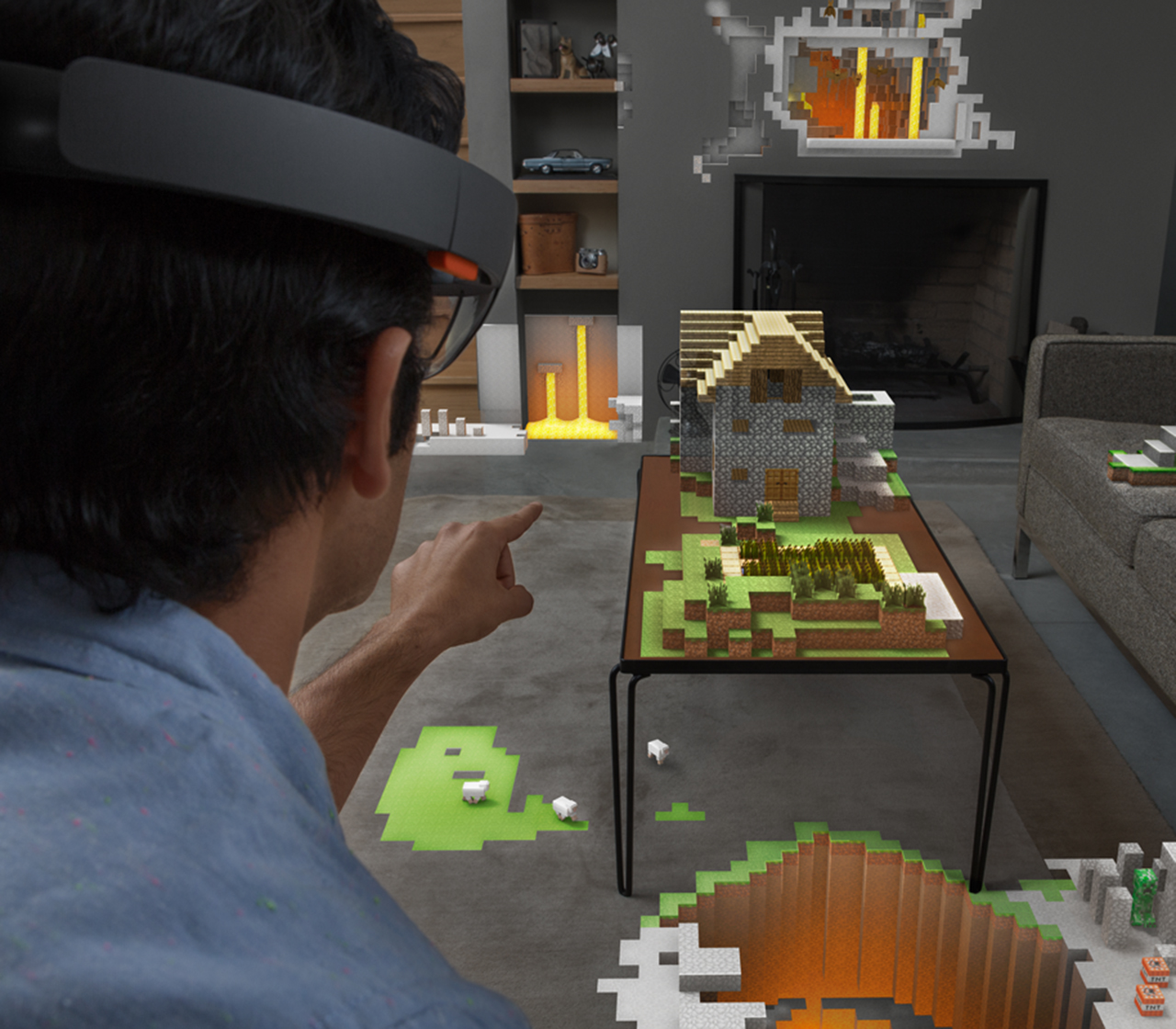 The news was first spotted by Piper Jaffray analyst Gene Munster, who stated:

“Based on recent acquisitions of augmented reality companies, hiring of a key Microsoft Hololens employee, and conversations with industry contacts within the virtual and augmented reality spaces, we believe Apple has a team exploring the AR space.”

It’s expected that Apple’s Maps app could feature some sort of augmented reality component set to launch alongside iOS 9. Rumours indicate users will be able to hold up their iPhone with Maps open and point their camera towards a business they’re looking to learn more information about it. A visual overlay would then list various facts about the business to the user. Other predictions indicate the next generation Apple TV might include augmented reality motion controls.

In the process of acquiring Metaio, Apple also picked up approximately 171 AR-related patents. At a number of gaming-focused events, Microsoft has showed off a demo of its experimental HoloLens project that allowed users to pick up and move three-dimensional Minecraft blocks in the real world.

While AR headsets like Hololens, and potentially Apple’s future plans for augmented reality integration with iOS, are likely years away from release, the prospect of a virtual overlay allowing the user to interact with the real world, when it comes to both games and apps, certainly is exciting.