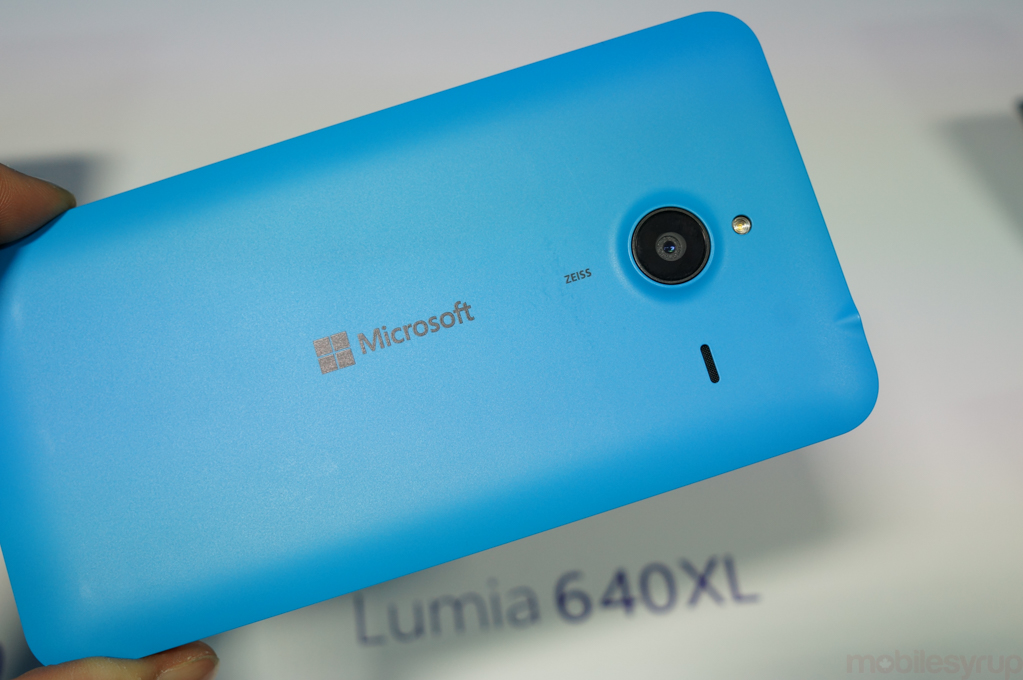 Summer 2015 has not been kind to the smart and talented people that work in the smartphone industry. In just a few short weeks, companies like HTC and Motorola have undertaken deep job cuts to stay afloat. Of course, this all started when Microsoft announced its plan to layoff nearly 7,800 employees as part a restructuring of its phone division.

On Friday, the company confirmed, via a report from Reuters, that it will cut 2,300 jobs in Finland. In addition, it will close the office that was home to Nokia’s former handset development unit in the city of Salo.

The report goes on to state that two more of the company’s Finnish offices, in the cities of Espoo and Tampere, will remain open. All of Nokia’s operations related to handset manufacturing and development were acquired by Microsoft in 2014.

The closure of the Salo office is likely to have a significant impact on the city’s local economy. For much of its recent history, Nokia and then Microsoft were the city’s largest employers.