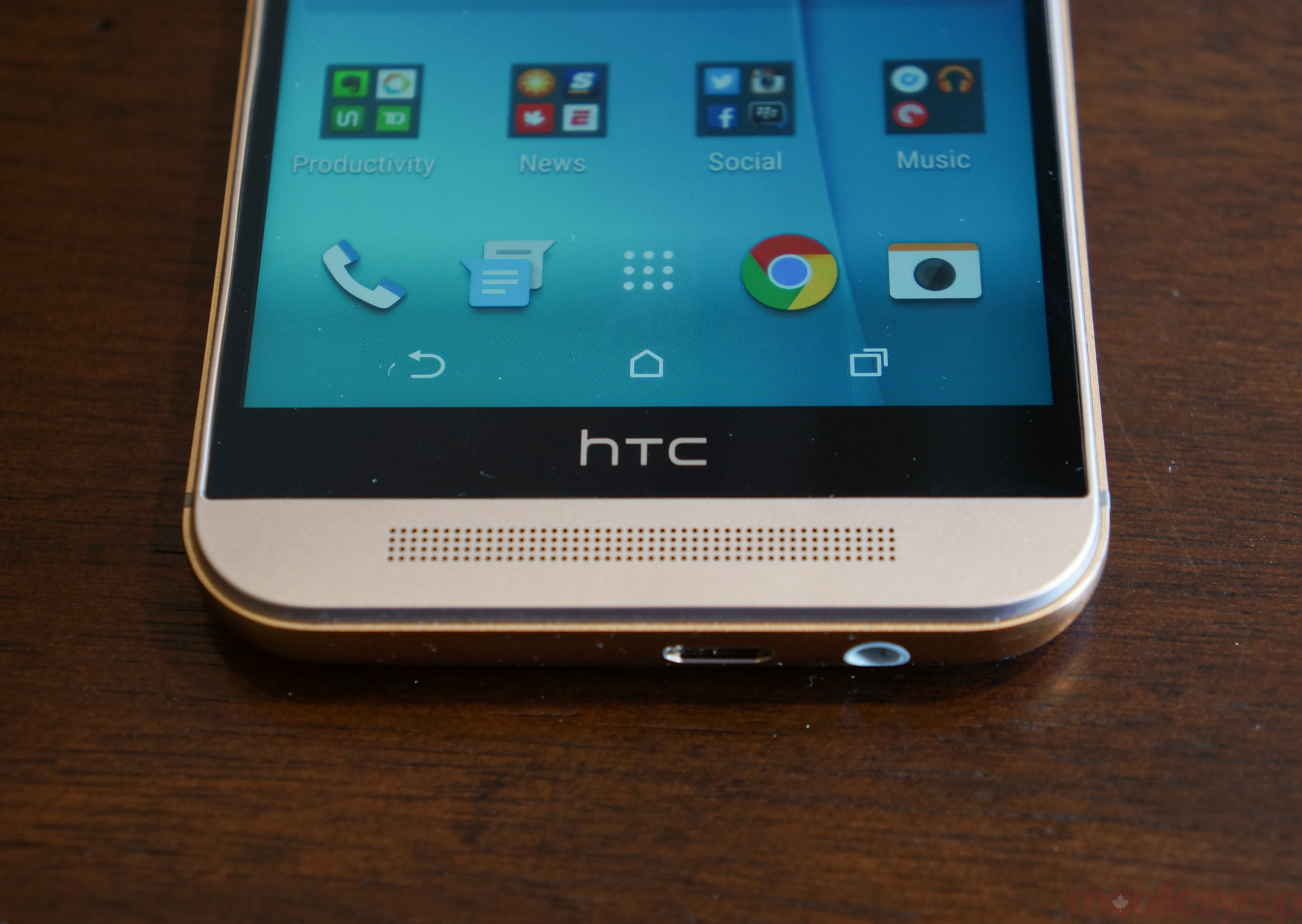 HTC already dismal week continues to become worse. After the company’s market cap dropped below its cash on hand, marking it effectively worthless in the eyes of investors, the company announced the scope of its long awaited job cuts today.

Last week, HTC’s CFO told Reuters that “the cuts will be across the board,” and that “they will be significant.” He wasn’t exaggerating.

This morning the company said that it will cut as much as 15 per cent of its workforce in an attempt to reduce operating expenses by 35 per cent. For HTC, a 15 per cent smaller workforce amounts to about 2,250 people losing their jobs.

The announcement comes after the company told investors it expects to suffer another net loss over its next fiscal quarter. It blamed poor demand for its current lineup of smartphones and weak sales in China for the bleak forecast.

Unfortunately for HTC, this may only be the start of its financial woes. On Tuesday, analysts interviewed by Bloomberg told the publication that they don’t expect HTC to turn a profit before the end of 2017.

Few companies have suffered from the maturation of the smartphone industry like HTC. In 2011, one in every five smartphones sold throughout the world bore the company’s name. By 2013, facing stiff competition from the likes of Samsung and Apple, HTC’s shipments dropped out of the top 10. Since then, it’s been a downward spiral for the company.

Still, as I said in my piece on Tuesday, with its investment in VR, there’s a chance that HTC can brave this storm. Chairwoman Cher Wong said the company was looking for ways to “move beyond the smartphone business.” In the same statement where it announced the scope of its planned job cuts, HTC also said it will form new business units to focus on emerging verticals like virtual reality. The question now becomes whether HTC has enough of a lifeline to survive until markets like that start to coalesce.