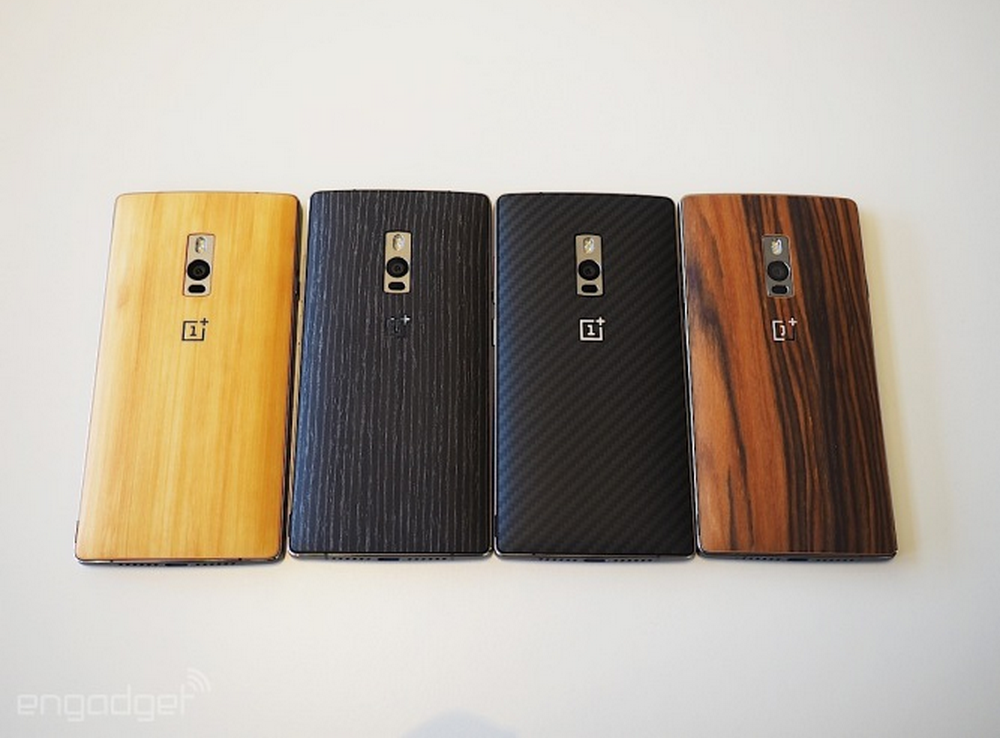 The follow-up to the original “flagship killer” has arrived and it’s called the OnePlus 2.

For its second act, OnePlus unveiled a smartphone that is made of a “strong and lightweight aluminum alloy” and features a 5.5-inch 1080p display. Additional specs like the OnePlus 2’s 4GB of RAM and fingerprint sensor were revealed by the company’s many marketing blitzes.

During the official unveiling, which took place at media events in Beijing and San Francisco, OnePlus outlined its strategy to engage its next million users.

Powering the OnePlus 2 is a Snapdragon 810 processor (v2.1) and 64GB of storage. For those concerned about the performance of the 810, OnePlus reiterated once again that the 810 is the “ultimate connected computer processor” and that “with eight CPU cores and 64-bit computing, we chose the 810 to be the driving force behind the OnePlus 2’s impressive specs. When paired with the 2, this means better video, a quicker camera, and an unbelievable gaming experience.”

Speaking of camera, the OnePlus 2 features a 13MP rear camera with optical image stabilization, laser autofocus. The camera also has the ability to capture slow-motion videos at 120fps and has a time lapse feature. Under the hood of this dual-SIM device is a 3,300mAh battery, all running on Android Lollipop-based Oxygen OS.

As for prices, OnePlus CEO Pete Lau recently made comments that it would cost more than the OnePlus One but be priced under $450. The 16GB OnePlus 2 will cost $329 (USD) unlocked and $389 (USD) for the 64GB model — converted into Canadian funds it increases to $409 and $479 CAD respectively. However, only the 64GB version will be available at launch and the 16GB version, which comes with 3GB RAM, will come sometime later.

OnePlus announced that sales will officially go live on August 11th in the United States, Canada, India, EU, and China, then later arrive in Southeast Asia sometime in Q4 2015.