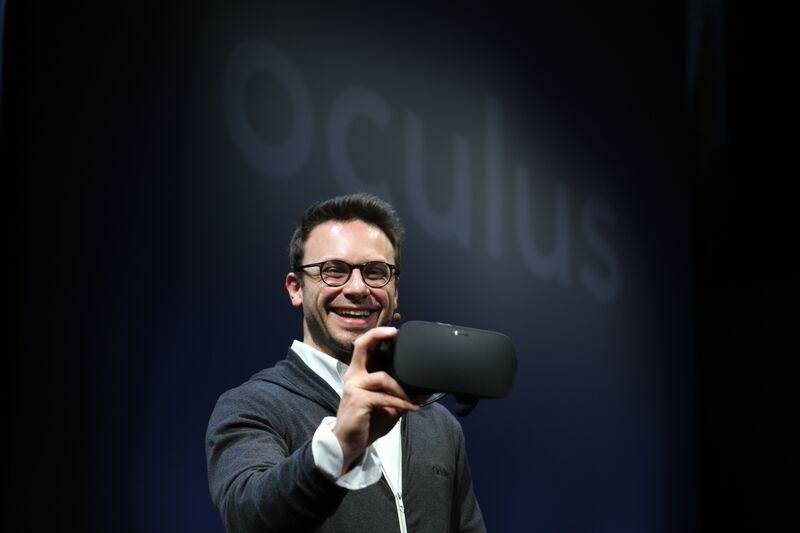 Oculus today revealed the consumer design of its upcoming Rift VR headset, set to ship in early 2016. While the initial vision of a black box is still in tact, the final design is considerably sleeker and more form fitting then its early prototypes.

The Facebook-owned company said that each Oculus unit will ship with an Xbox One controller, though down the road many titles will transition to using Oculus Touch, a take on the motion-sensor grips seen in many science fiction movies. Oculus Touch will feature buttons, triggers and analog sticks, mirroring one another on either hand. CEO Palmer Lucky showed off the prototype input system, claiming that it would launch after Oculus comes to market. 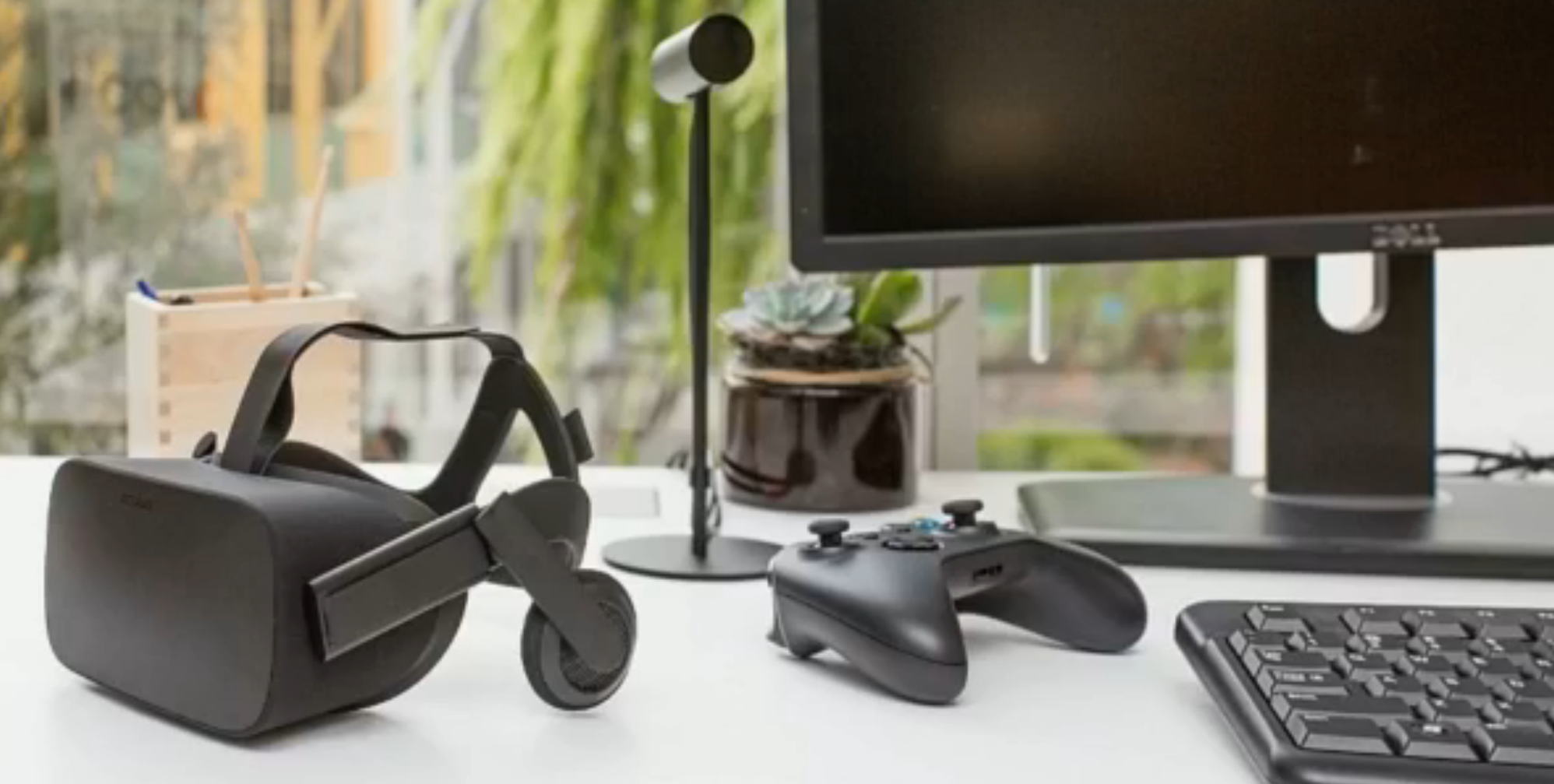 Oculus showed off its console for buying and playing games, too, which will allow users to navigate in VR using the included Xbox controller. The company is partnering with Microsoft, Nvidia and AMD to deliver versions of Windows optimized for the console, as well as graphics drivers capable of handling all of Oculus’s processing needs.

Oculus isn’t commenting on price and exact availability, but promises that pre-orders will begin later this year.