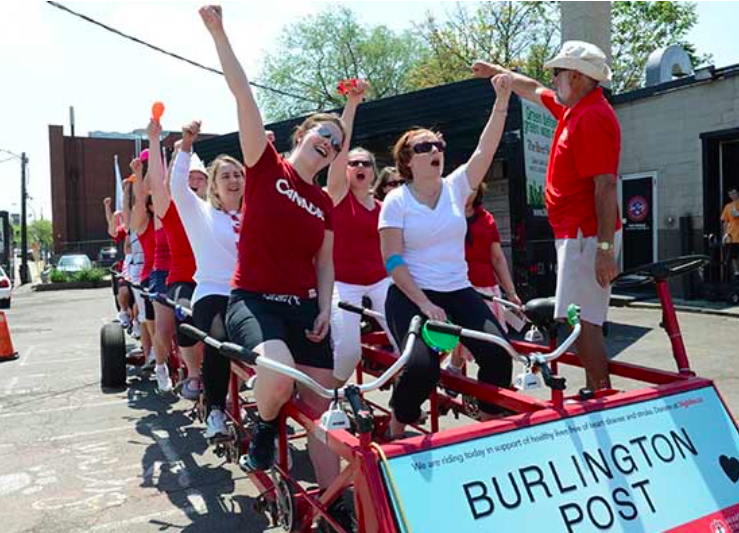 The CRTC has once again come through on its promise to protect Canadians from unwanted telemarketing calls. The fines have been in the six figures to companies that violated the National Do Not Call List (DNCL), specifically $250,000 to Thrift Magic, $200,000 to Québec Loisirs, $260,000 to Telelisting, and recently Florida-based Consolidated Travel Holdings for $200,000.

The latest is actually a shocker, because it’s a company that is reportedly on the National Do Not Call List. Metroland Media — owners of many community papers such as The Record and Hamilton Spectator — have been fined $240,000 for violating the Unsolicited Telecommunications Rules. The CRTC notes that Metroland made unsolicited calls between January 4th, 2012, to July 31, 2013 and that it failed to include a local or a toll-free number and a mailing address at the beginning of the telecommunication.

Since 2008, over 12.8 million numbers have registered on the DNCL and to date, the CRTC has issued more than $6.2 million in monetary penalties.