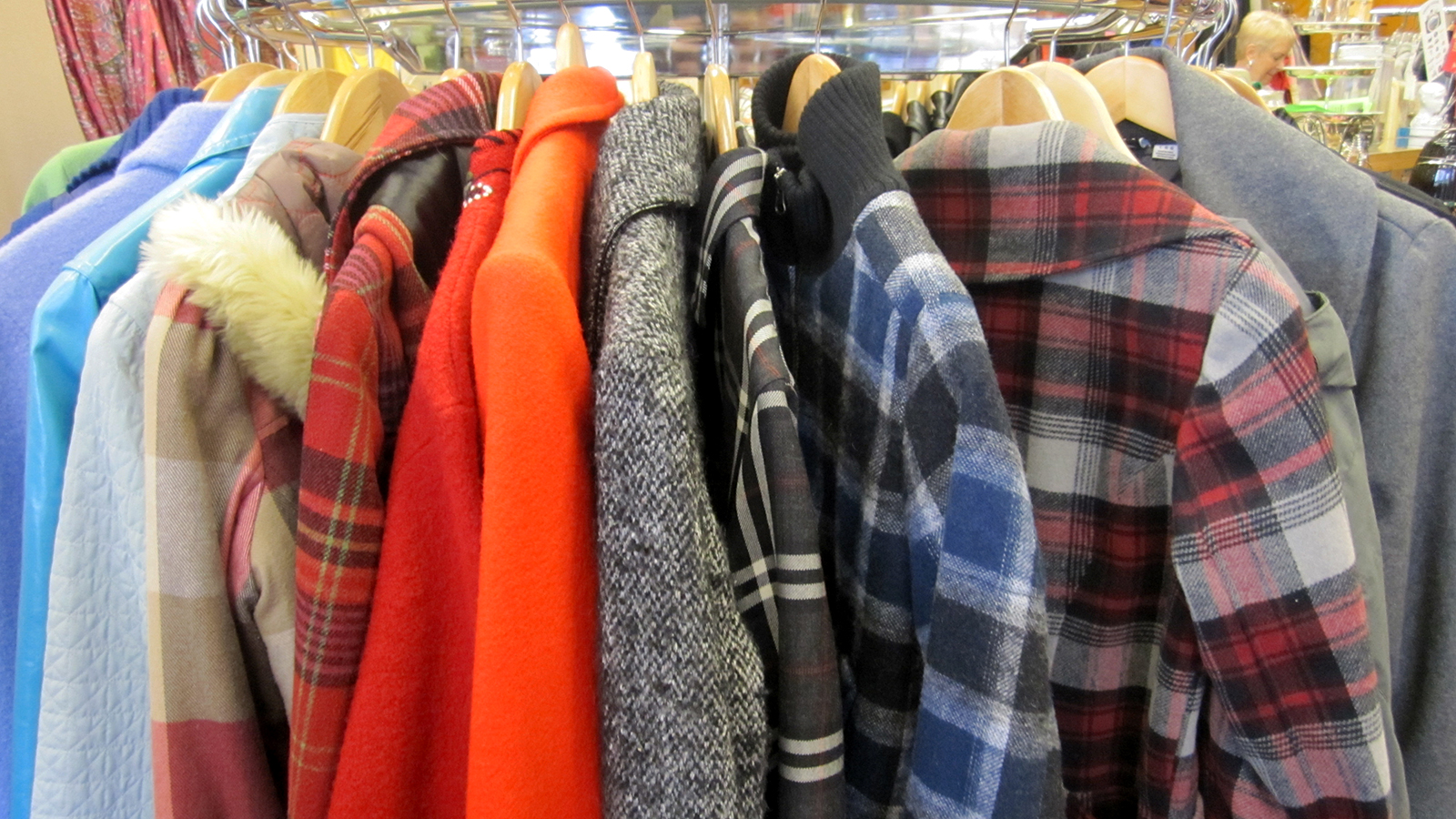 A few week ago, the CRTC handed Québec Loisirs a fine of $200,000 for violating the National Do Not Call List (DNCL), and now it’s Telelisting paying the price.

The Commission issued a $250,000 fine to Telelisting, which collects used clothing donations from consumers and sells them to thrift stores in Ontario and British Columbia. The CRTC noted that Thrift Magic made unsolicited calls to Canadians who registered the DNCL, and also made calls outside the permitted calling hours. Not a magical move.

Over 12 million Canadians have signed up for the DNCL, and the CRTC has issued over $5 million in fines since 2008.