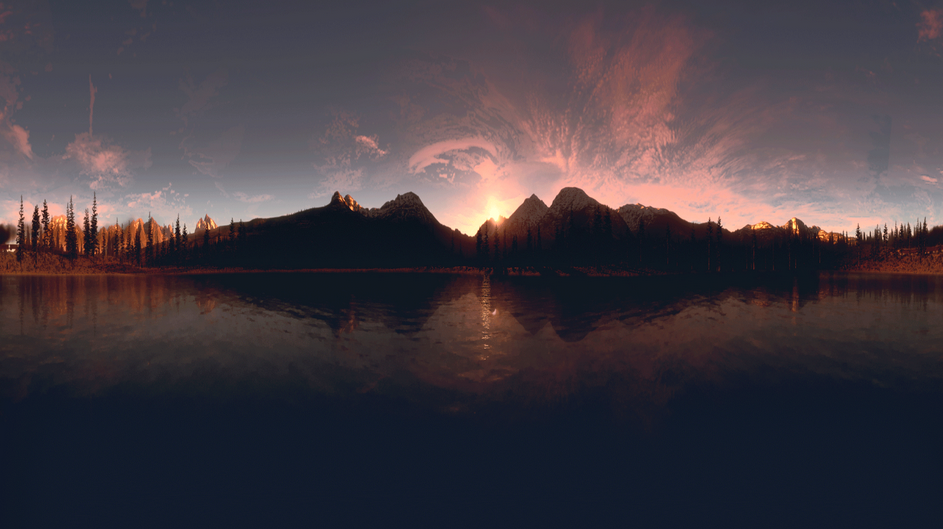 Over the last couple of years, the exciting world of VR has become much more accessible. From impressive standalone devices like the Oculus Rift to Samsung’s Gear VR, which is powered by the Note 4 and Oculus, experiencing consumer-level VR is on the cusp of mainstream adoption.

Google Cardboard has to be the most primitive and affordable solution of all, though. The DIY headset is powered by an Android phone and is capable of offering a VR experience for little more than the cost of an IMAX movie. The problem is content. There just isn’t a ton of VR content for users to enjoy.

It is coming, though. This week, Cardboard users have some fresh material thanks to VRSE, a new app made by filmmaker Chris Milk. Available for download on the Play Store, VRSE is a platform for VR content that is supposed to grow over time. What’s on offer today is a smaller selection of videos from Sundance (hence the name ‘VRSE — Sundance Selection), where the product debuted.

To really enjoy the experience as it’s intended you’ll need Cardboard, but you can still download the app and watch videos as you normally would on your phone.

The downloads are pretty big (the first one I downloaded, The Evolution of Verse, was 600MB) so make sure you’re on WiFi. The app should run on most current generation smartphones (though the Nexus 6 is not supported) though users of certain devices (including the Nexus 5) have commented online complaining about lag.

I experienced some lag with the Nexus 5, which sadly did have some impact on how I enjoyed the content, but it was still powerful. In the aforementioned The Evolution of Verse, I was hit by a train, swept up by a flock of birds, sent to space (I think, it was dark, there were bright spots, and possibly planets). By the time the short video ended (in the womb, of all places, with the creepiest smiling baby), I was out of breath. If you can get your hands on Cardboard or the Gear VR, you have to try this app.

Google’s virtual reality Cardboard Expeditions are now available to everyone