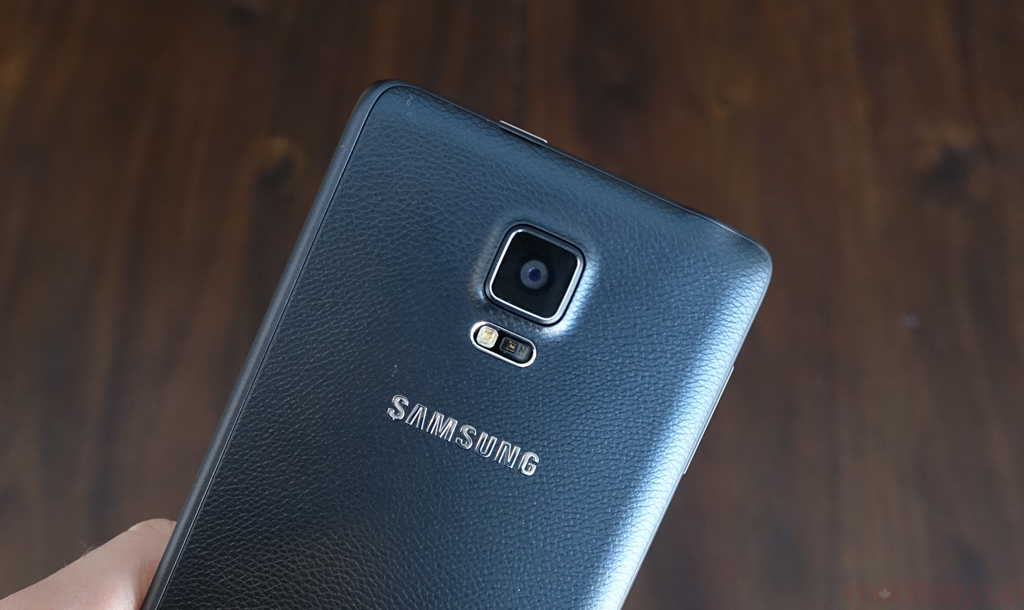 Samsung has reported its Q4 and fiscal 2014 results and it’s the massive conglomerate’s first annual earnings decline in three years. Specifically honing in on the IT & Mobile Communications (IM) division, Samsung recorded annual revenues of 26.29 trillion won and 1.96 trillion won ($1.75 billion) in operating profit for the quarter.

Samsung didn’t indicate how many smartphones or tablets were sold in Q4, but did reveal it experienced a “slight” decrease since Q3. However, some of the decline was offset by high-end priced smartphones like the Galaxy Note 4.

“Uncertainties for global business conditions will likely grow further in 2015 due to the slowing Eurozone economy and financial risks in emerging countries,” Samsung noted in a statement to Reuters.

As for the 2015 product roadmap, Samsung will embark on a “streamlined smartphone portfolio” and dig deeper into emerging markets, such as China and India. The company also hinted it will launch smartphones with “new materials, innovative design and differentiated features. Perhaps this is the heavily rumoured Samsung Galaxy S6 And Galaxy S Edge.

Tablets will continue to be a focus for Samsung and will launch devices targeted towards both the premium and mass markets. Wearables, such as Samsung’s plethora of smartwatches, will flourish and see “a diversified product portfolio with unique designs.”