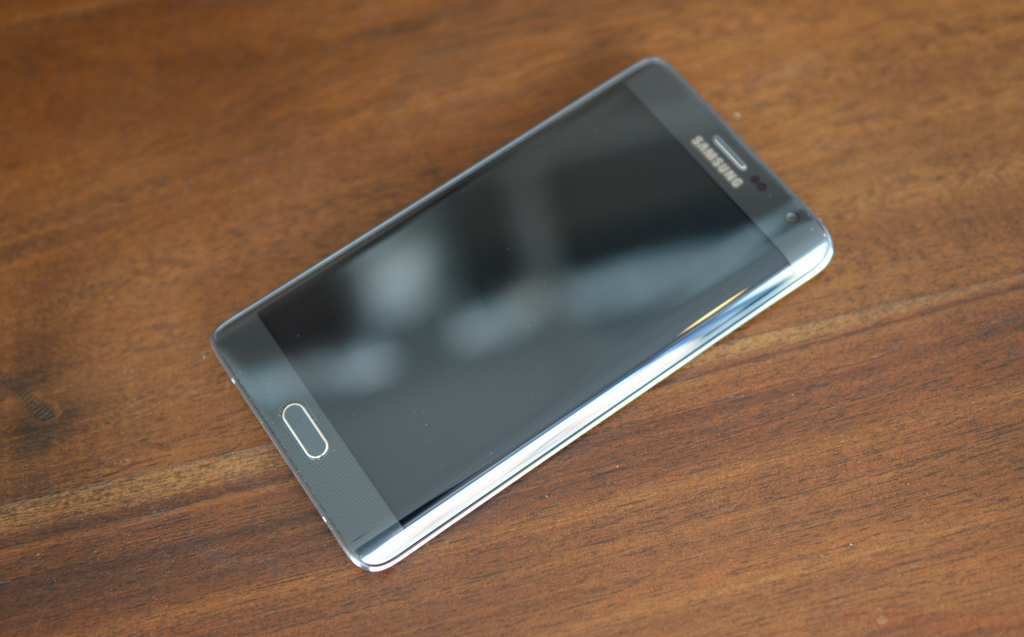 The Galaxy Note Edge, announced at IFA earlier this year, was something of a proof-of-concept for Samsung, and apparently it’s one the company is eager to explore further.

Late last year, we heard talk that the Galaxy S6, the company’s newest flagship, would have two curved sides. Though that may no longer be the case, talk of a second Edge device hasn’t stopped.

In fact, the latest scuttlebutt says we can expect a second version of the Galaxy S6, dubbed the Galaxy S6 Edge, to debut alongside Samsung’s 2015 flagship at Mobile World Congress. SamMobile cites a source that says the company will release a variation of the Galaxy S6 with a curved edge on the left and right side and the same Edge software we saw during our time with the original device.

Samsung has apparently added the ability to activate either curved side, which solves the problem left-handed users have encountered when trying to interact with the curved edge while using the phone. What’s more, a new feature called Glance Lighting will light up that curved strip on the side of your phone when you receive a call or notification and the colour of the light can be assigned to individual contacts.

The Note Edge was just announced four months ago (and will hit Canada sometime before the end of March), but given Samsung itself called the device “a limited edition concept,” it’s not outside the realm of possibility that the company would take what it’s learned from the Note Edge and apply it to a more mainstream device. These rumours seem a lot more likely than last year’s whisperings of a dual-edged Galaxy S6.